South Africa needs to transition to a net-zero emissions economy by 2050 to limit the damage of climate and ensure a sustainable manufacturing sector. By Delia Du Toit.

As one of the countries at greatest physical risk from climate change, South Africa needs to transition to a net-zero emissions economy by 2050. Thatâs according to Decarbonising South Africaâs Power System, a report by National Business Initiative (NBI), Business Unity South Africa and Boston Consulting Group, published in August this year.

âSouth Africa is already a semi-arid country and a global average temperature increase of 1.5Â°C â the limit at which temperature increase needs to be stabilised, according to the Intergovernmental Panel on Climate Change â translates to an average 3Â°C increase for southern Africa,â says the report.

And yet, South Africa ranks in the top 20 most carbon-intensive global economies on an emissions per gross domestic product (GDP) basis, and in the top five among countries with GDP in excess of $100-billion per annum, according to the report.

If the country doesnât reach the net-zero goal by 2050, the report elaborates, the country could face severe challenges in irrigating and growing crops, keeping cattle healthy, and preserving its rich biodiversity â not to mention mounting trade pressure as trading partners implement their low-carbon commitments.

But given the current state of the countryâs grid and the slow transition to renewable energy to date, is this goal feasible, or are we heading for disaster?

Soon after it began in 2011, South Africaâs renewable power programme became the fastest-growing on the continent, according to a report by ratings agency Moodyâs. That was until Eskom stopped signing new contracts in 2015, saying that the countryâs grid didnât need additional capacity. Financing for renewables slowed to a trickle.

The Renewable Energy Independent Power Producer Procurement Programme (REIPPPP), developed to encourage private investment to help further the renewable energy sector in South Africa, only came back on track in 2019.

However, the REIPPPP isnât being utilised to its full potential, despite South Africaâs wind and solar resources being among the best in the world, says Nelisiwe Magubane, chairperson at Matleng Energy Solutions.

âWhen the REIPPP restarted, most developments preferred to go to areas where they could take advantage of such resources on vast amounts of open land, such as the Northern Cape and Western Cape. But the big challenge, especially in these outlying areas, is getting onto the transmission network. âYou can build as much as you want, but if you canât put it into the already-congested grid, it defeats the purpose. So, until the development of the transmission grid is accelerated, weâll see slow renewable energy development in the country.â

Petrus Kheswa, chief executive officer of Pendo Energy Solutions, says that although the country has some of the best national renewable energy policies around, theyâre not being leveraged. âThe broad policies and goals are great, but there are other policies obstructing their implementation at the lower levels. The vision is there, but the road hasnât yet been cleared to achieve it.â

Heino van Jaarsveldt, managing director at Kwantu Professional Services, agrees. âThough there are more policy changes needed, we are now finally seeing it happening. The recent policy change increasing embedded generation from 10MW to 100MW means a significant shift towards power generation from the private sector. Policy is certainly more positive than negative at the moment.â

The NBI report says that a renewables-dominated power system is the most cost-competitive system for South Africa â once itâs upÂ and running. âTransitioning South Africaâs power system to net-zero would require the deployment of 150GW wind and solar capacity by 2050 â almost four times the total capacity of its coal power plants today â and an investment of R3-trillion within the next 30 years to expand and upgrade the transmission and distribution infrastructure. It would also need to speed up deployment of renewable energy capacity to roughly 10 times the current pace of new-build.â

This investment, believes Magubane, is the biggest challenge the country will face in its transition to a renewable power system. âGiven the countryâs economic struggles, there are unfortunately many other challenges, with poverty at the top of the list, that trump climate change â at least for now. The United Nations Climate Change Conference (to be held end October) will be crucial for us to attract much-needed foreign investment for our renewables goals.â

This investment will largely have to go towards upgrading distribution and transmission networks, adds Kheswa, creating storage capacity, and upgrading systems at a municipal level.

From a technical standpoint at least, things look good, says van Jaarsveldt. âWe certainly have the necessary experts to make it work. We also already have decent natural gas infrastructure, which will form part of the basket of new tech required to reach theÂ 2050 goal and will be key in managing seasonal variability of other natural resources such as solar power. But again, policy hampers the process.

âBecause renewable energy is such a specialised system, there is no one-size-fits-all solution. The requirements for each project and plant will depend on several factors such as its location, availability of resources, generation capacity and more. The work needs to start to know what needs to happen next, and whether we can reach the 2050 goal.â

Magubane is hopeful for the future of renewables in South Africa. âWhen I listen to the new Eskom CE, Iâm heartened that the focus is finally in the right places. Despite load shedding, I donât think the average person has an appreciation of how badly the current energy fleet is performing â and I donât see it improving. Even though a lot of money will have to be expended in the transition to renewables, it really is the only answer. We canât keep spending money on our current broken jalopy; itâs time to trade it in for a new model.â

Van Jaarsveldt agrees. âI do believe the 2050 target is possible, but possible and easy are not the same thing. This wonât just come down to the power system; it will require a holistic approach where the commercial sector becomes much more energy efficient and other markets, such as electric vehicles, increase. Public-private partnerships will be key.â

The boxing match over the countryâs energy woes needs to stop, says Magubane. âEveryone, whether government or Eskom, commercial or private, is currently boxing and then going back to their respective corners. It canât go on. We are at a point where we need to stop the blame game and work together to solve the energy problems in this country.â 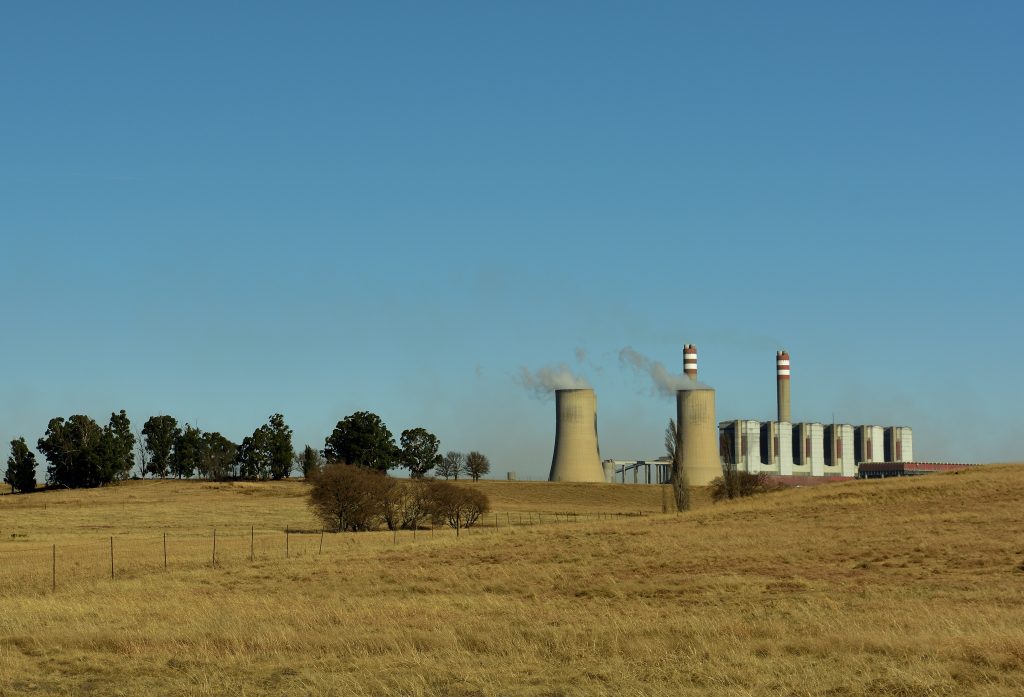 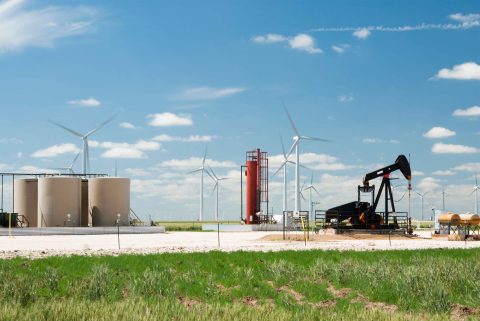