With COVID-19 and the recent riots affecting industries across the board, we talk to the experts about the specific challenges to the long-term outlook for manufacturing. By Anthony Sharpe.

The riots and looting that took place across KwaZulu-Natal and Gauteng in July this year laid bare the fragility of the social compact that governs South Africa.

Nearly R2-billion damage was done to infrastructure in KwaZulu-Natal alone, and with the broader impact on the economy is estimated to be R50-billion â thatâs 1.15 per cent of the countryâs 2020 GDP. According to National Treasury, 14 500 jobs in Gauteng were affected, while in KwaZulu-Natal 150 000 jobs and 40 000 businesses were affected.

âThe impact from a pure production perspective is devastating, because even companies that werenât directly affected closed,â says Lisette Ijssel de Schepper, senior economist at the Bureau for Economic Research, part of the Faculty of Economic and Management Sciences at Stellenbosch University. âWe know from the Absa Purchasing Managersâ Index (PMI) covering July that many companies lost half a month of production.â

The Index also highlights that the output recovery in the manufacturing sector was set back notably at the start of the third quarter this year. From an elevated 57.4 in June, the headline PMI suffered a record single month decline of almostÂ 14 points, dropping to 43.5 in July. This is well below the neutral 50 level. The magnitude of the monthly decline, which dragged the PMI down to the lowest level since May 2020, was worse than during the hard lockdown in April 2020. At that stage, the index notes, the SA manufacturing PMI and PMIs across the globe were (counterintuitively) propped up by a big increase in the supplier deliveries index.

Ijssel de Schepper says that while this production obviously canât be regained, the stoppages were at least temporary.

âJuly was very hard for manufacturers because we had a strict lockdown, the Transnet security breach that resulted in export delays, and then the riots.â

What makes the situation worse, says Ijssel de Schepper, is that the manufacturing sector was slowly but surely starting to look better. Manufacturing confidence in the second quarter, before the third COVID-19 wave and concomitant restrictions arrived, was at 46 â its highest level since 2012. âThere was broad-based economic recovery in the early months of the year, but also a sustained uptick in demand. That was a trigger for production to increase. The sector wasnât doing well before the pandemic, so it was a recovery from a low base, but that sustained demand recovery â and the confidence that comes with it â is whatâs needed to drive investment, capacity expansion and increased employment.â

Given South Africaâs massive unemployment rate and simmering social discontent, Ijssel de Schepper says itâs not unreasonable to expect more such upheavals. âWill this result in companies fully disinvesting? Itâs hard to say. It will certainly add to your costs: youâll have to pay more for insurance and ramp up your security, for example. And the cost of doing business in South Africa is already pretty high. This will make it even harder to compete internationally.â

Economist and Wits University senior lecturer Lumkile Mondi believes that industrial activity within KwaZulu-Natal will experience long-lasting challenges due to the July riots. âThe riots have demonstrated to many industrialists the reality that it will be volatile for a long time,â says Mondi. Moving forward, Mondi believes there will be a lack of investor confidence in KwaZulu-Natal, and companies will feel theyâre better off in Gauteng or the Western Cape. Another consequence of the uprisings, he shares, may be the concentration of industries in certain protected areas.

Production linkages arising from the interdependence between agriculture and manufacturing through the use of productive inputs such as chemical fertilisers, pesticides, electric power, agricultural machinery and implements, etc mean that the impact the riots had on the manufacturing sector also heavily impacted interrelated agricultural processes. Sandy la Marque, CEO of the KwaZulu-Natal Agricultural Union. (Kwanalu), adds that âthe implications of the riots for the agricultural sector extend not only to exports but also to numerous internal social issues, employment and food securityâ.

Agri SA executive director Christo van der Rheede adds: âSupply chain disruptions such as those experienced during and after the riots could impact South Africaâs agricultural reputation. Government has a massive responsibility to ensure that our harbours, roads, rail and so forth function optimally and that disruptions to the supply chain are dealt with efficiently. Any future disruptions that delay exports will have a serious and disastrous impact on agricultural exports.â

The PMI Index shares these sentiments with the findings that the riots disrupted supply chains, industrial output and the demand for manufactured goods. In addition, the Index reports, the manufacturing sector may also have been negatively impacted by the recent cyber-attack on Transnet, which saw operations at SAâs major ports temporarily grind to a halt. The July PMI reading suggests that these factors vastly outweighed the positive spillovers to parts ofÂ  the manufacturing sector from robust SA mining sector activity amid elevated commodity prices. 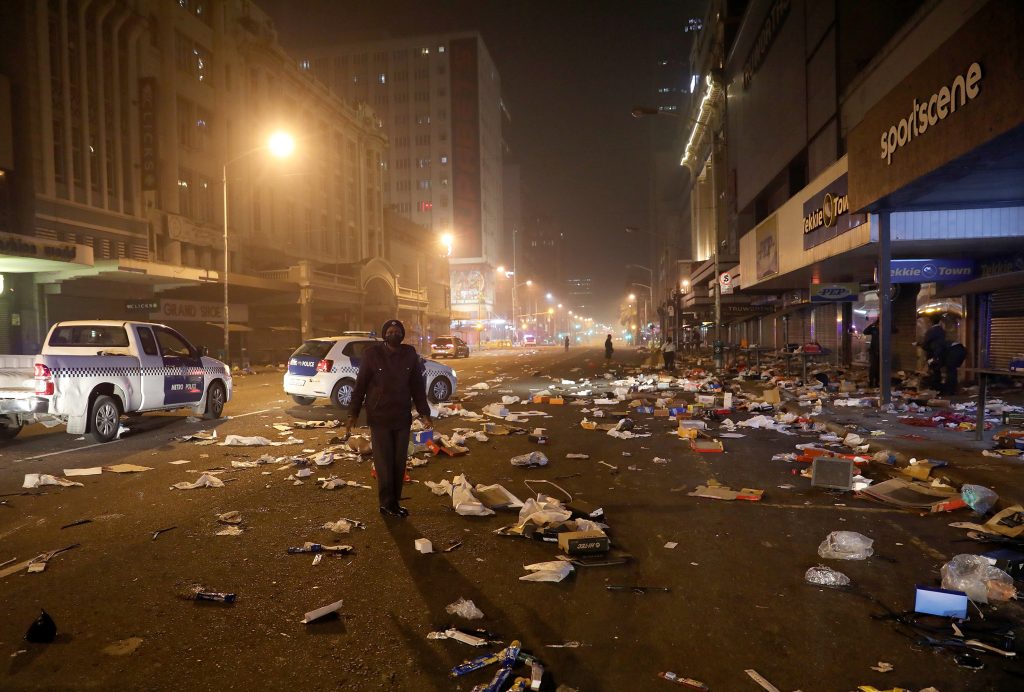 Overview of the city of Durban following the looting of shops as protests against the incarceration of former president Jacob Zuma continues. Photo: SANDILE NDLOVU 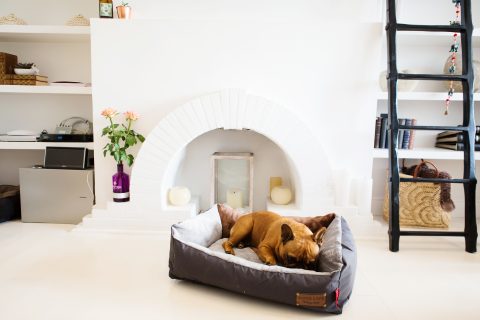 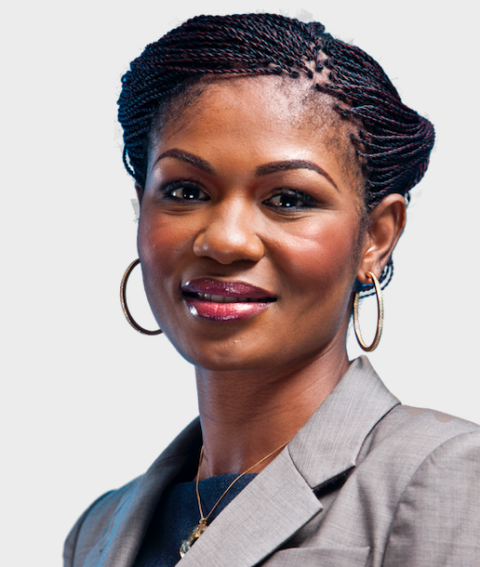 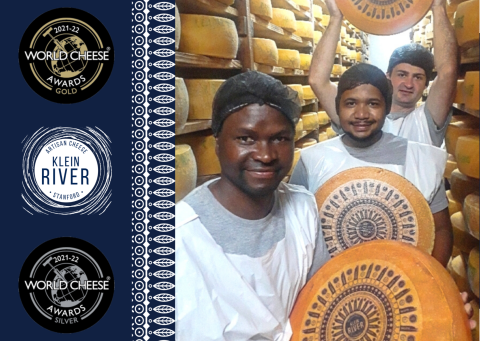 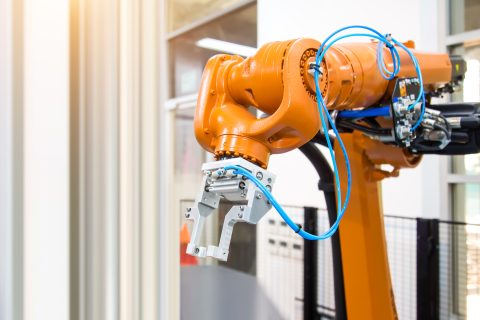 Modernising The Sector Post-Covid-19
Next Article >