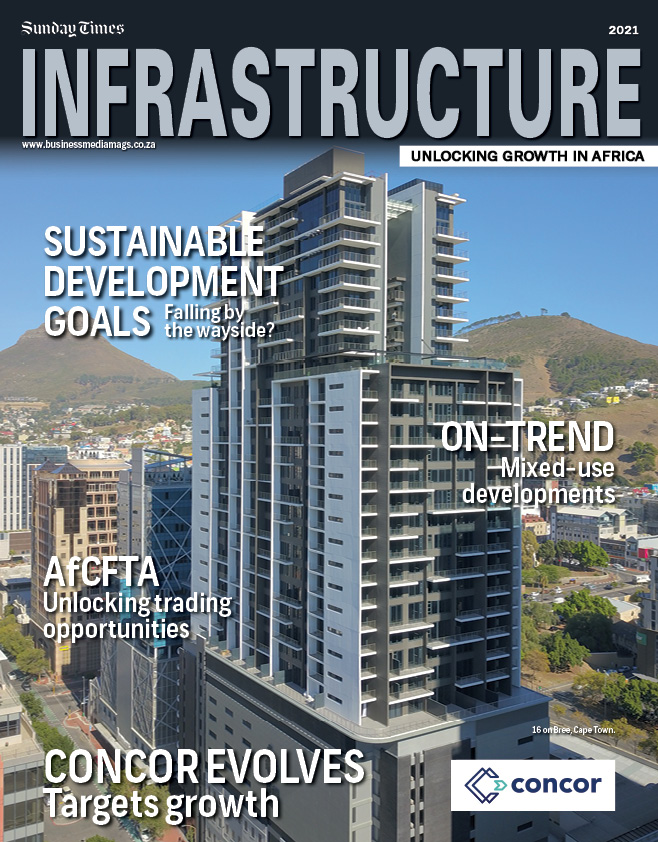 Further, Africa has some of the worldâs fastest developing economies, and is well on the way for the next big industrial revolution, with some exciting mega projects planned and projects ongoing.

In light of the drive to develop infrastructure on the continent, and to highlight projects underway in Africa, with a strong focus on South Africa and Southern Africa, Arena HoldingsÂ published an infrastructure-focussed magazine which was distributed in the Business Times section of Sunday Times,Â since 2014.