What Does COP26 Mean For SA? - Business Media MAGS

The need for action around climate change has become very urgent. Keeping global temperatures limited to 1.5Â°C above pre-industrial levels now seems highly optimistic. Instead, we can expect temperatures between 1.9Â°C and 3Â°C higher by 2100, according to Climate Change Tracker. Hence the mood of optimism for action ahead of the 2021 United Nations Climate Change Conference, commonly known as COP26.

Unfortunately, the conference produced agreements that many feel donât reflect the urgency of the situation. Still, there is room for hope, says Jayne Mammatt, PwCâs partner/director of sustainability and climate change and ESG Africa lead. âCOP26 definitely achieved some crucial milestones and commitments, and while some would say it did not go far enough, the momentum and ambition have most definitely increased. However, we will only know if we have turned that corner if there is timely follow-through on these commitments. Commitments and declarations have been made before, yet progress has been slow. Our objective now is not to stop climate change, but to maintain it at a âmanageableâ level.â

The conference produced a notable silver lining: more funding for developing nations. COP26 delegates pledged to help middle- and low-income countries transition to greener energy sources while not damaging their economies. Most notably, South Africa will receive R129-billion to help transition away from coal.

But talk is cheap, notes Zachary Donnenfeld, senior researcher at the Institute for Security Studies. âDeveloped countries famously pledged to produce R1.5-trillion per year in climate assistance by 2020 [in the 2015 Paris Climate Accords], only to come up well short of that goal. I agree that the rhetoric sounds different this time, but Iâll only believe weâve turned a corner when there is meaningful technology transfer surrounding renewable energy, in addition to fulfilled commitments regarding financial assistance. Technology transfer is critical, because itâs the most direct way to circumvent legal restrictions and get African countries producing renewable energy at scale.â

The money provided to South Africa via the Just Energy Transition Partnership (a conglomeration of developed states and climate change funds) aims to change Eskomâs coal fleet and related industries.

The Eskom Media Desk notes that as part of the work in developing Eskomâs Just Energy Transition (JET) strategy, the organisation is assessing the pathways to decarbonisation. This includes system modelling – the ability of the system to deliver the electricity demand required – using cleaner technologies that are commercially available and are deployable in the short-term.

âAn important part of this work is to ensure we have system adequacy and network operability, as we transition to renewables. Gas plays an important role in ensuring we can meet the capacity gap, both in Generation and Transmission capacity,â notes the Media Desk.

âEskom has also conducted socio-economic impact studies related to coal-plant shutdown and will continue to do this for every plant so affected. These studies highlight the risks associated with plant shut down and are used to develop mitigation plans.â

There is not yet any concrete indication of how the money will be spent. Some might align with the Renewable Energy Independent Power Producer Procurement Programme, or be used to address employment and economic concerns in coal-producing regions such as Emalahleni. Notably, South African has yet to assign a financial team to manage the funds.

Some allocations will depend on lender requirements. There are also questions about the nature of the contribution: Is it a loan adding to public debt or a grant with lower debt obligations? âIf the debt is assumed directly by the government or a state-owned enterprise, it would be a burden on the public-sector balance sheet,â Krugel explains. âHowever, if the funding is for a private or public-private partnership endeavour, then there is less or no debt burden on the sovereign. Grants certainly carry stipulations and conditions but are not a burden on the debt load. This is a much more favourable option â if available â for indebted public enterprises.â

Questions also remain around private business access and how to replace coal. Donnenfeld urges us to keep our eyes on the big picture, as South Africa has abundant potential for renewables. âPersonally,
I would like to see a lot more development in those spaces. Thereâs some potential for natural gas to play a role as a transitional fuel while South Africa moves away from coal, but those markets are extremely volatile and the cost of domestic extraction of natural gas may prove prohibitive. In my view, moving away from coal is more important than whatever replaces it. I canât emphasise that enough.â 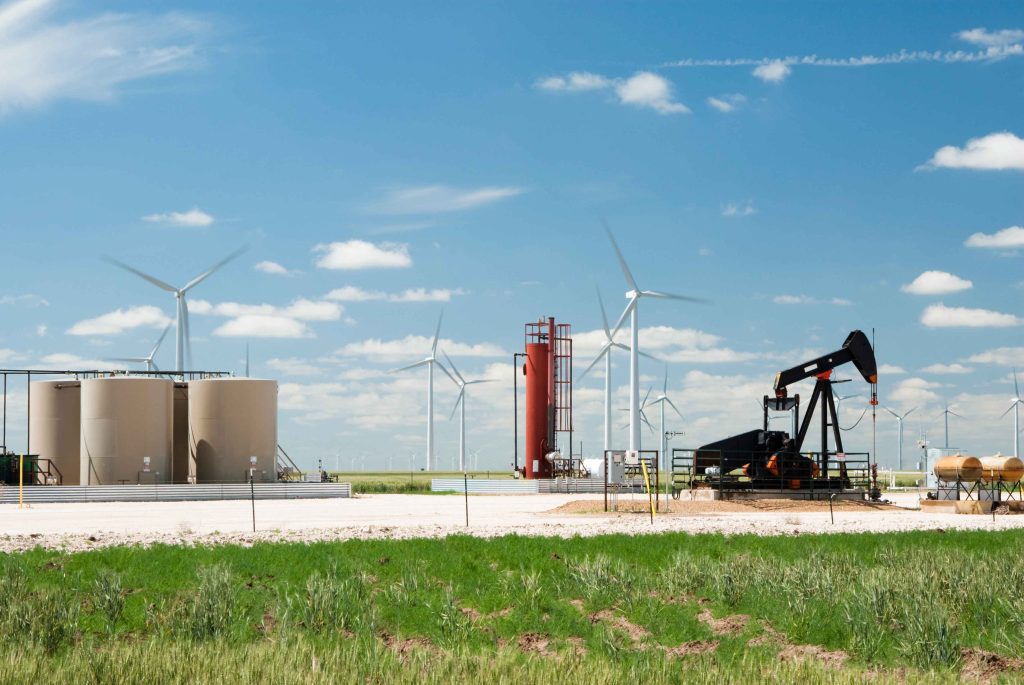 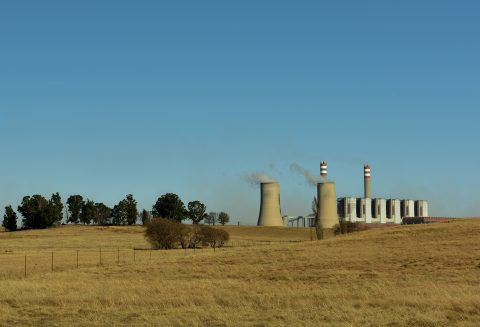