The world is facing waste and energy crises, but there are means available to address both challenges at once, writes Rodney Weidemann.Â

With a rising global population creating increased pressure on existing resources, greater amounts of waste and additional energy demands, there is a clear need to change the way we do things.

Kate Stubbs, marketing director at Interwaste, suggests that along with a transition to wind and solar, waste-to-energy (WtE) is critical as it addresses two key issues at once. âIn South Africa alone, we generate some 122 million tonnes of waste per year, 90 per cent of which ends up in landfills. This leads to environmental challenges like underground water contamination and methane creation. Turning this methane into energy is often more costly than the wind and solar options but, unlike these, waste offers a more reliable base load.â

Biogas digestion at landfill and wastewater treatment sites is based on mature technologies, notes the report, and is now taking place within the larger metros. The report notes these technologies are located on municipally owned sites with municipally controlled energy feedstocks.

According to the report, âThe basic idea behind the technology is that landfills are covered â such as with a layer of earth â and methane is extracted using a series of wells and a blower/flare (or vacuum) system. This system directs the collected gas to a central point where it can be processed and treated depending upon the ultimate use for the gas.

âFrom this point, the gas can be flared, to dispose of flammable constituents safely, control odour and mitigate climate change through conversion of methane to carbon dioxide. It can also be used to generate electricity, or used directly for space and water heating. It can also be upgraded, concentrated and compressed to pipeline-quality gas, where the gas may be used directly or processed into an alternative vehicle fuel.â

Stubbs points out that there are also different waste types and technologies used for WtE production, with the three main types being thermal, biological and physical. âThermal destruction is not incineration â which does not create energy â but rather destruction for energy recovery in the form of gas or steam creation, to generate power. This option can also process certain types of hazardous waste.

âPyrolysis is another heating process to create fuel, where the typical waste streams are tyres, rubber and sometimes plastics. There is also gasification, where biomass like wood chips, refuse or solid waste is burned to create energy.â

From a biological perspective, energy is created from organic waste, such as food, animal carcasses, agricultural waste and sewage, explains Stubbs. Since these types of waste generate methane in landfills, an increasing number of organics are being banned from such sites. âAnaerobic digestion is a biological method that is quite complex in terms of getting the right balance of input material to achieve the right gases, but such plants are scalable and have the potential to operate at large scale. However, the challenge here is that because of transport costs, it remains cheaper to take such waste to a landfill, rather than supply it to an anaerobic plant.â

Stubbs says that physical solutions include the production of refuse-derived fuel (RDF), which is usually done from the general waste that is tough to recycle such as milk cartons and chip packets. âWith RDF, it is vital to get the feedstock right, but it can be used as an alternative to coal in fuelling industrial boilers.â

Stubbs suggests that due to the complexity of separating such waste, this option may not work on a mass scale, but it is worthwhile because the waste used would generally go to a landfill because it canât otherwise be recycled. âFor me, the circular economy is about designing waste out of the system, and these types of WtE solutions are ideal for achieving such an aim, while at the same time adding energy back into the system.â 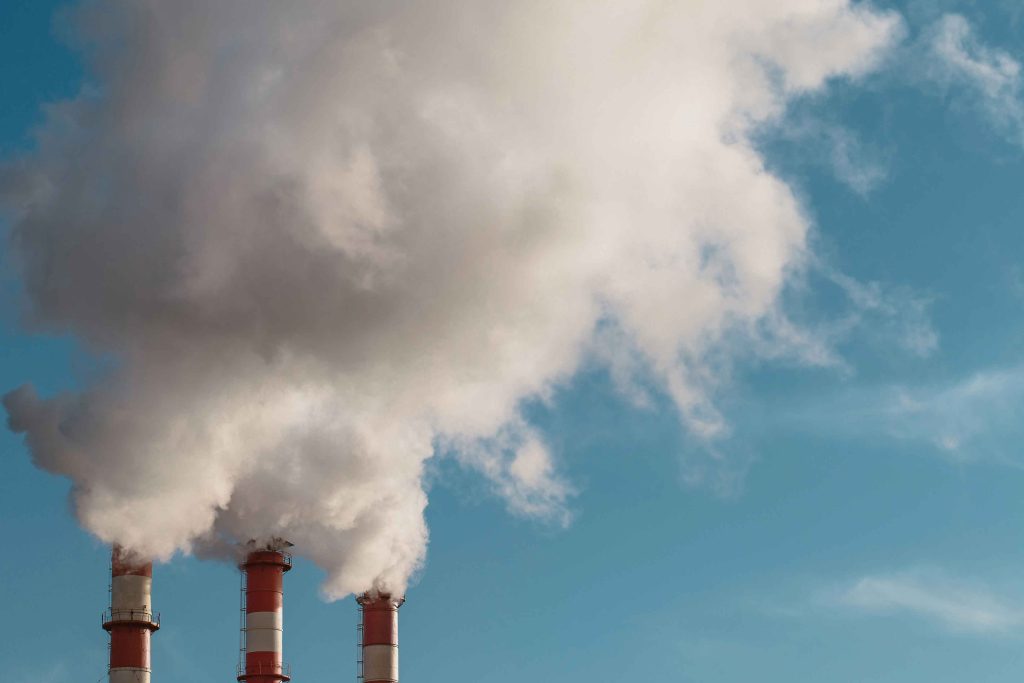 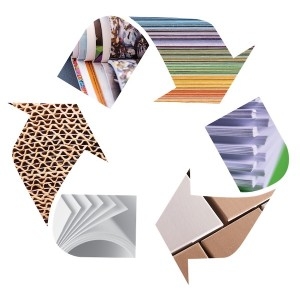 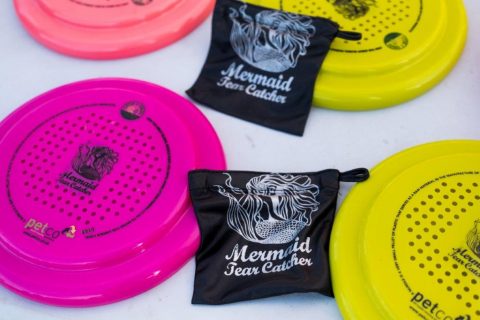 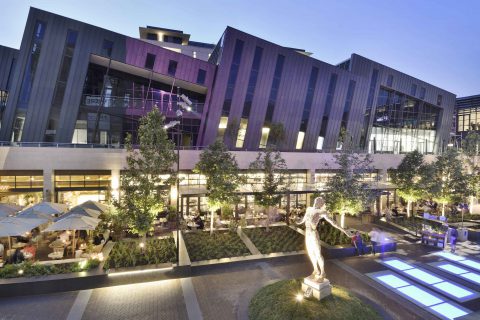