Not A Drop To Drink - Business Media MAGS

Not A Drop To Drink

The Western Cape still faces mounting water shortages and the challenges that come with that. Lungelo Shezi investigates.

South Africa experienced severe drought between 2015 and 2016. And while some provinces including Gauteng, Mpumalanga and the Free State have begun to see increased dam levels, others such as KwaZulu-Natal and the Eastern Cape still have worryingly-low water supplies. Of particular concern is the Western Cape which is struggling to free itself from the grip of the worst drought the province has seen in over a century.

According to the Department of Water and Sanitation, by 6 November, provincial dam levels in the Western Cape were at 37.8% with only 25% useable water, compared to 62.1% during the same period in 2016. This makes it the province with the lowest water levels in the country. In May this year, Western Cape Premier Helen Zille declared the province a disaster area. This declaration was also officially gazetted.

The drought has hit farmers in the province â one of the worldâs largest wine-producing regions â hard, and many are battling to keep their farms from complete desolation. According to Statistics South Africa, there were a total of 69 152 households in the Western Cape classified as agricultural in 2016.

Dave Lello belongs to one such household. He runs a small, eight-hectare wine farmÂ  just outside Stellenbosch that has been in operation since 2006. âIt can be really tough to run a farm because you have good and bad years,â Lello says, adding that the current drought has been the toughest so far for him and many other farmers.

Lello says that while the drought has had a serious impact on wine farmers, animalÂ  farmers in other parts of the Western Cape and the Karoo have been the hardest hit by the dry conditions.

This was confirmed by the provincial government earlier this year, when Minister of Economic Opportunities Alan Winde, who is responsible for tourism, economic development and agriculture in the Western Cape government, said more than 30 000 animals have been sold as farmers battle to feed their core herds. Some have had to sell all their livestock as a result of losses, mounting debts and the urgency to take care of basic needs to stay afloat.

The impact of the drought has also focused attention on Cape Townâs water usage over the past couple of years.

According to Cape Townâs mayor, Patricia de Lille, the current situation and its effectsÂ  are the ânew normalâ that residents will have to get used to. Prior to the onset of the current drought, the city was using water well under its registered allocation, as determined by the National Department of Water and Sanitation. However, Cape Town has experienced difficulty in getting residents to comply with the dailyÂ  limit of 500-million litres of water set by the city.

âReducing consumption remains absolutely vital. We are still not achieving our target of 500-million litres a day, which requires each resident to consume no more than 87 litres a day, whether at home, work or elsewhere,â says Councillor XantheaÂ  Limberg, Mayoral Committee (MMC) member for Informal Settlements, Water and Waste Services, and Energy.

âWe are currently experiencing the most stubborn, intense and protracted drought in recent history. This has necessitated a new strategic approach to how we view and manage our water supply. At its core, we recognise that we are situated in a water-scarce region characterised by climatic unpredictability. We call this our ânew normalâ.

A part of this ânew normalâ is the introduction of level-five water restrictions in September, the highest implemented by any municipality in the country. Under level-five restrictions, residential properties exceedingÂ  20 000 litres a month will be fined.

Commercial properties that do not reduce consumption by 20% compared with the previous year will also be fined for each month that this target is exceeded. Water management devices are beingÂ  installed on the properties of all excessive water users in order to restrict their usage and drive down consumption to 500-million litres of collective usage a day.

Outside of Cape Town, irrigation farmers in the Riviersonderend-Berg River water system, of which Lelloâs farm is a part, are facing an uncertain future. Speaking in May thisÂ  year, Winde said: âThe provincial government set agricultural water restrictions betweenÂ  30% and 100%, which can have a serious impact on the crop yields in 2017/18. These restrictions also mean very little water will be available for the essential post-harvest irrigation period, during which water is needed to move the fertiliser into the soil in preparation for the next crop.â

Lello says his and other farmersâ worryÂ  is that water restrictions may be further tightened while the rains remain scarce,Â  putting farms under even more strain. âIn the next couple of weeks, weâre going to be installing valves to reduce the amount of water usage, but other than that, thereâs only so many interventions we can put in place at the moment. Weâll see what happens; [even] if the vineyards bear as much fruit as they can, weâre looking forward to a crop that will probably be aboutÂ  60% or 70% of what it normally would be,â he explains. Lello is hopeful though that things will improve and that theyâll keep their heads above water, so to speak.

Counting the losses in the Capeâs agriculture sector

In the 2015/16 farming season, significant losses were recorded in Western Cape agriculture.

Among them was a 15% decrease in fruit production worth an estimated loss of R750-million, 230 hectares of potatoes that could not be planted due to the lack of water, 200 000 tonnes of wheat lost due to insufficient rain and a decline of 5% in the wine grapes harvested during 2016 due to high temperatures and lack of irrigation water.

An analysis by economists in the Western Cape Department ofÂ  Agriculture found that a 10%Â  reduction in yields as a result of the drought could cost the economy R3.2-billion and place 17 000 jobs under threat.

The Western Capeâs water supply comes from 44 primary dams, which collectively have a maximum storage capacity of 1 870.4-million cubic metres. 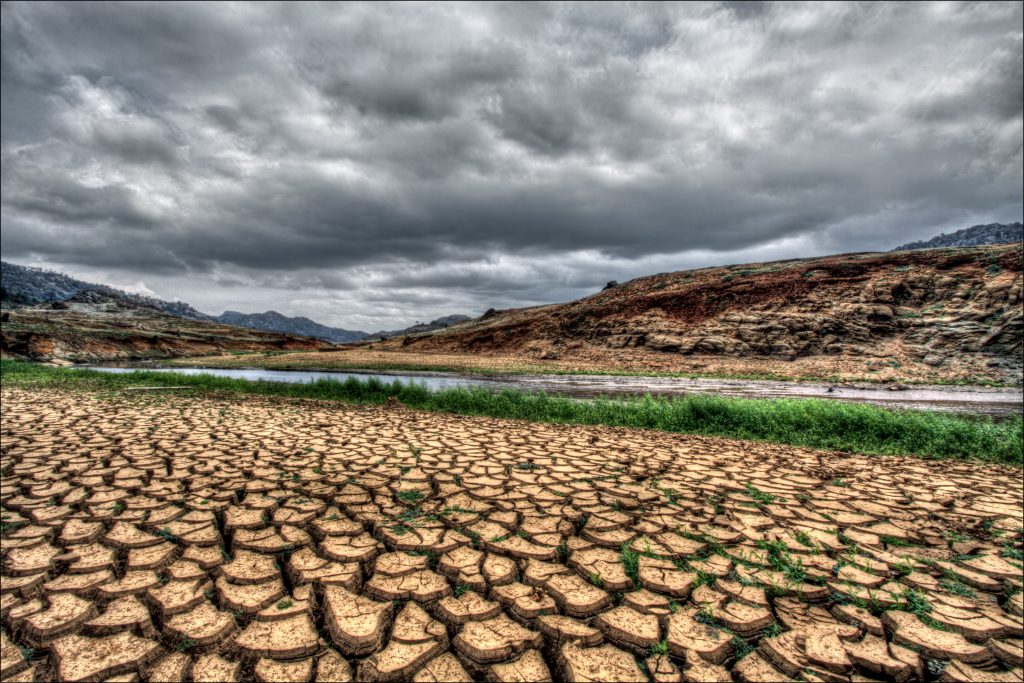 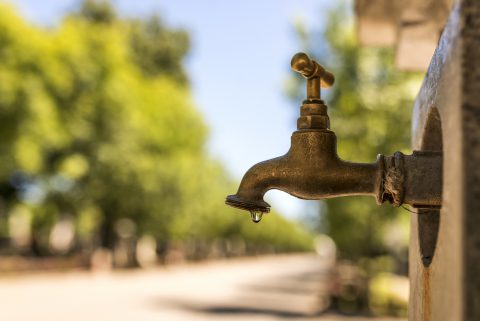 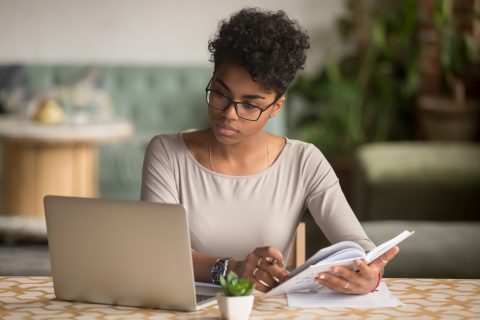 Still FightingÂ To Be Heard

Megatrends, Opportunities And Challenges In Automation 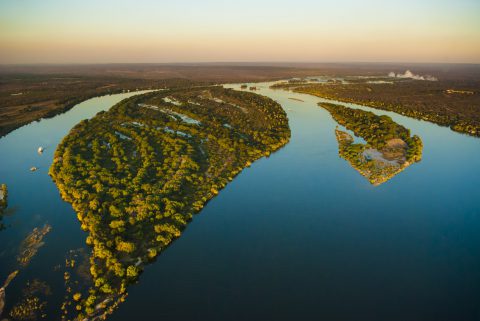 Still FightingÂ To Be Heard

Megatrends, Opportunities And Challenges In Automation

A Royal River Ride
Next Article >