Grocery franchises have fared better than many other retail sectors hit by the pandemic, as Caryn Gootkin discovers.

Most grocery stores have managed to stay afloat amid the economic destruction wreaked by COVID-19 for two main reasons: they stock essential items such as food, cleaning products and sanitising materials;Â and people are spending far more than usual on groceries with the whole family at home and little opportunity, at least in the first five weeks of the initial lockdown, to source meals from restaurants.

There have even been prospects for growth, particularly with smaller local shops or convenience stores. âDuring lockdown, many customers wanted to stay and shop local,â says Chris Reed, group franchise director at Pick n Pay. âOur smaller supermarkets â including many of our smaller franchise stores â are located conveniently in the heart of communities.

âManagement at these stores went above and beyond to support their customers and keep everyone safe. Many introduced innovative services, like drive-throughÂ pick-ups, WhatsApp orders, and Click Direct, where customers could place their order for collection via email or phone.â

This trend looks set to continue as we move through the second wave of COVID-19 and beyond. Many people are choosing to support smaller businesses in their neighbourhood rather than travelling to bigger shops and being exposed to larger volumes of people.

For those wishing to take advantage of this trend, supermarket setup costs vary greatly depending on location, brand and size. âThe costs of opening a Pick n Pay franchise store start at R2-million for an Express store (such as that on a petrol forecourt) and R12-million for a large supermarket,â says Reed.

âPotential franchisees should note that the size of the store has a meaningful impact on both initial and ongoing costs as it influences both the cost of acquiring the franchise and the operating stock requirements,â says Anita du Toit, franchise development consultant at Franchise Fundi. âSmaller neighbourhood stores or convenience stores will cost less due to smaller footprint and lower investment in stock maintenance.â

It is important to factor in stock when analysing the ongoing costs of operating a retail franchise. âMost supermarket chains have central or regional distribution centres. Products are delivered to the stores either from there or straight from suppliers,â says Du Toit. âFranchisees often have accounts with both head office and suppliers. Ordering is mostly systemised and, in terms of the franchise agreement, franchisees often have to stock prescribed minimum levels of key items.â

Reed points out that all Pick n Pay stores â both corporate and franchise-owned â have access to a centralised supply chain that includes daily deliveries of fresh and packaged goods.

Most major supermarket groups have entered into partnerships with fuel retailers to ensure exclusive rights to set up their stores on that retailerâs forecourts, for example, BP/Pick n Pay, Engen/Woolworths, Caltex/Fresh Stop, and Shell/Spar. âCosts of a retail franchise on a forecourt vary greatly based on location and size, but we estimate the average to be between R2-million and R4-million,â says Sasha-Lee de Bod, franchise consultant at Franchising Plus.

âCOVID-19 and the shift to working from home hit the fuel industry hard, forcing fuel companies to think differently,â says De Bod. âTheyâve had to seek alternative profit solutions. A 2019 report by data analytics group Lightstone found that the average person makes nine stops a month at a service station, so there is opportunity to diversify with a non-fuel strategy, especially now that South Africans will be travelling more locally than abroad for leisure and entertainment. 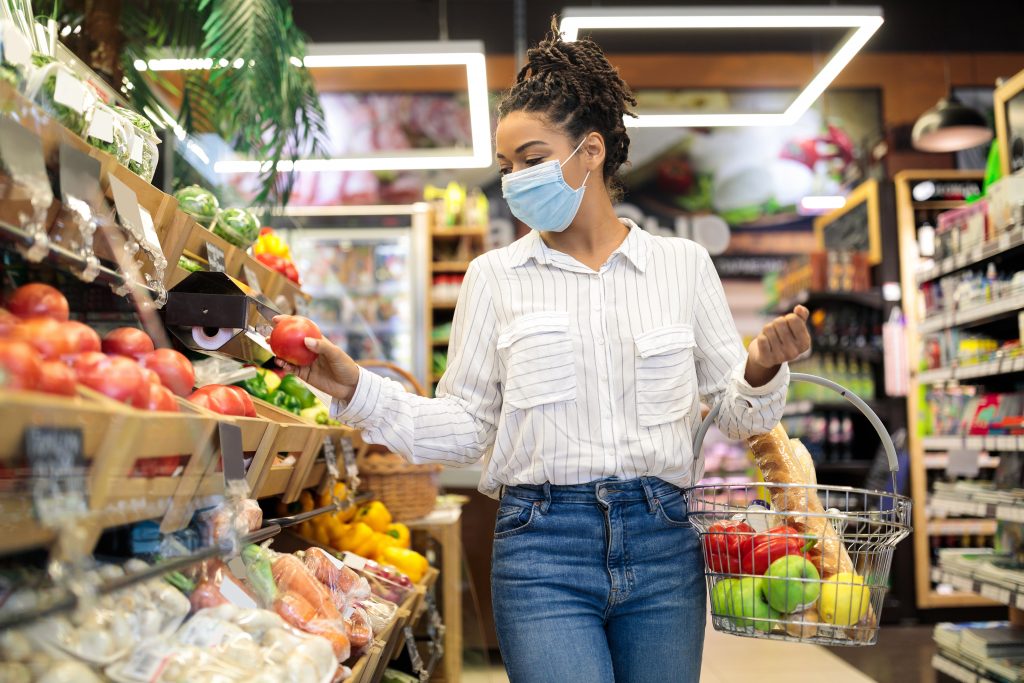 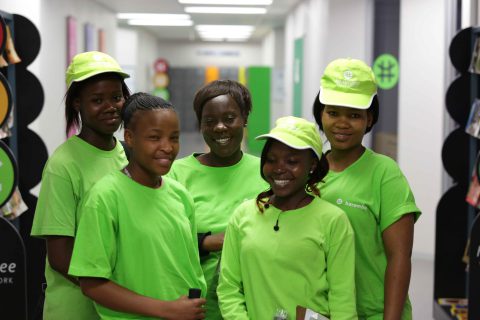 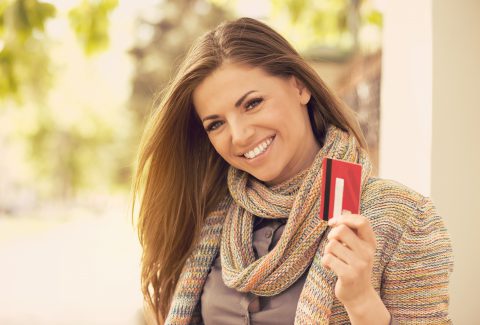 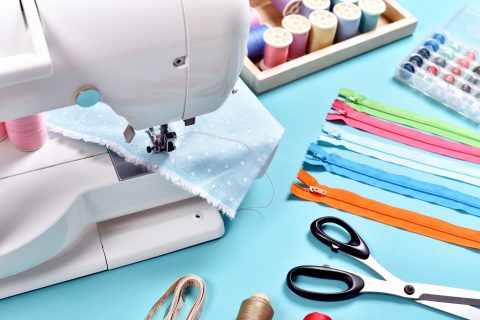 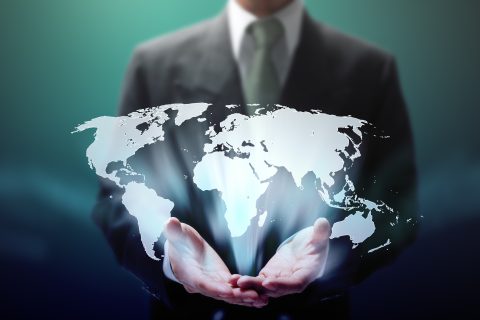