Entrepreneurs with an eye for possibilities are feeling optimistic, says Lisa Witepski.Â

The pandemic may have shut down some industries, but it created opportunities for others, which is good news for entrepreneurs. Itâs been a busy time for the Franchise Association of South Africa (FASA). According to acting CEO Shereen Davids, the organisation has received a substantial number of calls from entrepreneurs who have a concept that they believe could be franchised.

This comes as no surprise to Amith Singh, national franchising manager at Nedbank.Â âThe economic climate â and ensuing payÂ cuts and retrenchments â means that many South Africans are looking for a tried and tested business model; hence a surge in the interest in franchising.â

That said, the pandemic has changed what consumers are looking for from a franchise. Brands that will do well are those that put more convenience in the hands of the consumer, Singh says, or that offer ease of accessibility. Consumers are also looking to brands that can enhance the way of life they have now adopted. The DIY, maintenance and office solution sectors, for instance, are thriving, thanks to more time spent at home.

A surge in online learningÂ

Edtech is another area where solutions are being hungrily devoured by consumers in need. For example, the Spanish-based e-learning platform Smartick was piloted in South Africa in 2017, but has found a far more receptive audience since its formal launch last year. Country manager Phillip van Ziegler says it is well placed to reach its goal of 50 000 students within the next five years.

Meanwhile, brother and sister duo Moses and Simangele Mphahlele are driving learning support through their company, eThuta. While the company has provided support for learners in Grades 1 to 12 since 2014, they saw an opportunity to promote self-learning duringÂ the pandemic.

EThuta is providing tablets loaded with the educational curriculum to aid learners unable to attend school during lockdown. The success of the pilot programme encouraged the Mphahleles to franchise the eThuta brand under Franchising Made Easy. The first franchise will launch in January 2021 and turnover is expected to exceed R20-million within the next five years.

Other industries to watch include AI and robotics, which have experienced a boom since the world shifted online, while the meal delivery and courier services set up by entrepreneurs to provide assistance during lockdown may have the potential to flourish as a franchise format.

Kathryn Main established Money Savvy Kids, a financial literacy programme, in 2015 and launched a franchise model in August 2019. The brand now boasts five franchises, but has had to adapt to the current business environment. âWith COVID-19, we had to do a full pivot and move our content online; our business model was previously face to face,â Main says. This has affected projected growth for the next six months.

An extension of The Daily Coffee, which began franchising in 2015, The Daily Coffee Express allows franchisors to operate a branded, fully operational and professionally designed trailer-mounted food and coffee service. The brand was introduced earlier this year, and one franchise has already become operational. Adriaan de Bruyn, CEO of The Daily Coffee Group, explains that a further three trailers are being built and that plans are to roll out 15 franchises per year. 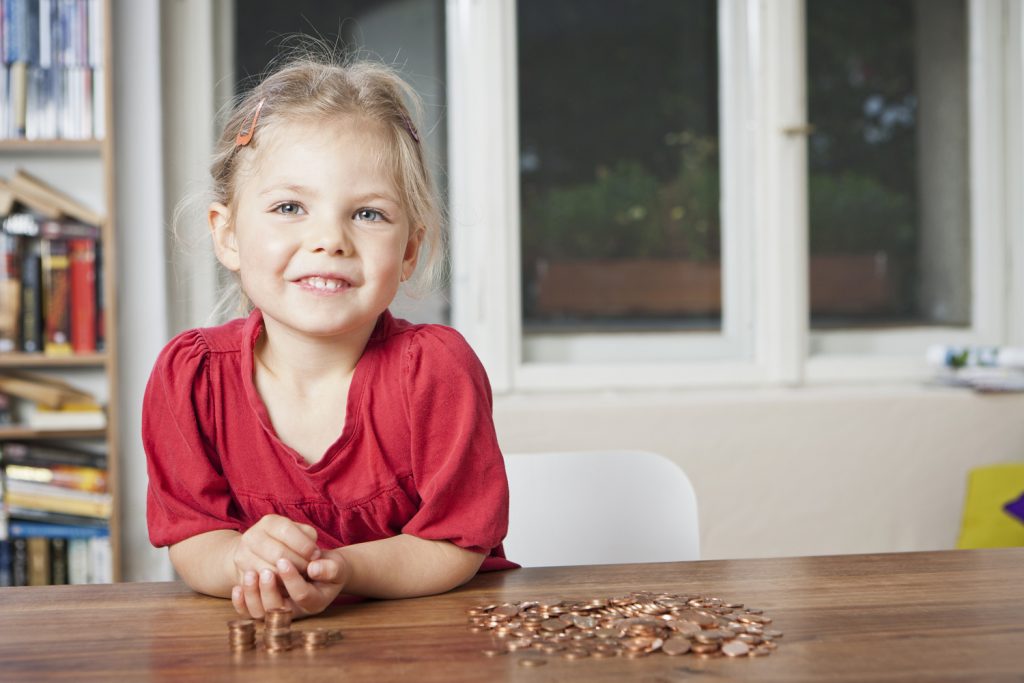 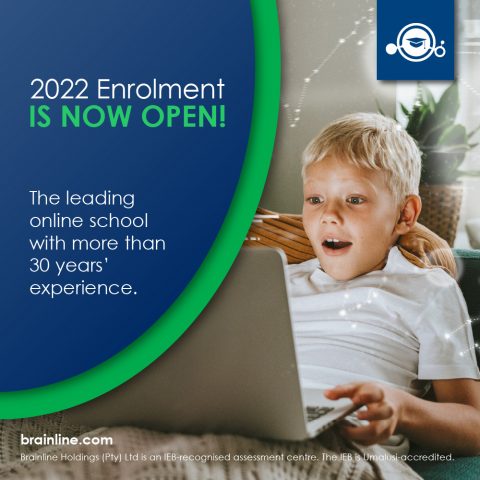 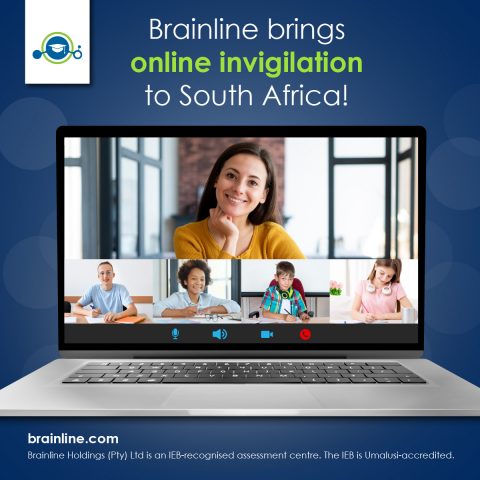 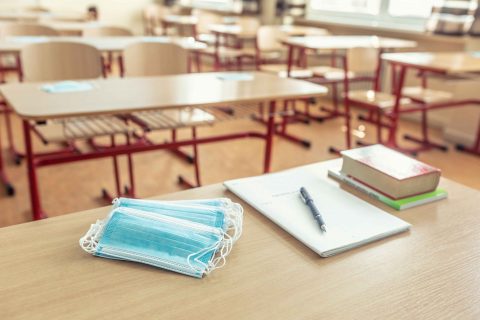 Finding The Happy Medium Between Remote Learning And Attending School 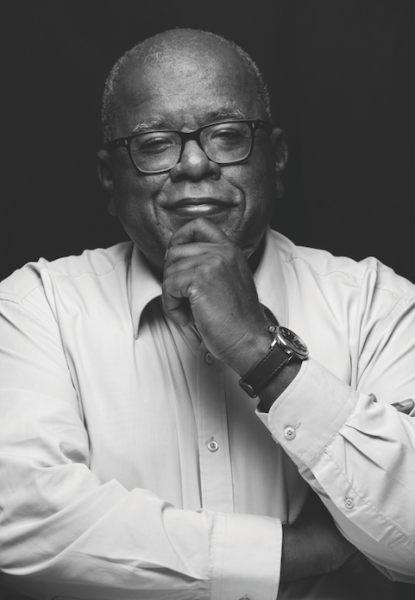 Finding The Happy Medium Between Remote Learning And Attending School

Equitable Education Is A Human Right
Next Article >