Netshield media converters bridge the copper and fibre gap in your network, inexpensively.

Communication networks can be costly to upgrade, particularly if you are trying to upgrade existing equipment to SFP ports for fibre connectivity or a Power over Ethernet (PoE) network to help power digital and IoT devices. With its range of inexpensive media converters, Netshield is enabling businesses to upgrade their networks without having to ârip and replaceâ their existing infrastructure. The company has also added a host of new converters to its 2018 line up.

The Netshield media converters are a small device with two media dependant interfaces and can be installed anywhere in the network, converters are available in a myriad types, dependant on the type of media that needs to be converted as well as sizes. The range is made up of both Multi-Port and Power over Ethernet converters. 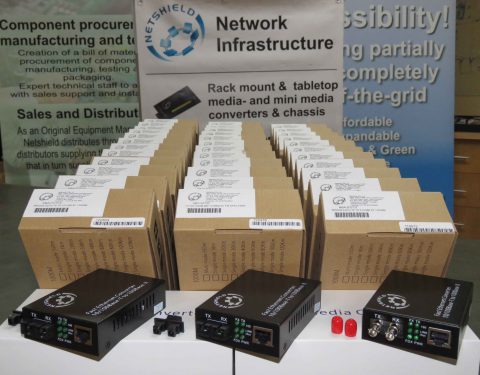 Netshield is also pleased to announce that it has added One-to-One Managed FE/GE Fibre Media Converters as well as a bi-directional media converter range.

âWhile we might not like to admit it there are still some places in our networks that run on copper links, the cost of replacing these is what is holding main businesses from rolling out wall-to-wall fibre,â states Yasien Mohamed, business development and sales support at Netshield South Africa. âBy deploying one of our inexpensive media converters, you can convert even these older areas to fibre.

âSimply put, a media converter changes the signal on a network from a copper signal to fibre without making any other changes to the network. They are considered to be the link between creating the optical last mile connection within a network.â

According to Mohamed, the Netshield media converters are so effective because they work at a physical layer on your network, receive data signals from one media and then convert them to another. The process is invisible / seamless to your data and makes the one network âlookâ exactly like the other without changing the actual nature of the network.

An example of an effective application for media converters is on CCTV IP networks, which can greatly benefit from using the converters to link perimeter devices to a Control Room. When using copper links outdoors a business runs the risk of surges due to lightning strikes, whereas fibre is non-conductive. In order to avoid blown ports as a result of surges and strikes, a Netshield PoE Media Converter transparently connects copper to fibre while providing Power over Ethernet (PoE) to standards-based PoE and PoE+ compliant devices, while exceptionally useful in the case of outdoor CCTV camera it is also useful for IP cameras, VoIP phones and wireless access points. 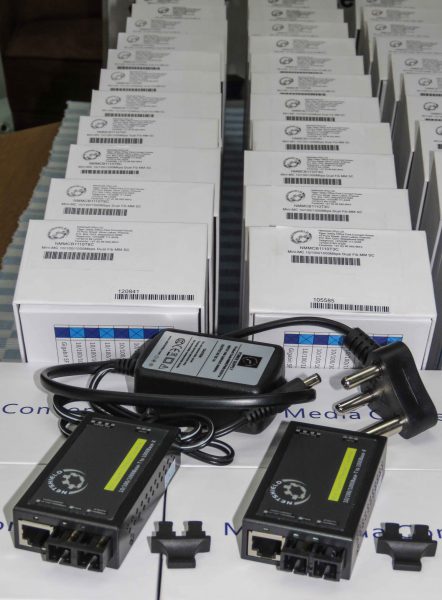 increased, maintenance and network expenditure is reduced and quality of delivery is enhanced.

The new bi-directional media converter range requires only a single strand of fibre to send/receive by transmitting on both 1310nm and 1550nm wavelengths.

âConverters are as easy to install as a patch lead, meaning you donât need to invest in specialised skills to deploy them. In addition they will not interfere with upper level information on your network, nor will they change the speed or flow of your network as they rely entirely on the end device for this information and will allow the device with the highest speed to act as the common denominator.

âMedia converters are perfect for customers who need to extend the limit or length of a network, require a non-conductive link, a multi-port copper to fibre link or PoE. Remember, copper can only really extend to 100m whereas fibre is more flexible and allows for longer ranges. The converters are also a good alternative for customers where their ports are copper but devices are all fibre, as well as for companies undecided about the future of the network and need a quick and inexpensive solution to help their network act like a fibre network,â ends Mohamed.

For more information on Media Converters or to check if there is an alternative solution for your business contact Netshield South Africa on 086 111 4428. 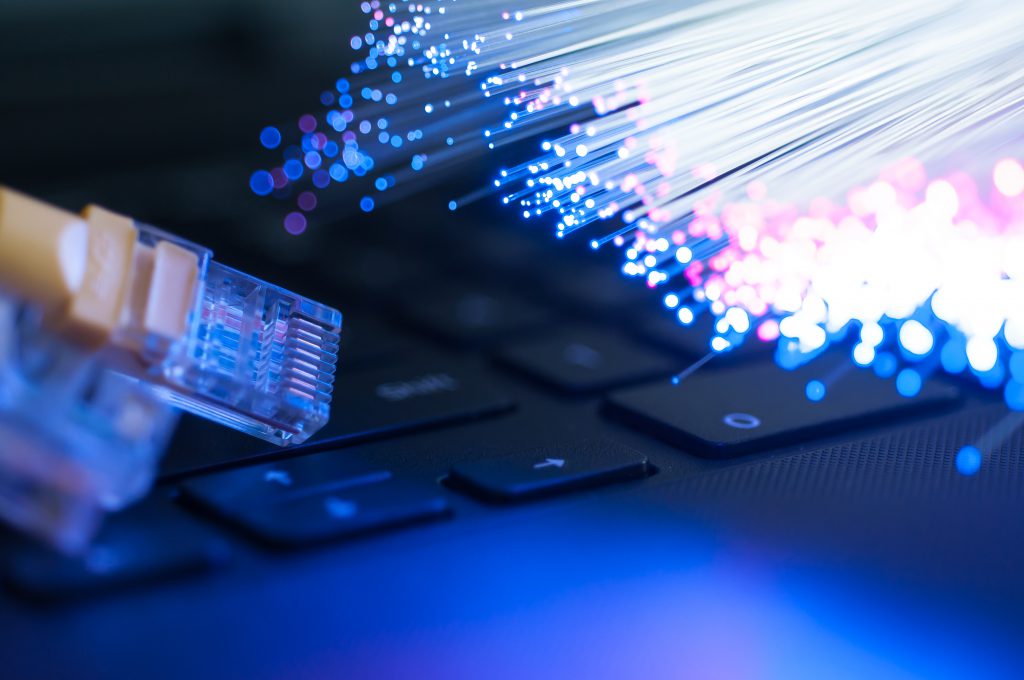 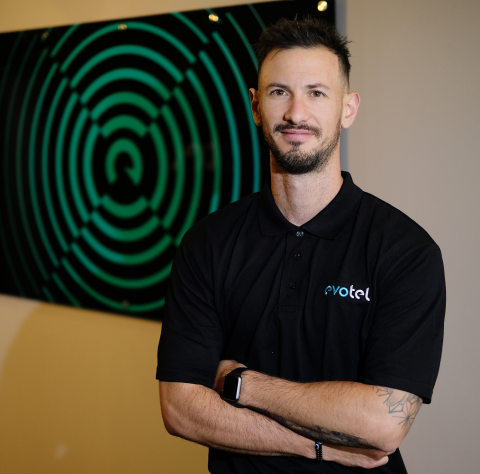 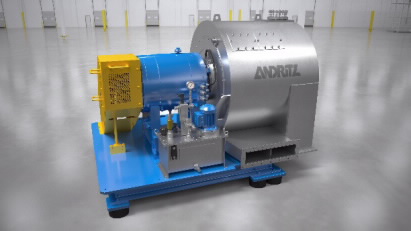 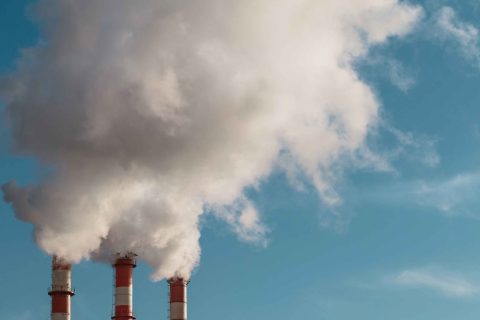 One Manâs Wasteâ¦
Next Article >