Authentic Leadership Behaviour Change: It Starts With Me

With more than 25 years of experience in these areas, I am convinced that most of the millions that South African organisations spend on such programmes every year are mostly wasted because it very seldom results in the authentic change in leadership or team behaviour.

Research conducted by Leadership Dynamics proves that there is one fundamental reason why people do not change their leadership or team behaviour, it is due to a lack of openness to authentic behavioural change. In simple terms, people generally believe that everyone else in their organisation needs to change, the problems sit with him or her not me. The resultant effect is that nobody changes.

The process of trying to help drive change in organisations, Leadership Dynamics, researched a range of businesses in different industries. During the first phase of our research, we created an openness model, with 18 criteria for openness. These criteria measure openness on three levels:

Our research found that the average individual leader rates him or herself on average 35.5% better than the rest of his/her team. In not a single one of these teams, were the average team rating higher than the collective average of the individual (self) ratings.

These results provide sufficient proof that the average individual in a leadership team, would naturally tend to blame the rest of the leaders or group for the lack of openness in the team, but would generally be in denial about his/her lack of openness. In practical terms, it means that the problem with openness lies with everyone else, but not with individuals themselves. Moreover, because all the leaders in the team in general, have this same belief, nobody is open to changing his or her leadership behaviour. We have also found that the same assumptions/results apply to most other dysfunctional leadership behaviours.

The result is that nobody is prepared to commit themselves to authentic behavioural change, because of the implied belief, that the problem is always somewhere else and not with me. If corrective action and change is required, it is therefore still âsomeone elseâ who has to change.

Based on the research data gathered, Leadership Dynamics has been able to create benchmarks for openness in leadership and work teams, calculate the standard deviation and categorise teams for openness based on standard points. The ability to classify leadership teams according to their level of openness, has become a vital instrument in facilitating honest introspection and authentic change in leadership behaviour during our leadership, team dynamics and change management interventions. By conducting regular follow-up assessments, it is also possible to monitor the progress of leadership teams with establishing an openness culture.

Having been confronted with objective data on their own (lack of) openness levels, it forces leaders to conduct introspection. It helps leaders to realise that authentic leadership behaviour change can only happen if every leader/member of the team, is open to and accepts personal responsibility for change.Â  This acceptance creates a realisation that change has to start with me. If it doesnât start with (every) me, nothing will change, and we have wasted our time and money with the Leadership or Team Dynamics intervention.

The authentic behavioural change process then involves developing intrapersonal and interpersonal emotional intelligence with leaders to:

I believe that it is a waste of time and money to embark on any leadership development, team dynamics, innovation or change management intervention, before developing openness for authentic change in leadership behaviour. Emotional Intelligence in Leadership creates the gateway to openness and should, therefore, be the very first intervention in any leadership curriculum. When we ask leaders after such a programme, what was the most important lesson they have learned during the session, the most frequent response is: I have learned that change must start with me.

So in the words of Mahatma Gandhi “be the change you want to see in the World.” 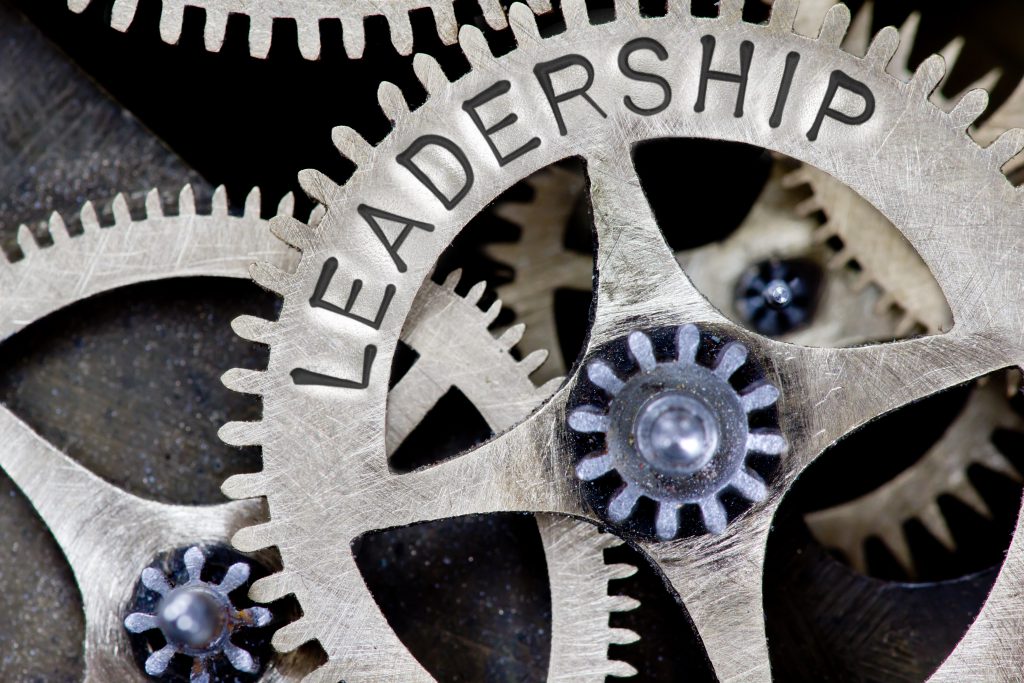 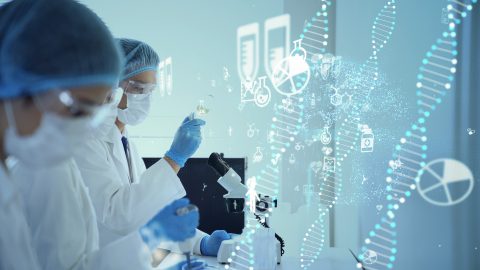 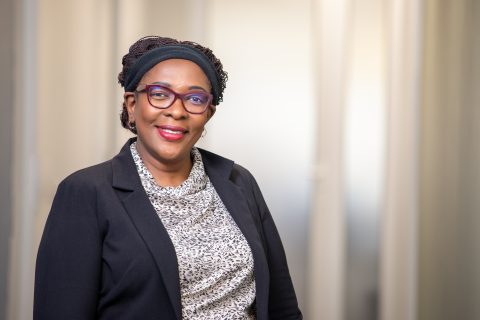 Journey To The Boardroom

Journey To The Boardroom
Next Article >