The South African economy has a dual opportunity to self-sustain while serving as the blueprint for growth for other economies within the continent. By Levi Letsoko.

The South African economy has a dual opportunity to self-sustain while serving as the blueprint for growth for other economies within the continent. To achieve this, South Africa has to lead the way in scaling its own (and international) commercial opportunities into the continent. Tyrone Varga, director of Newpoint Property Group, says that South African companies that operate in the warehousing space are preparing for the opportunities that lie ahead in the sector. While international companies remain vigilant of trading conditions amid COVID-19, the prospects for growth in African markets remain attractive.

Varga is impressed with the increase in the construction of warehousing facilities and infrastructure across the country.

He points out that the increase in new facilities also speeds up the demand for high and steady supplies of electricity and water to guarantee a smooth operation of these facilities.

âThe properties are being built mainly for storage and distribution of imports into South Africa and neighbouring countries,â says Varga.

The increase in the building of these facilities has automatically broadened the scope and expanded the participation of various companies and suppliers within the value chain.

Abland Property Developersâ Grant Silverman is very optimistic about the projects that his company is undertaking in 2021. His companyâs key focus is pricing development on various projects that are lined up for commercial uses ranging from business and residential to retail occupation.

âWithin the precinct and industrial parks, we further focus on the cost of occupation for our tenants. How can we make it worth their while to move and what will their monthly saving be on their cost?â explains Silverman.

âThere has been a focus on data centres, distribution centres and warehousing facilities. Further focus will be on renewable energy as a power source for the industrial spaces,â adds Silverman.

Varga says that many developers are not hesitating to grab the opportunities in this sector as most of them have funded and kick-started major construction projects without securing tenants beforehand.

This directly speaks to the competitiveness and rise in demand for warehousing facilities. Despite the opposing views raised by various corners of the business community regarding Chinaâs impact on the local manufacturing sector, Varga has a different stance.

âProducts being manufactured at lower costs by foreign countries such as China have increased local and our neighbouring countriesâ demand for these products. This, in turn, has increased the demand for space needed for storage and distribution,â says Varga.

The big trend in this sector is the acquisition of land for commercial and industrial use. South Africa is currently wrestling with its own land issue challenges.

The land question across the continent still demands tailored solutions for each region. The boom in the warehousing sector and an increase in the demand for warehousing facilities to be built has indirectly brought this issue back on the agenda for many African countries.

Silverman emphasises that another important resource to secure the prospects around the continent is the consolidation of energy supply.

âWe have teamed up with our solar partners to offer tenants an opportunity to optimise energy use through alternative energy sources,â he says.

âThe growth opportunity in Africa is tremendous. South Africa is still the gateway into Africa, with global corporates looking to grow market share on the continent,â concludes Silverman.

Fifty-four African Union nations have committed to the African Continental Free Trade Area (AfCFTA) agreement, which is aimed at cultivating trade between African states and paving a way for a consolidation of trading prospects between the various states.

South Africaâs dedication to and investment in improved infrastructure is key in positioning the country as a bridge between ambitious ventures in the logistics sector and the continental market. The local logistics facilities have enabled a seamless exchange of goods (products) across the country and over its borders.

Group CEO of Super Group Peter Mountford believes that the effectiveness of the countryâs roads, rails and harbours continues to place SA in an advantageous position. He says that the country should sustain its investments and focus on emerging opportunities presented by new ways of facilitating trade across the continent.

âWe should expand our product representation (as a country and as businesses) and focus on the huge exports opportunity in Africa,â says Mountford.

âStaying abreast of technological developments will always be important in cementing our strategic position as a gateway,â he says.

The commencement of the AfCFTA agreement on 1 January 2021 signifies an important phase in the broader landscape of African countries strengthening intra-Africa trade.

The trade agreement has the potential of boosting the continentâs regional income by $450-billion by 2035. It is expected to ease the burden of poverty and improve the lives of an additional 30 million people.

Linsen Nambiâs co-founder Thuso Mhlambi believes that the idea of South Africa as a gateway applies to the flow of ideas, goods and skills. He indicates that the country should use its expertise and infrastructure to make an impact on the broader region.

âMost of AfCFTAâs income gains are likely to come from measures that cut red tape and simplify customs procedures (tariff liberalisation and trade-facilitation measures), lowering costs and making it easier for African businesses to trade with each other and grow their reach on the continent and globally,â he explains.

âIn the physical realm, a gateway must provide access to other regions. We seem like the obvious choice for foreign companies to set up a base for further African growth, but if you look at the many attempts by South African companies to venture into the rest of Africa, our record is not that good,â says Mhlambi.

Intentional efforts to bolster the manufacturing and industrial sector (in the midst of and) post-COVID-19 is vital for maximising output intended for the broader region. The logistics sector has, over the years, managed to spread its reach and create reliable bases in other African countries.

Technology is expected to have a huge impact on how the future of the logistics industry will look on the continent. Multiple innovations have ushered in new trends.

According to Mountford, warehousing management systems, internet of things, drones and robotic artificial intelligence technologies are expected to be adopted in the logistics sector across the continent in an effort to align with the trends taking form in developed markets. âRobotic warehouses are increasingly the trend. However, there is an obvious need to consider the cost efficiency hereof in relation to traditional people-focused environments,â says Mountford.

âIn African markets, it would be ideal to have a mix of cost-effective solutions that are headed by people. The reality is that heavily machined warehouse solutions have a huge capital cost. A balance between the appropriate technologies and labour can still represent a cost-effective outcome.â

Mhlambiâs immediate goal is to position his company as a preferred carrier in the country. âWe have had successful discussions and participation at AUDA (African Union Development Agency) in our capacity as the African Shipowners Association,â he says.

âThere is still a lot of work to be done to get African business owners (in the logistics sector) to be ready for the envisioned trade, but we believe now is the time,â he concludes. 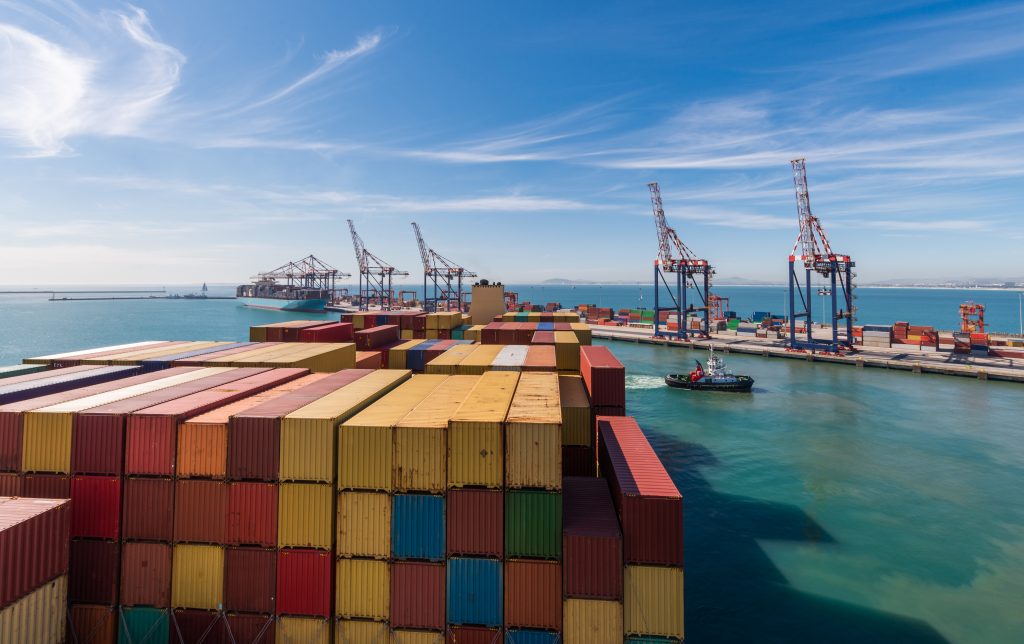 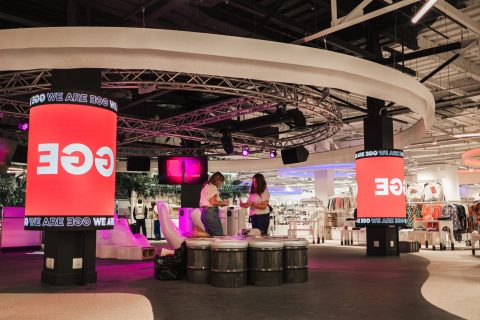 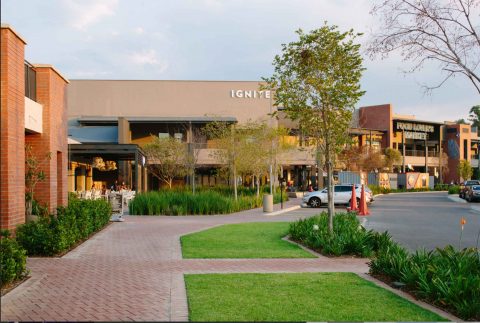 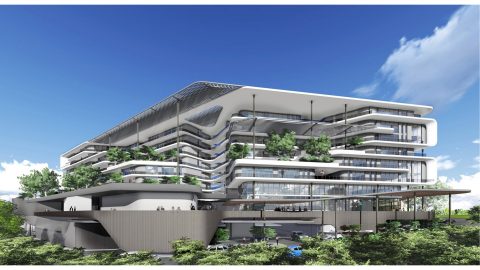