Our cover star is more than a pretty face who makes us laugh and think more deeply about the world â he is also contributing to a brighter future for young South Africans.

Trevor Noahâs contribution to South African society is immeasurable; he is a national treasure with international appeal. His role as a prominent talk-show host on American television has garnered global recognition, while his outspokenness on a wide range of issues has earned him admiration and respect. Having a sharp, wise, hilarious spokesperson for our national consciousness lends us a degree of street cred. Heâs done much to keep the South African flag flying, giving the wider world a deeper insight into our people, our evolving cultural landscape, and our national sense of humour.

And it turns out thereâs far more to this national brand ambassador â he is also giving back to our society in other ways.

Through the Trevor Noah Foundation, for example, he directly contributes to a better life for people on the ground, people who might not even know about the comedianâs prominence in the media.

Attempting to bridge the education divide is a major focus for much of the charitable work heâs involved in â donations of amounts with many zeros in them go directly towards the funding of training programmes that do more than simply feed or clothe the needy. The idea is that by providing training in sought-after skills, beneficiaries will be able to kickstart their own businesses, ventures that will enable them to support themselves, their families and potentially also the communities in which they reside. The hope is to be able to get people off the hamster wheel of handouts and reliance on government and other donors and rather become business owners who thrive economically.

On behalf of his Foundation, Trevor Noah recently donated R8-million to the youth-focused Faranani (which means âworking togetherâ in Tshivenda) Project, which â in its own words â ârebuilds, restores, and gives backâ; itâs an upskilling training initiative that aims to make young people employable or self-employed. Faranani operates in partnership with YouthBuild South Africa which is on a mission to mobilise young adults, partnering with them to help them pursue their education goals, prepare for future careers and become community leaders.

At the same time, Faranani directly responds to the crisis of inadequate infrastructure within poorer communities. Rather than outsourcing traditional construction companies, Faranani teaches young, unemployed people in its programme how to build so that they create sorely-needed infrastructure themselves.

âIt makes sense to get young people involved and let the community have shared ownership of these assets,â says Shalane Yuen, director at the Trevor Noah Foundation. âThe goal is to uplift communities with these added skills, in hopes that â when the project is over â young people have tangible skills that they can use in order to give back to their communities.â

Over a 12-month period, the Faranani Project teaches young people what they need to know in order to construct new buildings and also to rehabilitate existing assets in their local schools. The first such initiative has involved 100 young people from Braamfischerville in Soweto. Over time, they not only found themselves able to attend to such tasks as plumbing and bricklaying, but able to see an entire infrastructure project through to completion. Trevor says heâs immensely proud of the 100 young people âwho are creating so much changeâ through their participation in this programme. âThey remind me that no matter where we come from or our situation in life, all of us have the potential to do great things,â he says. trevornoahfoundation.org 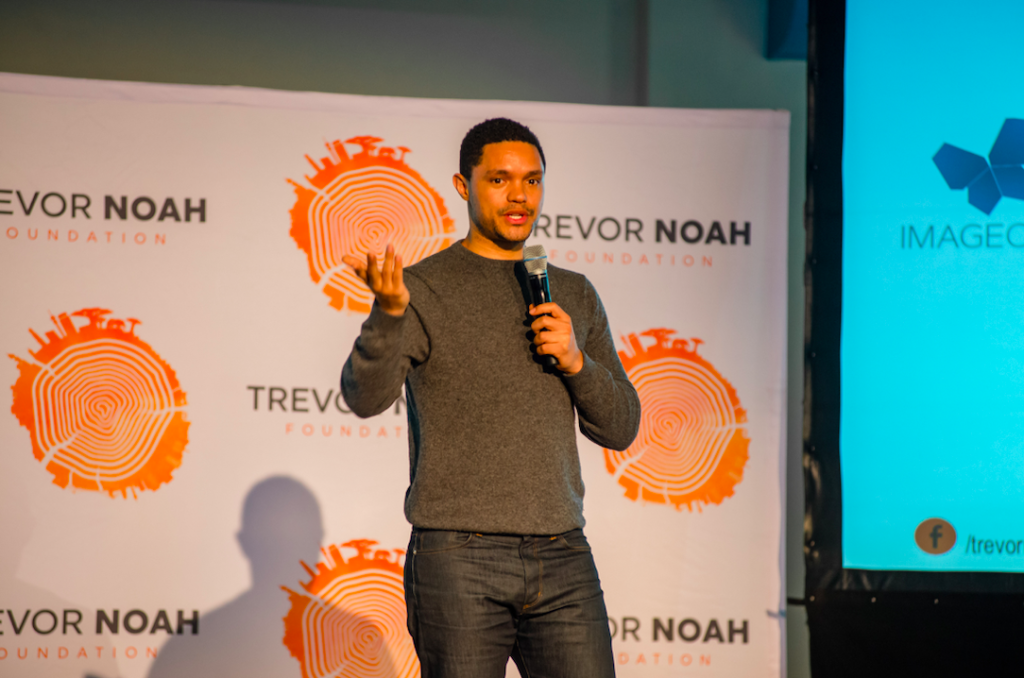 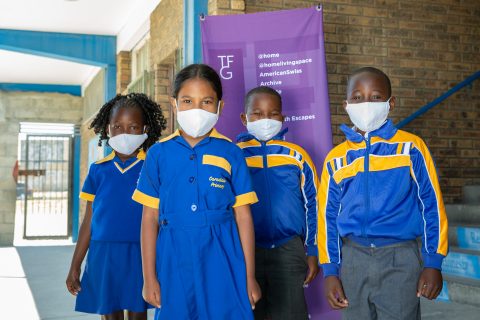 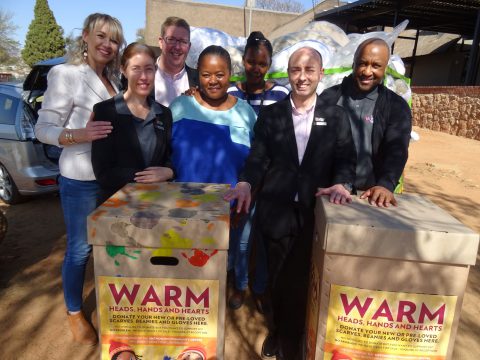 CLHG Reaches Out To Zandspruit Community 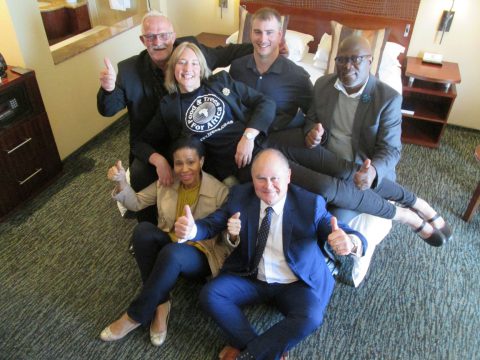 Making People And The Planet A Priority

CLHG Reaches Out To Zandspruit Community

Making People And The Planet A Priority