High Grain Prices Could Be The New Norm

Global grain production is continuing its bumpy ride as effects from the Russia-Ukraine conflict override any gains made in the wake of the COVID-19 pandemic.

While higher prices place consumers under pressure, farmers are by no means being spared since fertiliser prices continue the same upward trajectory. Bureau for Food and Agricultural Policy economist Dr Mmatlou KalabaÂ weighs in on the challenges.

Global grain production increased by nearly 3 million tonnes (0.8 per cent) in 2021 as most countries were recovering from the disruptions caused by the pandemic. The Food and Agricultural Organization of the United Nations reported that the largest increases were for wheat, which was contributed by predominantly four countries: Argentina; Australia; Russia and Ukraine. Maize also recorded an increase of 0.2 per cent while rice was 0.7 per cent higher than in 2020.

South African production ended at around 15.3 million tons, which represented the second-largest output on record. This yearâs output is expected to be higher, with expansion of 60 000â75 000 hectares. Production for other grains such as wheat and sorghum is also expected to increase. But since South Africa remains a net importer of wheat, we still rely on large producers abroad to supply the shortfall.

The war on grains

The pandemic created challenges for consistent supply of imported grain, and this yearâs war between Russia and Ukraine has exacerbated concerns over our ability to meet demand, which are expected to continue throughout the year, even if the conflict ends soon. If the war becomes prolonged, grain commodities globally will come under strain, since these two countries are major exporters of wheat, maize and barley. Russia is the worldâs largest exporter of wheat, responsible for more than 8 million tonnes in global markets. Ukraine is the fifth-largest exporter of wheat, adding about 4 million tonnes.

South Africa and other African countries rely these supplies from Russia and Ukraine for up to one-third of total wheat imports. One of the staple items for food security, bread may be in short supply, and we could see a substantial increase in prices. Countries such as Egypt, which is a leading importer of wheat, will be significantly affected. In Cameroon, bread prices are reported to have increased by as much as 40 per cent, and deliveries of flour and bran have been suspended. All these are attributed to the war.

Another area of agricultural production affected by the conflict is fertiliser supply and prices. Russia accounts for the production of 23 per cent of ammonia, 10 per cent of phosphate, and 20 per cent of potash supplies globally. Fertiliser is key to sustaining high maize, soybean, rice and wheat yields. The global fertiliser supply disruptions may contribute to lower yields, leading to further inflationary effects on the demand side.

A proactive approached is needed

Taking a look at long-term trends, urbanisation will play an increasing role in the supply of grains. For now, producers have managed to increase yields to the extent where a reduction in land cultivated has not had an impact. On the contrary, South Africa has been able to maintain its output while decreasing the cultivated area by 25 per cent, thanks to advances in technology.

But the concerns around grain supply in Africa remain and if the continent wants to get ahead we will need to be more proactive. Investing in research and development of better, higher-yielding varieties that can be locally produced will boost productivity. The African Continental Free Trade Agreement and other continental programmes such as the Malabo Declaration and Agenda 2063 can be used as a springboard to encourage cross-country collaboration to make such initiatives successful. 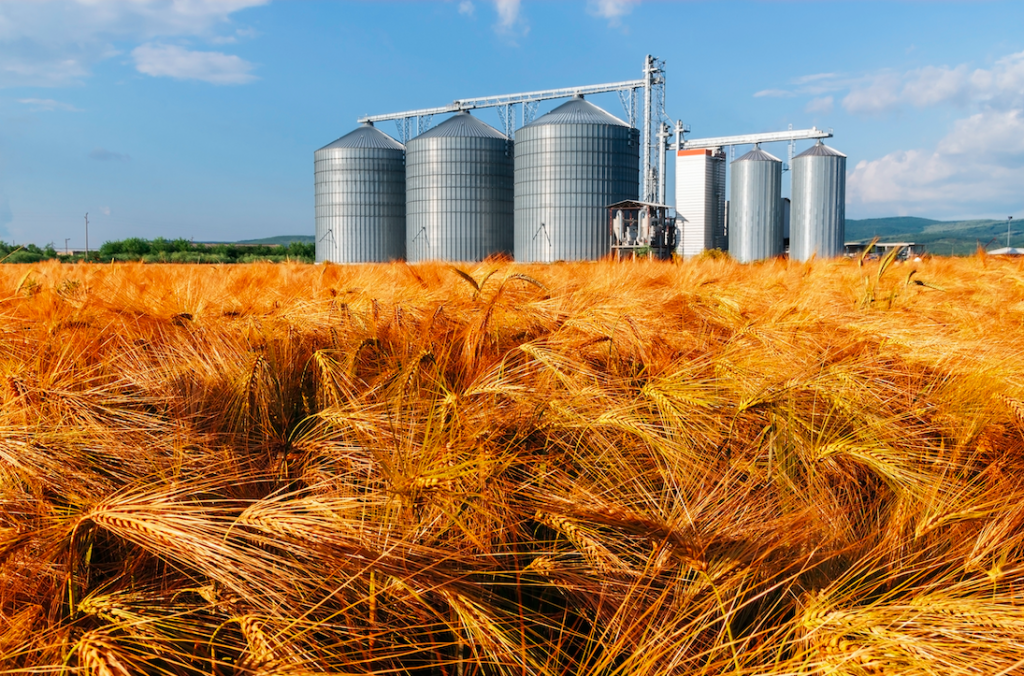 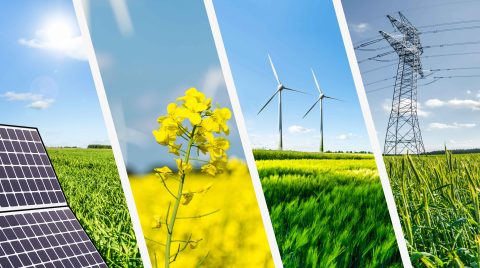 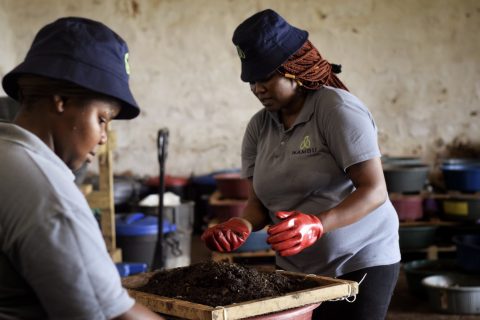