Growth Or Demise? The Future Of SAâs Coal Sector

In 2014, South Africa produced about $11bn worth of coal, $8bn worth of platinum group metals and $6bn each of gold and iron ore.  Coal was king by a mile. Yet our coal, the most valuable South African commodity of the past few years (and maybe decades), warrants hardly a mention in the international media compared... Read more »
By Peter Major, Cadiz Corporate Solutions mining specialist

In 2014, South Africa produced about $11bn worth of coal, $8bn worth of platinum group metals and $6bn each of gold and iron ore.Â  Coal was king by a mile.

Yet our coal, the most valuable South African commodity of the past few yearsÂ (and maybe decades), warrants hardly a mention in the international media compared with our countryâs platinum and gold industries.

Although our coal is mentioned a fair amount by the South African press â it takes a huge backseat to its largest customer â Eskom â who receives much more attention and assistance than SAâs coal industry.

Yet coal is what fuelled SAâs giant industrial companies, such as Eskom, Sasol, Arcelor Mittal SA (previously Iscor) and of course all of our huge gold and platinum industries. None of these companies, let alone industries, could have developed without an abundance of economical and reliable electricity.

South African coal production has increased constantly from 10mtpa in 1919 to 100mtpa in 1979 to about 260mtpa in 2014. This is encouraging compared with our shrinking platinum and rapidly disappearing gold and base metal industries.

Total coal industry direct employment in 2014 was about 88 000 people. Almost half of the 260 mt produced was from underground mining (the rest from surface) and about 80% of that 260mt came from the 5 largest producers. And where did all our coal go to last year?

The purpose of this article is to bring attention to the importance [in many respects] of coal in SA. And to hopefully prevent the coal industry from experiencing what has happened to this countryâs gold and base metal industries, as well as what is currently happening to our platinum industry. The result of which is huge and unnecessary, terminal damage.

The US had the worldâs largest coal industry for nearly 100 years.Â  But it has had many ânear death experiencesâ during that time owing to government, unions and people over estimating just how profitable, strong and everlasting the industry was.

And the same has happened and is still happening in SA today. In the late 1940s, SA had a small but rapidly growing coal exporting business that was profitable and reliable. But a shortage of railroad capacity resulted in the government panicking and placing an embargo on exports in 1951 â effectively killing the export coal market in SA for the next 20 years.

Today, we are hearing loose and often wild talk from the governmentÂ and unions about strategic pricing, cancellation of mining licences, restriction of exports, required +51% black-economic empowerment status and much more.Â  Have we learned nothing in all this time? Just like they were talking about a âsuper taxâ a few years ago â just âafter the peakâ of the greatest commodity boom the world had ever seen (and is ever likely to see again) â so is the same wild thinking now being directed towards our coal.Â  Any fool looking at the long term chart of SAâsÂ Steam Coal Export Prices (refer to graph)Â can immediately see and realise how âone offâ the past 10 years of coal prices and demand have been!

Therefore, trying to ânowâ posthumously alter national policy on our coal industry to capture a lost opportunity to gather more revenue for the fiscus and promote ideological transformation and increase party popularityâ in a pricing and demand environment where everyone is battling â is not helping the industry, the country and its people at all.

At this point [today], SA needs a healthy, modern and growing coal industry. We are way behind the West in terms of modernisation, mechanisation and productivity: all of which requires huge capital, legislative and policy support from all parties.

Where is this going to come from? And when? Many of our underground mines are 30 years behind their western counterparts in all the aforementioned and important aspects.

With our gold and base metal industries in their twilight years and the platinum sector ex-growth, how is SA to make up the huge loss in foreign exchange, previously brought in by these three former incredibly large, huge employers in our once world-class mining industry?

SA has plenty of coal for foreign and local markets alike. It also has good infrastructure and access, as well as a lovely captive market for the lower-grade, high-ash coal used by Eskom and Sasol. These are huge advantages over many of our competitors.

But, we have to manage these resources and the environment correctly in an enlightened political and economic manner, which only the government and unions can provide. 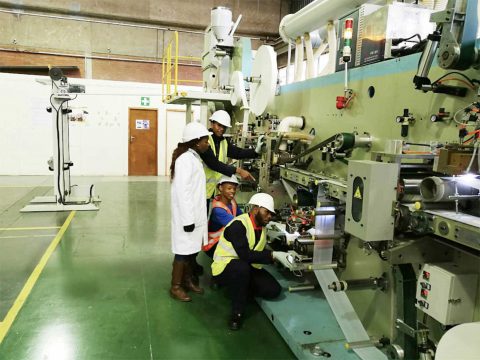 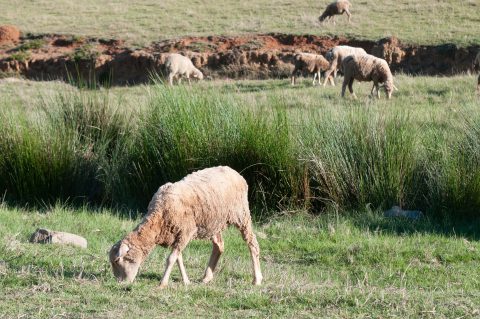 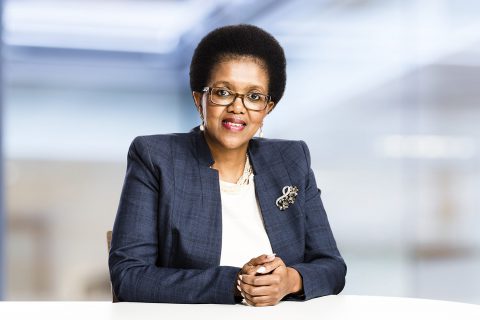