Finding The Base Line

Base metals have suffered ups and downs in 2017, and more of the same can be expected in 2018.
By: Rodney Weidemann

During the course of 2017, business confidence in the base metals and fabricated metals sectors has been at very low levels, amid concerns that the base metals sector could be adversely affected by protectionist policies in the United States. This has raised the spectre of Chinese manufacturers of fabricated metal products seeking alternative markets, resulting in dumping practices, both in South Africa and elsewhere in Africa.

In fact, these concerns have been such that government took the decision earlier this year to put emergency safeguard tariffs on flat hot-rolled steel product imports, in an attempt to ease some of the pressure under which the local industry has been operating.

On a more positive note for base metals, the continuing focus on electric vehicles in many areas of the developed world has led to a requirement for more cobalt, lithium, copper, aluminum and nickel. The outlook for greener transportation received an additional boost this year as the UK joined France and Norway in saying it would ban fossil-fuel car sales in coming decades.

Also on the positive side of the scale, zinc has experienced a dramatic surge in recent months, achieving its highest price in 10 years, rising to well over $3Â 000 per metric ton. This is good news for SA as a whole, and Vedanta in particular. The Indian-based company is on track to begin production at its new Gamsberg Vedanta mine in South Africa in the first half of 2018.

After a six- to nine-month ramp-up, the operation will produce about 250Â 000 tonnes of metal in concentrate, helping to ease the global shortage. Moreover, in a period of widespread disaffection for South Africaâs mining sector, and where regulatory uncertainty and political inscrutability dominate, this new development is a rare show of confidence.

Anil Agarwal, founder and chairman of Vedanta Resources, remains sanguine in his view of South Africaâs progress as an investment destination.

âCulturally, there is a good fit between India and Africa. I fully agree that foreign investment is not coming at the moment, due to fears around stability, but I am confident things will improve,â he says. 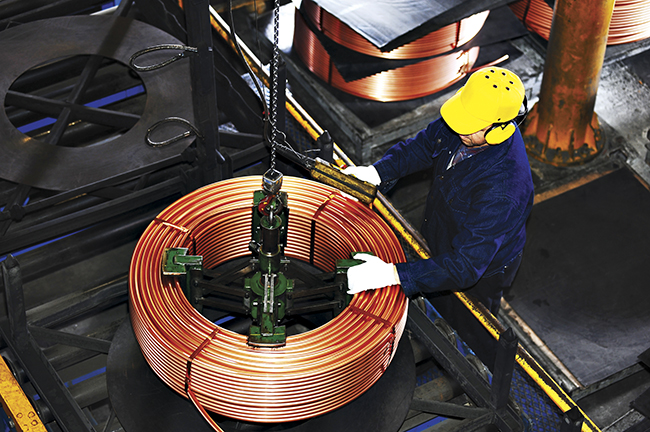 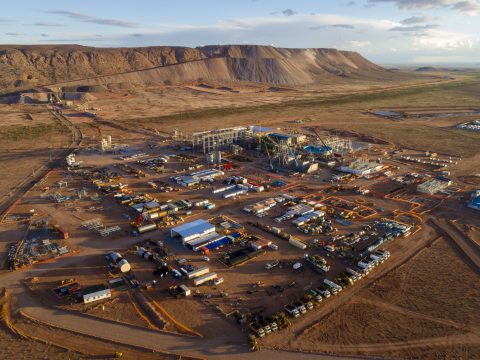