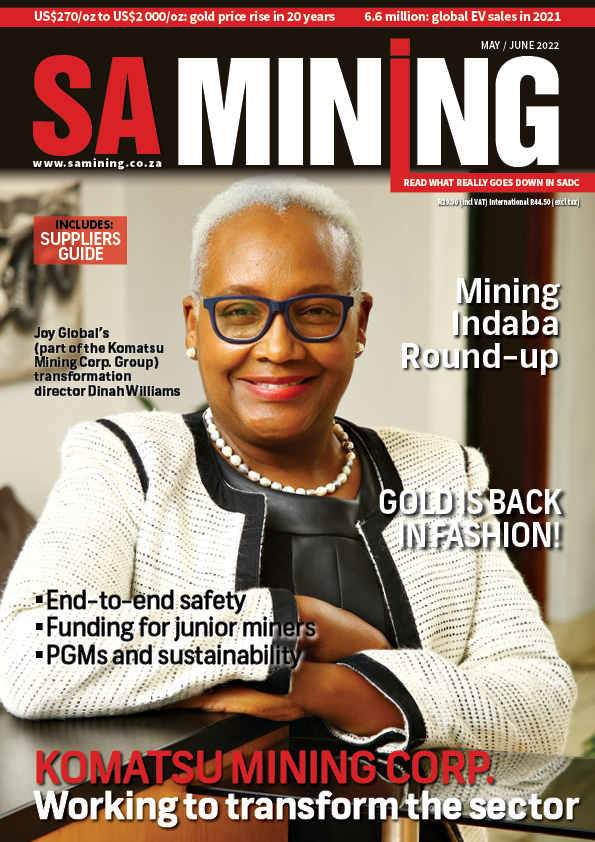 Peter Major â the mining industryâs equivalent to Oprah Winfrey – was born in 1955 and grew up in Idaho, the ‘silver mining capital of the worldâ. Majorâs love affair with South Africa began when, as a 12 yr old he saw on TV South African doctor Chris Barnard complete the world’s first human to human heart transplant.

Upon investigation Major found out that South Africa was also home to the worldâs richest, deepest and largest mines. After graduating from Montana School of Mines in 1981 Major came to South Africa to work for Harmony Gold Mine. Since then he has been a successful fund manager and fierce advocate for the mining industry and a key speaker at many mining and investment conferences.

He is currently a director at Cadiz Corporate Solutions.