We pay tribute to one of South Africa's most renowned artists - Adriaan Boshoff.

He was known as the Renoir of South Africa, with comparisons to Monet and Seurat, too. Adriaan Boshoff, a self-taught artist born in Pretoria in 1935, came to be one of the most prolific Impressionists South Africa has known. He explored widely and enthusiastically â a relentless traveller, even riding his motorcycle all the way to the Congo in the 1950s. An electrician at the time, he earned a living repairing farm generators. He tried becoming a tobacco farmer in what was then Rhodesia, but by the early-1960s, his real passion took hold and he set about capturing life on canvas.

He painted landscapes and seascapes, and captured moments from the lives of the people with whom he mingled â children at play, fishermen, village people in evocative pastoral scenes. His compositions captured the light and colour and essence of the simplest things â floral still lifes, cats creating mischief, donkey carts in the Karoo, majestic mountainscapes that make you yearn to be there, and â at the very end of his life, a street scene that sets the canvas aflame with its fiery red hues and robust energy.

Boshoff was throughout his career pursuing that elusive goal of creating the perfect canvas, capturing light at its optimum and in the process hoping to stop time. âI want to capture fleeting moments before they disappear forever,â he once said. He possessed a rare talent for evoking mood, atmosphere and the spirit of his subjects with dabs of colour â chosen from a bright palette and applied to the canvas using dynamic
brush strokes.

True to his obsessive passion for working, Boshoff took his final breaths in his studio in front of his easel, just before continuing work on Streets of My Youth, that fiery final painting which â despite remaining unfinished â powerfully conveys the very spirit and passion and artistic obsessions of the man. Itâs on display now, as part of the worldâs largest collection of his works, at the audacious new Adriaan Boshoff Museum, a private gallery at a hotel on the Francolin Conservancy near Tshwane.

The collection, curated by MariÃ© Antoinette Odendaal, is sequenced thematically, so that as one wanders through the galleries, thereâs a discovery of the artistâs fascinations. It is touchingly annotated, too. As you pause to reflect, you discover a portrait of the human being behind the canvases, a story littered with tenderness and joy, delving into his life, his loves, his obsessions and kindnesses, and his artistic development. Some of the stories â of his life struggles â are heartbreaking. Itâs reckoned that, having little interest in material possessions, he died owning almost nothing. 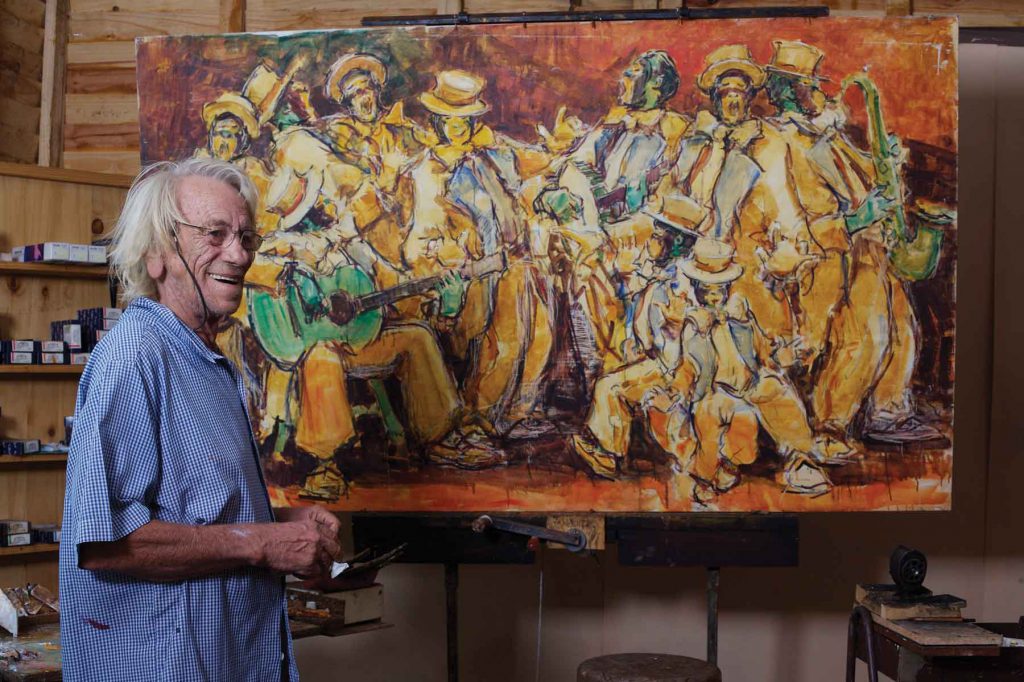 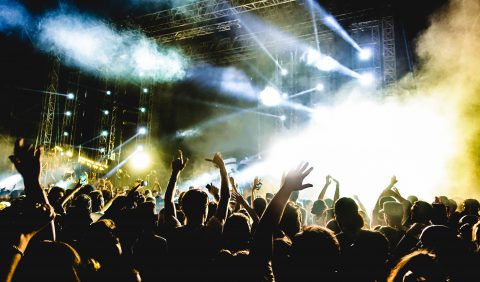 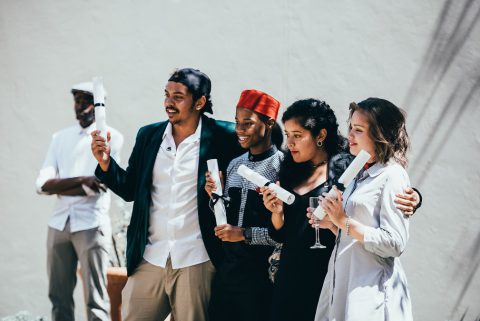 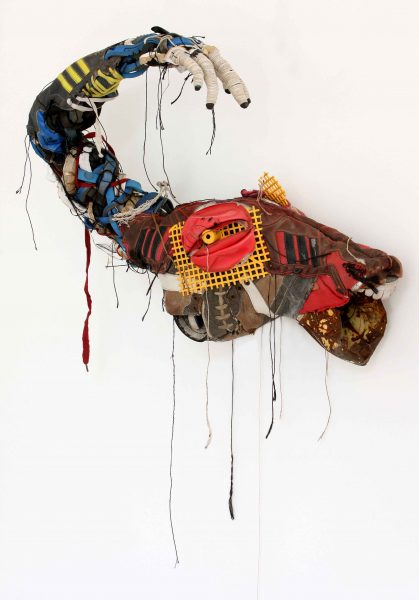 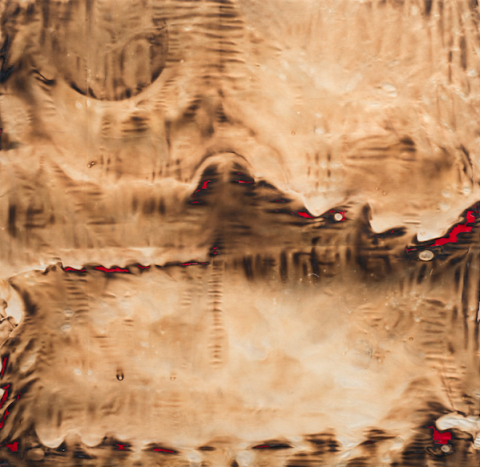 Art At Home
Next Article >