The Sorry State Of The Country's SOEs - Business Media MAGS

How do South African state-owned enterprises stack up against those in other countries and what are the issues surrounding them? Caiphus Kgosana investigates.

State-owned enterprises (SOEs) have been the lifeblood of the economies of most African countries. They play a major role in the provision of water, energy, transport and telecommunications.

By 1995, African governments owned and managed over 6Â 000 state-owned enterprises, but a sustained programme of privatisation and deregulation saw that number reduced by more than half in the 20 years that followed.

In April this year, Angolaâs state-owned oil company, Sonangol, announced that it was planning to exit 52 joint ventures to focus on its core business: oil.

The country is grappling with a fuel crisis caused by a decline in foreign currency. Its output of crude oil has dropped to 1.4m barrels per day, from a high of two million barrels hardly a decade ago.

The woes at Sonangol are not dissimilar to those of SOEs in South Africa where corruption and mismanagement in the years of state capture brought these former crown jewels to their knees. The most exposed is energy supplier Eskom with a crippling debt of R450-billion, which is proving a direct threat to the countryâs credit rating. The utility does not have enough cash to meet its day-to-day operation needs.

Measures announced by Finance Minister Tito Mboweni, including a R23-billion cash injection this financial year, are not sufficient relief to keep the credit rating agencies happy. The state-owned airline, South African Airways, has limped from one management crisis to another and finds itself unable to be airborne outside of government bailouts.Â  The ruling ANC has finally agreed to sell off an equity stake in the national carrier to private players who will inject cash and bring in airline management expertise to help turn it around.

Looking beyond our borders

If state-owned enterprises in South Africa are to be rescued, they need to take advantage of the numerous investment and growth opportunities in other parts of Africa. Transport entity, Transnet, is already being lobbied to open up its rail infrastructure to private players who can provide a corridor towards the rest of
the continent.

Traxtion, one of Africaâs largest private rail operators, has called on Transnet to open its 36Â 000km rail network to private players. Traxtion has been campaigning to allow private players more access to rail networks in Africa, which are typically owned and operated by governments and SOEs.

âOne of the major barriers to a booming African rail industry is the lack of third-party access to the continentâs rail infrastructure. Today, state-owned rail companies commonly own both the infrastructure (the permanent railway) and the assets that operate on this infrastructure (the locomotives and rolling stock),â says Traxtion CEO James Holley.

This, he says, would spur economic growth as the state entity that runs the railway would be Â  able to generate extra revenue by levying a fee on private operators that run freight and passenger trains on its network.

âWhere there is a shortage of trainsets, a capital shortage to invest in these trainsets, or no investment appetite for a particular cargo, this infrastructure remains underutilised. With each train slot that is not utilised, an opportunity to generate material revenue flows is lost,â says Holleu.

He adds that any move to grant private companies access to South Africaâs core rail network â owned and operated by Transnet â would be potentially transformational for industries such as agriculture, heavy industry and mining, and would position rail as an enabling sector for general economic growth.

âWe have a huge opportunity to position rail as an enabler of real economic growth in our country. South Africa is home to 75 per cent of Africaâs installed rail infrastructure, but because itâs currently only being used by one company, there is significant excess capacity in the network. Multiple operators would generate additional revenues for Transnet that could be invested back to build our rail network into a source of global competitive advantage,â says Holley.

With economic growth shrinking to a forecasted 0.6 per cent, SOEs have been squeezed to meet their developmental mandate, especially regarding investment in infrastructure, which is supposed to be a catalyst for growth. But Eskomâs experimentation with refurbishing mothballed coal-fired power stations, Kusile and Medupi, has left it with a debt exposure of almost half a trillion and counting.

South Africa, a signatory to global climate change agreements, is also under pressure to reduce its reliance on coal to power households and industry and diversify towards cleaner energy. One of Africaâs most abundant sources of clean energy is the Grand Inga Hydroelectric Project, located in the Democratic Republic of Congo (DRC). It is a priority project for several African development organisations, including the New Partnership for Africaâs Development (NEPAD), the Southern Africa Development Community (SADC), East African Power Pool (EAPP) and Eskom.

The countryâs key development finance institution, the Development Bank of Southern Africa (DBSA), has ventured strongly into the continent to finance infrastructure projects in association with governments and state-owned enterprises. It has already committed to investing in the Inga project.

In July this year, the DBSA announced that it had committed project preparation funding of US$2.2m (R30m) to Apalia24, an innovative off-grid energy and media company in the DRC. âTogether we aim to connect 5 000 households initially in preselected off-grid cities in the DRC.Â This convertible facility will anchor DBSA as a long-term partner with Apalia24. DBSA is committed to supporting this African-owned project through its development efforts in scaling up this highly developmentally focused 21st century off-grid solution.

âThis investment is the first of its kind for the bank in the DRC, emphasising the bankâs strategy towards impact investments in Africa,â says Mohale Rakgate, DBSA group executive for project presentation.

The bank has also invested in energy projects in Ghana and Sierra Leone.

Governance expert William Gumede â who previously advised the DBSA on its Africa growth strategy â says there was a big drive to have our SOEs engage investment and other opportunities in Africa when former president Thabo Mbeki first ascended to power towards the end of the millennium. This was part of his African renaissance vision.

Telkom, in which the state had a significant shareholding, was one of the first to venture out, trying its hand at operating in Nigeria. DBSA also set up its Africa investment arm around the same time, he says.

Most of the SOEs that took the first leap into the continent had not done their homework, and many got burned. âTelkom struggled in Nigeria, it was not straightforward; the rules, the governance, expectations of greasing palms wasnât easy for them. When you do your investment, you must understand your market, you canâtÂ make assumptions,â he says.

Gumede says it is now even more difficult for SOEs to have major expansion dreams in Africa given their dire financial position as a result of state capture and gross mismanagement.

âYou canât focus on investment in Africa when your SOEs are in crisis.â

He said those companies that have pumped initial investments into the Inga Hydroelectric scheme in the DRC were bound to wait a long time to see a return on investment, if any, because work on that project has stalled.

It is mainly South African retailers such as Shoprite and private telecommunications operators such as Vodacom and MTN that have reaped the most rewards of investment in the rest of the continent. Their success is attributed to smart investment strategies and having thoroughly done their homework before venturing into unknown territory. 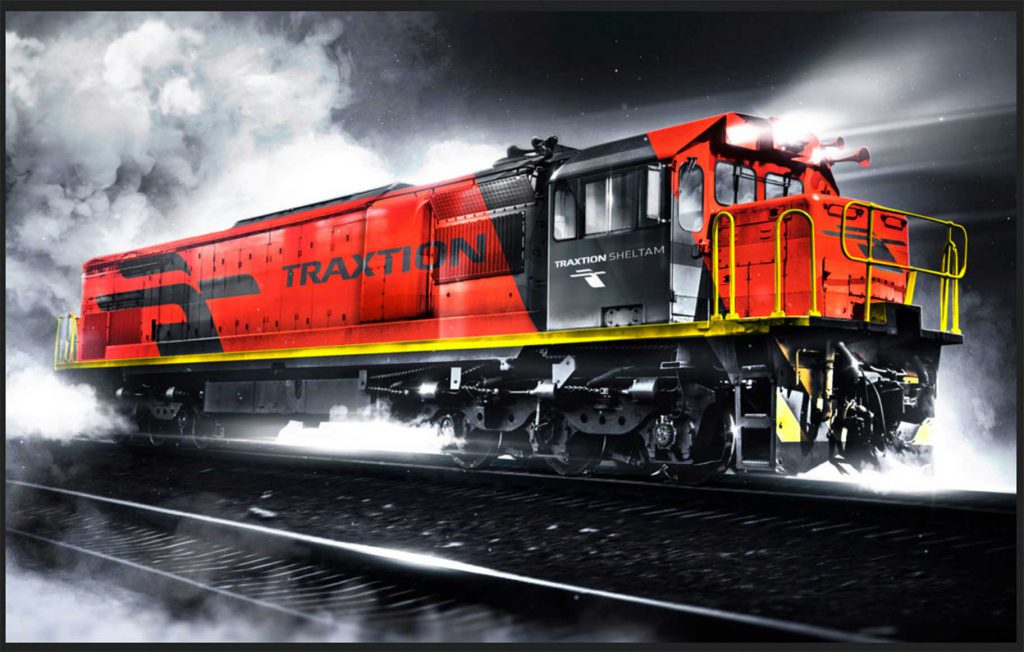 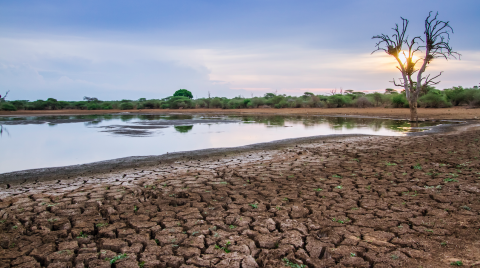 Will The Master Plan Work?

Will The Master Plan Work?
Next Article >