The Road To 2030: Reshaping Local Governments To Meet The SDGs - Business Media MAGS

In September 2015, the United Nations member states agreed on the 17 Sustainable Development Goals (SDGs) of the post-2015 development agenda to guide global action on sustainable action until 2030.

With local governments at the coalface of service delivery, the significance of the SDGs to local government must not be underestimated. Far beyond Goal 11 â make cities and human settlements inclusive, safe, resilient and sustainable â local government is faced with the task of implementing policies that will achieve all the other goals. Even before the goals were set in 2015, it was understood that municipalities needed to ensure that they were fit for purpose to localise the goals.

In 2014, deputy secretary-general of the Commonwealth Local Governments Forum, Lucy Slack, wrote that local government had been making a strong case for their role as implementing partners of the SDGs to be fully recognised to ensure that targets could be set, delivered and monitored locally. âNot only are many of the key services essential to meeting the proposed SDGs delivered at the local level, but local councils are in the best position to ensure that the needs of local people are understood and met, and that the SDGs âleave no one behindâ,â she wrote in the Commonwealth Journal of Local Governance.

Fast-forward to 2019 and governments were hard at work looking at how they could turn the SDGs into action. This has meant transforming cities into catalysts for action to enable them to localise the SDGs, using Goal 11 as a springboard.

The key to meeting the SDGs is not only about allocating funds in a balanced way to ensure they are used efficiently, but is also about redesigning cities and the way they are run.

The City of Joburgâs Corridors of Freedom is an example of this kind of transformation. This approach saw the city embark on an ambitious programme aimed at correcting apartheid spatial planning by bringing people closer to economic activity through mixed-use housing developments and social housing near the city centre.

According to Sithole Mbanga, CEO of the South African Cities Network, cities have to transform spatially and economically. And while they have the resources to do so â they have the finance and people with the right skills â capability and accountability need to be enhanced, he said during a presentation at a South African local government symposium.

For Mbanga, the potential way to transform cities is to enhance the voice and role of key local actors, particularly in local government, civil society organisations, business and knowledge institutions. Partnerships, therefore, are the way to go about transforming cities.

He, however, believes there needs to be a rethink in the way funding is allocated in local government, saying that while 50 per cent of SAâs budget is spent in the local space, less than 10 per cent goes to the municipalities. They are grossly underfunded and if they are to successfully transform, they need the resources to effectively implement their programmes.

Of course, it helps that there is the realisation that municipalities do need such support. The KwaZulu-Natal Department of Cooperative Governance and Traditional Affairs states its intent to help municipalities achieve the SDGs by not only providing financial support, but also by supporting municipalities through, among other aspects, knowledge transfer.

This it plans to achieve through initiatives such as seminars for women in local government and increased partnerships between the three spheres of government â this will enable it to ensure co-ordinated and effective service delivery. 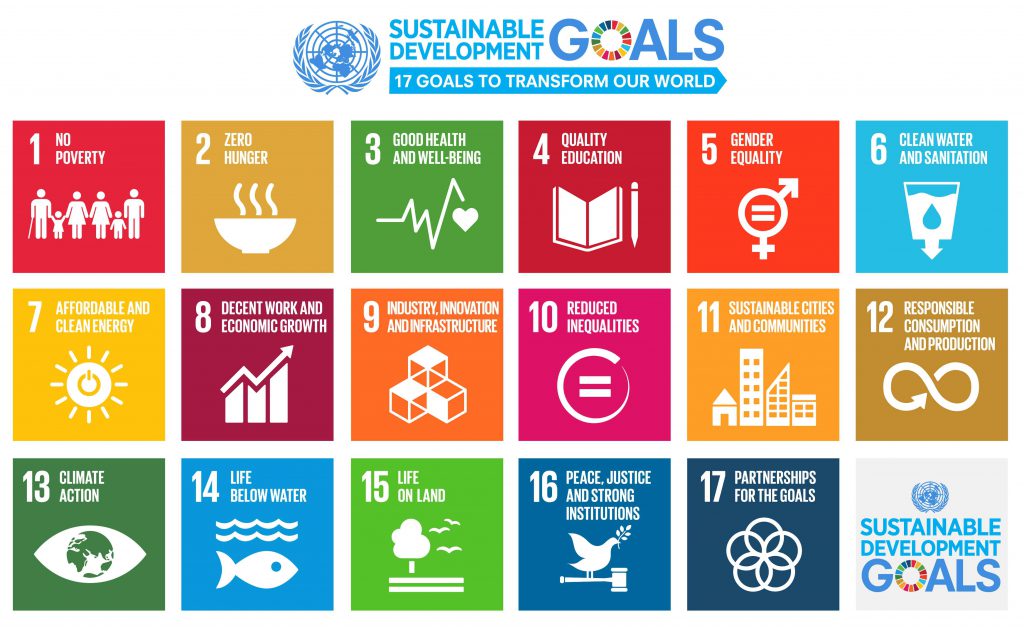 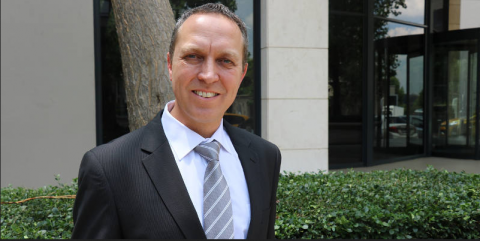 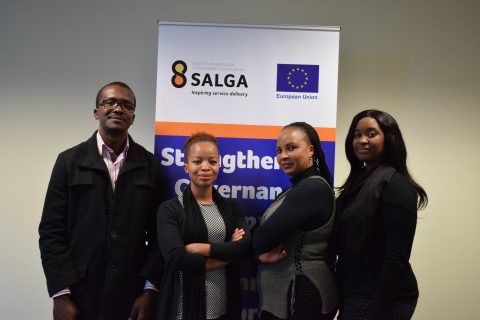 Municipalities To Benefit From New Project

Municipalities To Benefit From New Project
Next Article >