Excavating The Tenets Of Ubuntu

Andile Nomlala, BMF president, shares why it is critical to unearth the leadership philosophy of South Africaâs leaders.

The South African economy has been riddled with numerous challenges, from rising interest rates, the increased cost of living and increases in poverty, inequality and unemployment levels to questionable leadership on transformation matters. The country remains on edge about what will happen in the next few years.

The Black Management Forum (BMF) has its pulse on the thorny issues that hinder the countryâs progress. At our recent Western Cape Black Excellence Awards event, we were deliberate about placing Ubuntu and governance at the coalface of the current debate in the country.

In the words of Dr Reuel Khoza, âto unravel the idea of Ubuntu is to explore the deepest levels of the African being-in-the-world in all its intellectual and emotional complexity. The individual is absorbed into the collective, yet retains an identity as an empirical beingâ. These words ring true as we embark on excavating the tenants of Ubuntu.

It is generally well known that Ubuntu ought to be the driving force behind humanising our economic environment, and the ultimate standard to which we are all held. The need to explore the philosophy of Ubuntu is needed more today in a contemporary African environment filled with competing value systems that seek to undermine our very humanity. Individualism has taken root within our leadership spaces, even defining the quality of choices made by top leaders across the country.

However, Ubuntu is obsessed with the progress of the others within the group, as others will be obsessed with your progress and prosperity. This collective mindset is underpinned by congruent and consistent development that enables the âtogethernessâ to thrive. This leads to understanding the world from a collective point of view and constantly asking whether decisions are made in the best interests of the people.

It is therefore critical for us to clarify what underlines the leadership philosophy of South African leaders today. What are the values that shape the current crop of leaders and to what end have these factors impacted the progress of the country or lack thereof?

Organisations across the spectrum struggle to uphold their organisational values, even struggling with executing strategy at the behest of culture. The underlying assumptions and norms take over the stated values of an organisation, no matter how beautiful they are. Therefore, the question of values becomes even more critical to unearth, likewise, the way leaders are actively building good values in the workplace.

The BMF seeks to promote not only good governance, but also good values. Ubuntu, one of the values of the BMF, is a driving philosophy that needs to inhabit all members and all managers in the economy. Ubuntu seeks to arrive at a place of a self-knowledge and a commitment to the cause.

This philosophy does not remove the individual, but enhances the individualâs purpose in the collective mindset of the people. Therefore, the BMF seeks to develop managers and leaders with a deep commitment to the country and a clear understanding of their individual responsibility to that cause.

The BMF stands as an environment that continuously challenges the norms, customs and values of the wider society and seeks to establish the value system of the BMF in the whole society.

The message and narrative gets interpreted as black people are undeserving of managing this economy and making independent decisions in leadership. It is as though black people need to be managed themselves to behave appropriately and in line with the current corporate culture.

We are, however, very hopeful that the work of the BMF in the next couple of years will continue to shake the foundations of the economy and eventually usher in the critical mass that is so needed at all levels of management in the country. Ubuntu as a driving force can lead us to this state, a place where black people are at home in their own home. 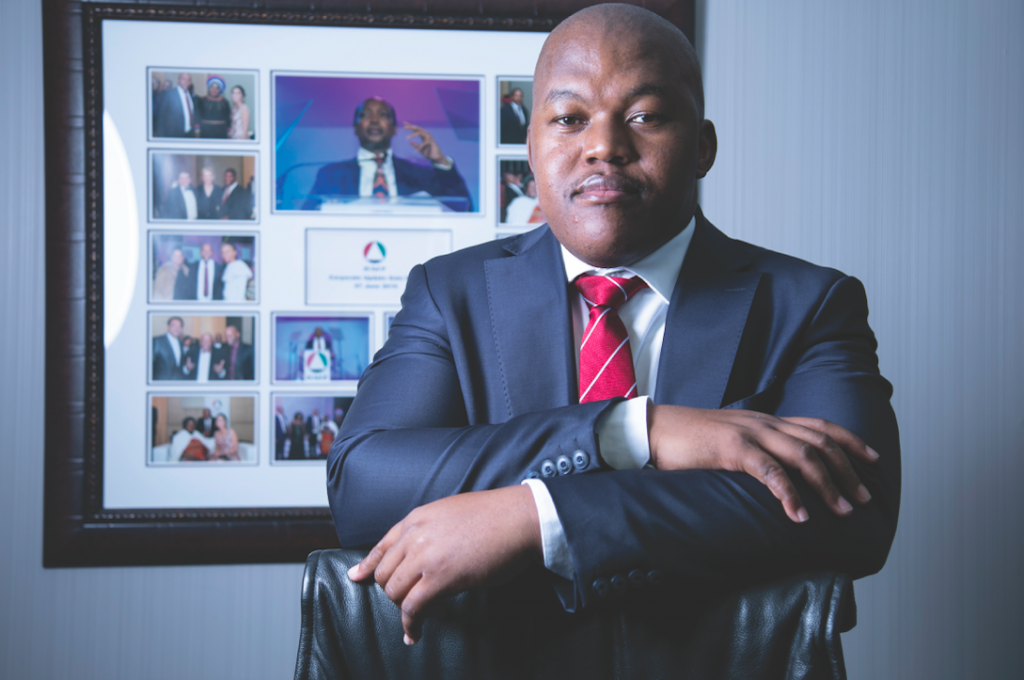 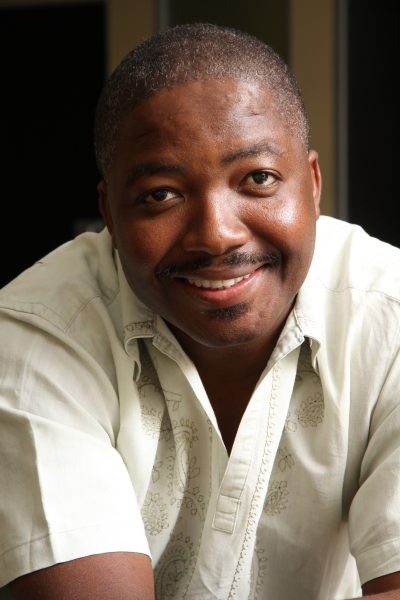 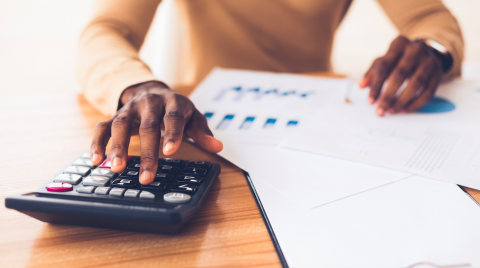 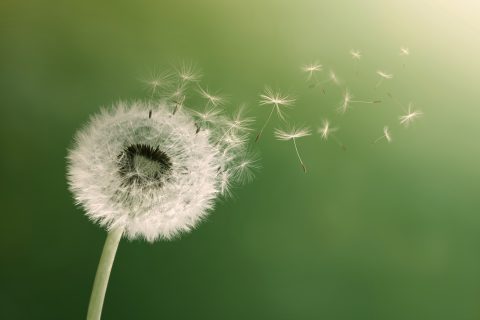