The Corporate Update Gala Dinner is a platform for the organisation to celebrate its existence and relevance as well as to engage and share its progress with the private and public sectors. The Dinner was attended by over 700 high profile guests from the private and public sector. The programme was directed with poise and grace by CNBC Africa anchor Nozipho Mbanjwa. Bongi Mvuyana and her band provided the entertainment which had guests on their feet and singing along to golden oldies.

This year, the Dinner was celebrated under the theme: Ethical Leadership as a Catalyst for Transformation and Inclusive Economic Growth. The keynote address was delivered by the Minister of Public Enterprises, Pravin Gordhan. âThe process of transformation is not easy; it is a contested terrain. Transformation requires leaders to take a stand at the frontline of the contest,â said Minister Gordhan.

The BMF Managing Director, Thabile Wonci presented the corporate update. The corporate update is a channel used by the organisation to share itsâ highlights, progress and work completed in the previous financial year. The update is also a platform for corporate sponsors and members to see where their financial and non-financial support and partnership have gone to.

Ms Ratsela received the award for being a visionary leader, a transformation agent and personifying excellence. Her commitment to ethics and good governance resonates with the BMFâs position on corporate governance and ethics. She is a shining example of a BMF type of leader.

Adv Dali Mpofu was bestowed the award as his excellence matches the BMFâs expectation of black leaders. He was recognised for being a consistent professional and for the embodiment of excellence in the legal fraternity.

Former Deputy Chief Justice, Dikgang Moseneke received the BMFâs highest honour, the BMF Presidential Award. The BMF honoured Justice Moseneke for his accomplished and impeccable career. His professional conduct, thorough execution of his responsibilities and his dedication to serving South Africaâs democracy in a variety of ways have been a source of inspiration to the BMF, many black professionals and the rest of society.

The BMF is proud to be associated with the awardees who committed their unwavering support to the organisation as the BMF continues to advocate for socio-economic transformation and the development of managerial leadership. 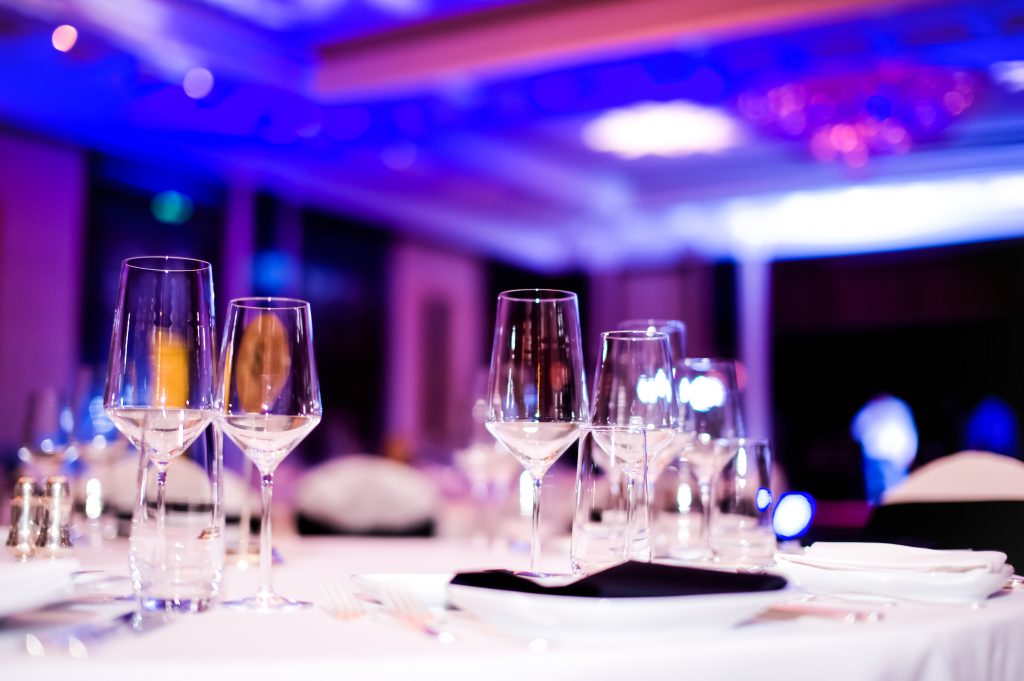 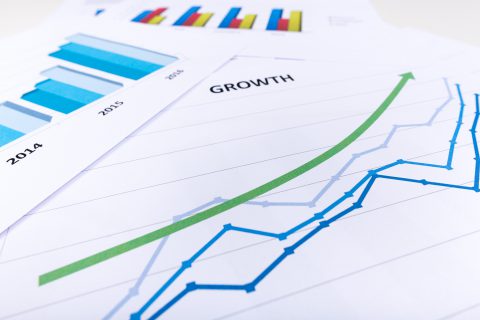 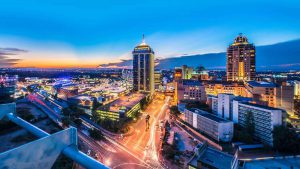 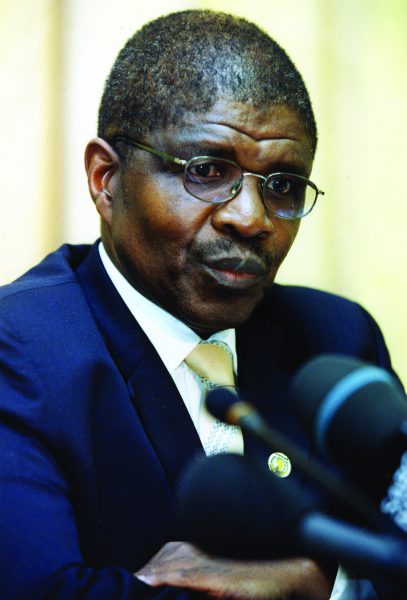