When President Cyril Ramaphosa signed the Carbon Tax Act into law in May last year, it signalled to South African corporates with carbon-producing activities and enterprises that they would have to revise the way they do business. The carbon tax, which came into effect in June last year, effectively puts a price on the greenhouse gases companies spew into the air.

Izak Swart, carbon tax and Africa director at Deloitte, says carbon tax is important in South Africa, since the country is the worldâs 14th largest emitter of greenhouse gases, yet is relatively still a small economy. There needs to be a change in the way companies operate.

In its current form, carbon tax wonât really lead to much behavioural change, says Swart. âAccording to World Bank reports, you need to charge $40-$80 per ton. So far, the tax is around $3 a ton, so we are at a low base.â

Still, companies must seek out more environmentally-friendly ways of operating to save money in the long run. They need to start doing it now, while the government is still treading softly to ease the tax into the market without disruption.

But, are companies starting to do things differently?

âThe market is moving very quickly,â says Mark van Antwerp, vice president for sales, power generation in southern and eastern Africa at Siemens. âEspecially since December, weâre seeing a lot of enquiries and even board decisions being made.â

Reducing reliance on coal power is one of the most important factors in lowering emissions for companies, Van Antwerp says, and many are looking at gas and steam turbines, as well as renewables, to lower their footprint. It helps that these technologies also reduce reliance on the Eskom grid in these times ofÂ  loadshedding.

âThereâs a lot businesses can do when it comes to energy efficiency,â he explains. âA lot of technology in use in South Africa is very old, and newer machinery canÂ  be much more efficient.â In addition, he continues, big data and intelligence is helping to improve industrial processes.

In terms of ensuring they comply, Swart says bigger companies are already used to reporting on their carbon emissions to the Department of Environmental Affairs and in their sustainability reports.Â  However, for smaller companies, it might be a more complicated task if they have not yet prepared to comply. The act has difficult calculations and formulas that need to be used. It will also mean changing the way companies account for their activities. âWe are used to managing in rands and cents, now we need to start thinking in tons,â says Swart.

Duncan Pritchard, a director at ETC-Africa, which provides carbon footprint and carbon tax consulting services, says smaller companies have a tough road ahead as theyâre not ready at all.

âIf companies are only first thinking about it now, compliance will be onerous,â says Pritchard. âBut what I think the tax will do is force carbon efficiency as our country takes a big step towards being a global citizen. And, I think it gets companies used to a different way of doing business.â

Pritchard says the risks of noncompliance could include lost business as companies decline to do business with companies with heavy footprints.

Yet at least one CFO Green spoke to said they were still investigating how they will comply, rather than implementing systems for compliance 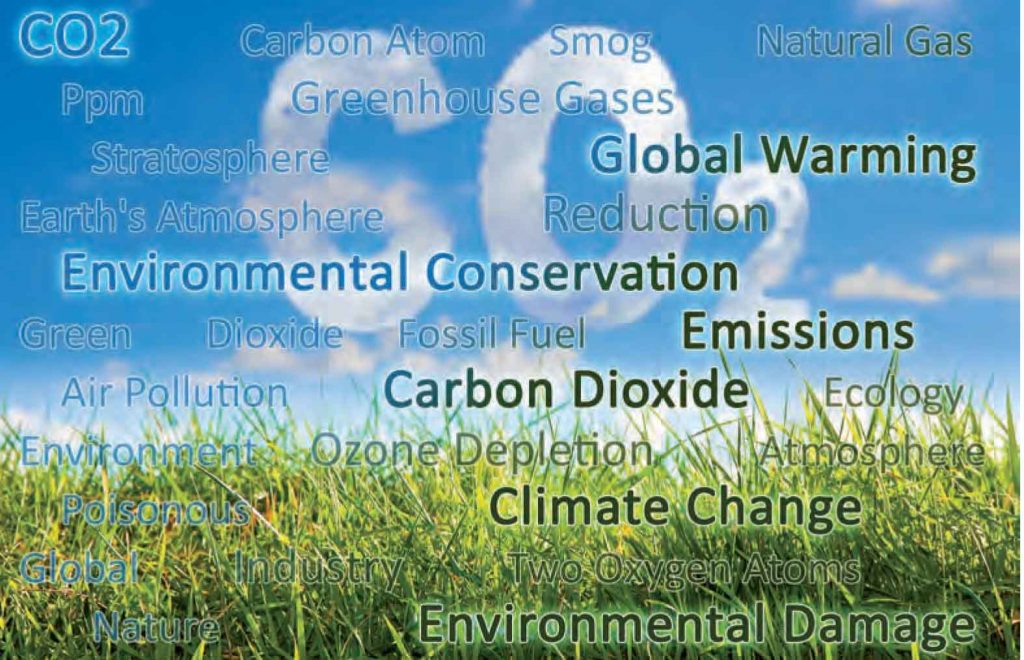 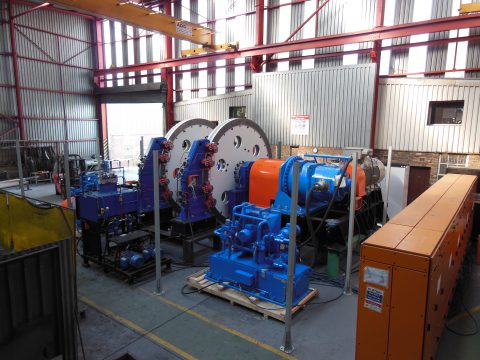 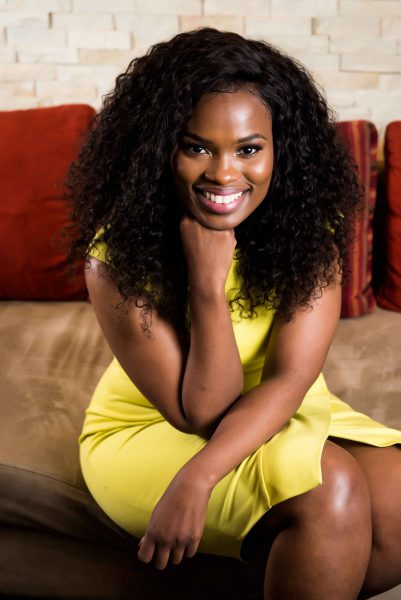