How A Kreepy Design Put SA Innovation On The Map

The âdug-dug-dugâ of the Kreepy Krauly is the sound of South Africaâs innovation heartbeat, suggests Trevor Crighton.

The tale of the invention of pool cleaner Kreepy Krauly in South Africa is regularly mentioned in reverential tones alongside other innovations born at the foot of the continent. These proudly local innovations include the CAT scan machine, harbour-protecting dolosse, Pratleyâs Putty, Sasolâs oil-from-coal process and Dr Chris Barnardâs heart transplant operation. The brand is internationally recognised and, having once been bought out by a US conglomerate, now has a webbed footprint back home, where it belongs.

Hydraulics engineer Ferdinand Chauvier and his family arrived in South Africa as refugees from the then-Belgian Congo in 1951. He found work at a service station in Springs, and his son, Danny, started selling pool equipment and chemicals door-to-door a few years after that.

Danny planted the seed in Ferdinandâs mind when he noted that affluent South Africans loved their swimming pools, but struggled with the manual aspect of keeping them clean. They started developing a device that could automate the process, building prototypes â and the eventual first production iteration â out of wood and rubber tubing, which were joined using heat from the family kitchen stove.

By 1974, the automatic pool cleaner was ready for trial. Danny took examples to clients, who were reluctant to hand them back after heâd demonstrated their efficiency in their pools. Christened the Kreepy Krauly, enough examples had been sold by 1978 to invest in plastic injection moulding production, and the first products, as we would recognise them today, hit the mass market. Though aspects of the product have been modernised, the fundamental design and mechanism have remained essentially the same for the last 43 years.

After Ferdinand passed away in 1985, Danny continued to run the company, but eventually sold the rights to American company Pentair in 1999 on the back of a promise that they would expand the brand into other pool products like pumps, filters, lights and tools.

Though Pentair owns the rights to sales in many international regions, South African company Four Waters Pool Solutions brought the Southern African distribution rights back home in 2018, and continue to produce components that they export to the USA, where the products are assembled.

âAll the components for every Kreepy Krauly are produced here, by our local team, from locally sourced materials,â says Four Waters Pool Solutions sales director, Hermias Nel. âMany of our team have been with the company for at least 15â20 years. Sadly, we lost our longest-serving team member, production manager Welcome Thokwe, to COVID-19 last year after 37 years with the company. He joined us straight after finishing school and spent his entire career working with Kreepy Krauly. Our main boardroom is now named in his honour and the company still feels the loss every day.â

Over 1.5 million Kreepy Krauly cleaners have been sold internationally throughout the brandâs history and Nel says theyâve been lucky to celebrate 635 per cent growth since 1998 â and at least 10 per cent year-on-year for the last decade.

âWeâre incredibly lucky that last yearâs lockdowns didnât hurt us too badly in terms of sales numbers. With more people spending time at home, they upgraded and spent more time swimming,â he says.

The Kreepy Krauly team relies on a small pool of designers to produce their products â including Danny Chauvierâs US-based son, who develops new elements. Products like the Hug Bug were designed by a South African of Czech extraction, Paul Sebor, who continues to work on new products for the brand, today.

âWhile thereâs a trend in the rest of the world towards adopting electric, motorised cleaners, theyâre very expensive, so we see the future of Kreepy Krauly â particularly in South Africa â as continuing to be driven by suction cleaners,â says Nel. âThe brand lives on here and driven by wonderful campaigns like Octopus documentary-spoofing âMy Kreepy Krauly Teacherâ, continues to be close to South Africansâ hearts,â he concludes. 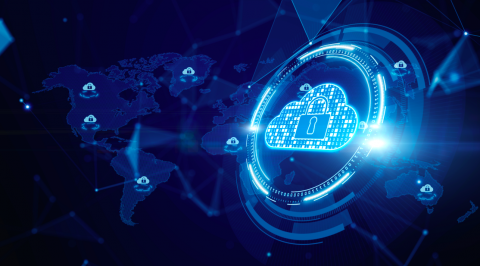 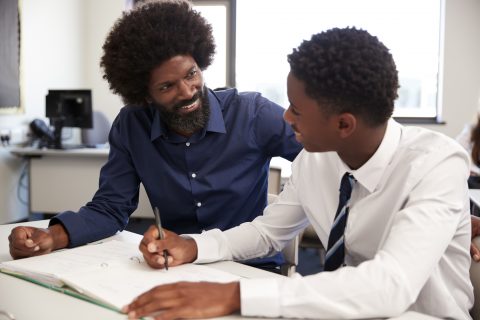 Grade 9, The Watershed Year
Next Article >