Anthony Sharpe faces up to desktop videoconferencing, the next logical step in collaboration and communication for businesses.

Everyone seems to be working harder these days. Technology has brought us closer together, but itâs also accelerated the pace of economic activity, business and life.

What we really all want is to work smarter. We want to be more flexible, adaptable and mobile. And we want convenience, preferably. Videoconferencing has long bridged the gap between offices in different locations and countries, enabling companies to simulate meeting-room environments via synchronous communication. But as employees become more mobile and businesses become more decentralised, desktop and mobile conferencing are becoming increasingly popular tools for communication and collaboration.

It took a long time for videocalling from your desktop to take off: Skype will celebrate its 16th birthday this year, but for a long time after its inception it wasnât considered the done thing for professionals to use. That has changed: a Forrester Consulting report released in November found that 84% of companies now use more than one videoconferencing service, including many common communications apps that are free to download for phones, such as WhatsApp. These are some of the services making waves â or riding them â on the market.

Founded in 2011, Zoom has become a heavy hitter in the videoconferencing industry. It offers web conferencing and webinar software suitable for meetings, online courses and training, video demonstrations and conferencing, with support for up to 100 active participants and 10 000 observers on a cloud-based platform. Zoom has worked hard on making its feature set as broad as possible, including shared whiteboards, screen sharing from any device, meeting recording and remote-control capabilities. There are free and paid options, although the former means a 40-minute limit on group meetings.

Teams is Microsoftâs catch-up take on Slack, and offers similar collaboration tools including chatrooms, recording and transcribing meetings, and of course videoconferencing. Teams integrates and overlaps with Skype for Business, itself a robust conferencing platform packaged with Office 365, as well as all of the other Office applications, so it makes sense if youâre already tied into that ecosystem. Videoconferencing is straightforward and meetings can be started instantly from chats. Its big advantage is that it comes free with an Office 365 Business subscription, which you are already likely to have for the core Office suite applications. Microsoft has also launched a free version that supports up to 300 people.

The name is an acronym for âSearchable Log of All Conversation and Knowledgeâ, and Slack is a set of collaboration tools and services designed for customisation. A year ago it claimed that eight million people use its app daily, a number thatâs sure to climb when it releases new figures soon. Slackâs strength is that it has a whole whack of integrations with third-party apps including Google Drive, Dropbox and Github. Its video-conferencing capabilities are of the no-frills sort, but if youâre already using the software for text chat, they work well.

This handy software has been around for 13 years, and is best known for its spooky ability to allow remote control of your or other connected computers â incredibly handy for training, demonstrations, support and those days when you just canât make it to the office but need to access some essential files on your hard drive. It supports video conferencing, recording, whiteboard tools and reporting features that show whoâs logged in to where, did what and for how long. Itâs free for personal use but for commercial purposes youâll be shelling out a monthly fee, dependent on your needs. 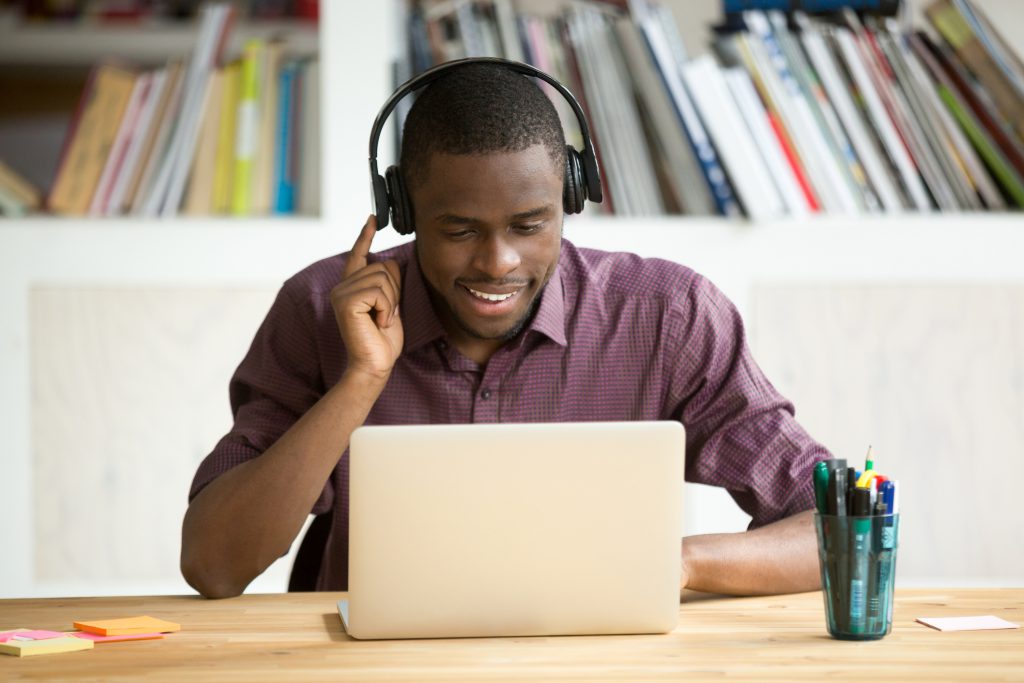