The professional architect, in South Africa today, is facing the most trying times since at least the advent of democracy in 1994.

In recent times, a clear lack of understanding and appreciation of the role that the professional architect plays in the entire built environment has emerged. Making the situation more dire is the fact that both the clients (private, government, and so on) and fellow professionals in the built environment have constantly questioned the value an architect brings to any development project.

In addition, the practice environment in which architects ply their trade has become unconducive to excelling in the profession. The lack of Identification of Work, challenges with the professional fees â where architects are squeezed to reduce their fees beyond survival means â has plunged the profession into a terrible state. The conduct of the South African Council for the Architectural Profession, which has everyone up in arms, has not helped matters at all.

Given such a hostile environment, the South African Institute of Architects (SAIA) has its work cut out. Engagement with the Competition Commission is currently underway in order to hear each other pertaining to the differences on how the Identification of Work could still be promulgated and not be interpreted as industry collusion. The Competition Commission has granted us an audience and we will be able to communicate the outcome of our engagements within the next few weeks. Furthermore, a fee calculator initiative is in the process of being introduced in order to aid the functioning of professional architects.

SAIA will leave no stone unturned in ensuring that there is widespread appreciation of the role and value profession architects bring to the built environment. We will not allow the professional architect, as an endangered species, to go into extinction. The general public, the government, media, and fellow professionals in the built environment need to be educated on theÂ  role and usefulness of architects. This is a task we at SAIA have to undertake as no one else will spreadÂ  this message for us. 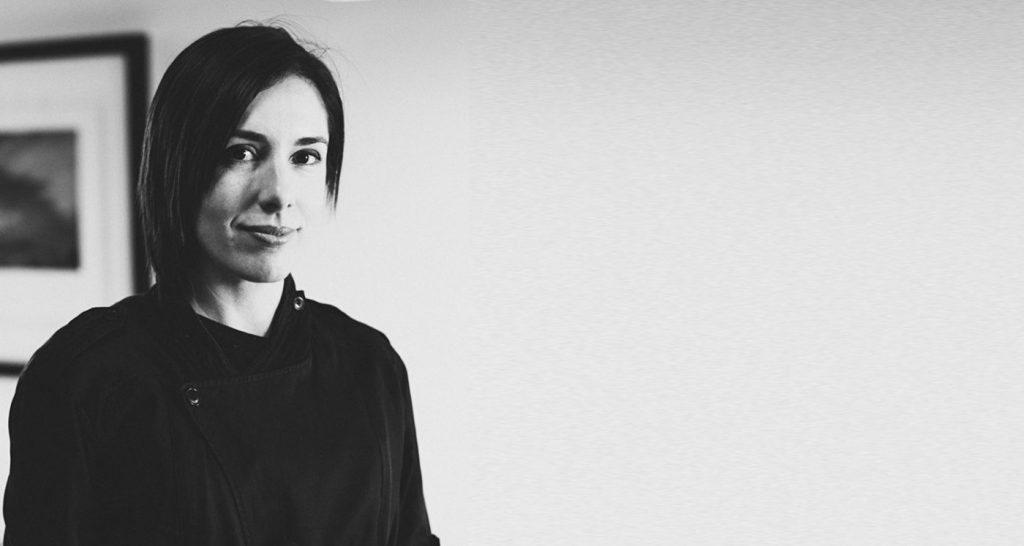 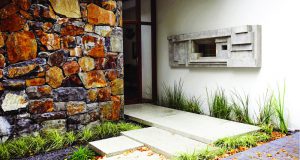 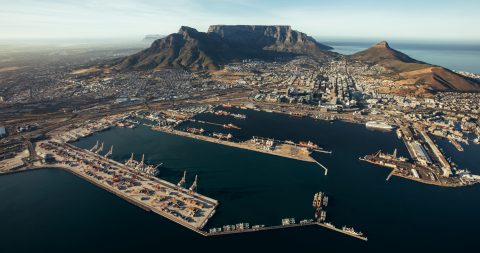 Staying True To The Essential

Staying True To The Essential
Next Article >