SPONSORED: As South Africa joined in celebrating World Food Day on the 16 October, the spotlight has been thrust on the growing triple burden of malnutrition facing vulnerable households â especially given rising food insecurity and the loss of livelihoods in the wake of the pandemic.

âAlready a significant challenge amidst the local context of high unemployment and poverty levels, this triple burden of malnutrition refers to the three concurrent threats of undernutrition, overnutrition or obesity, and hidden hunger â or micronutrient deficiencies arising from factors such as a poor diet,â says Claire Julsing-Strydom, a registered dietitian.

âAlarmingly, however, the COVID-19 pandemic has only aggravated issues of hunger and lack of access to food, seeing thousands of breadwinners lose their jobs, and disrupting school feeding schemes and other food programmes.â

For example, statistics from a 2020 joint National Income Dynamics Study and Coronavirus Rapid Mobile Survey paint a horrifying picture. The report notes that 47% of adults ran out of money to buy food during the early lockdown in April 2020, while another 21% reported that someone in their house had gone hungry between May and June of last year. Given that unemployment has only continued to rise in 2021, reaching a record 34.4% in the second quarter, millions of vulnerable families will therefore be suffering the consequences of hunger and poor diets.

Highlighting the urgency of the malnutrition crisis, the South African Child Gauge 2020 review by the Childrenâs Institute at the University of Cape Town reveals that as many as 27% or one in every four young children are stunted because of undernutrition, leading to long-term physical and cognitive damage. Moreover, a further 13% or one in eight children are overweight or obese, raising the risk of lifestyle diseases such as heart disease and diabetes.

However, Julsing-Strydom notes that against this backdrop, potatoes have emerged as a crucial ally for combatting malnutrition, achieving more sustainable and equitable food systems in the country, and for uplifting households through providing income and employment opportunities.

âFirst, when cooked correctly and with skins on, this highly economical staple food offers several nutritional benefits compared to other starches,â she says.

Importantly, potatoes offer a natural, unprocessed source of complex carbohydrates for sustained energy, and contain a host of important vitamins and minerals which are vital in combatting undernutrition and nutritional deficiencies. These include potassium, vitamins B1, B3 and B6, chromium, niacin, folate, copper, iodine, iron, phosphorous, manganese, magnesium, zinc and calcium. A single 150g skin-on potato even provides nearly half an adultâs recommended daily amount of vitamin C.

âAdditionally, skin-on potatoes can also be used as part of balanced weight management programmes, as their fibre content and volume mean that they are bulkier than other foods. This is key to boosting weight loss efforts, as this bulk, stimulates the vagus nerve responsible for transmitting the âfullâ feeling to your brain, increasing your feeling of satiety, and decreasing cravings and the risk of excess calorie consumption.â

Immaculate Zinde, Marketing Manager at Potatoes South Africa, adds that in a naturally water-scarce country such as South Africa, potatoes offer further significant environmental benefits. For example, while exact figures differ according to various regions and the agricultural methods employed, United Nations Educational, Scientific and Cultural Organisation (UNESCO) statistics show that an average of just 200 litres is needed to produce one kilogram of potatoes, compared to the 1,111 litres required by rice and 1,429 litres needed for wheat.

And, as the Food and Agriculture Organisation of the United Nations has noted, âIt is ideally suited to places where land is limited and labour is abundant, conditions that characterise much of the developing world. The potato produces more nutritious food more quickly, on less land, and in harsher climates than any other major crop â up to 85 percent of the plant is edible human food, compared to around 50 percent in cereals.â

âGiven rising demands on land and water resources as a result of climate change and population growth, the potato, therefore, stands out as a nutritious, cost-effective option for alleviating hunger and strengthening food security,â emphasises Zinde.

Â Finally, it is important to note that South Africaâs potato industry stands out as a major economic contributor, employing some 60,000 thousand temporary and permanent farmworkers around the country, many of whom are low-skilled workers. The industry is also a significant economic contributor that generates some R8 billion at the primary sector or direct production level, and a further R25 billion at the secondary or manufacturing level, explains Zinde.

âPerhaps most significantly, however, close to 66% of all potatoes purchased through local fresh produce markets are bought by informal traders, supporting the livelihoods of thousands of unemployed individuals and vulnerable households,â she says.

The theme of this yearâs World Food Day is, âOur actions are our future – Better production, better nutrition, a better environment and a better life.â And on this front, potatoes tick every box, providing an important and economical source of energy, nutrition, and satiety in South Africaâs diet, as well as enhancing food security and driving economic upliftment. 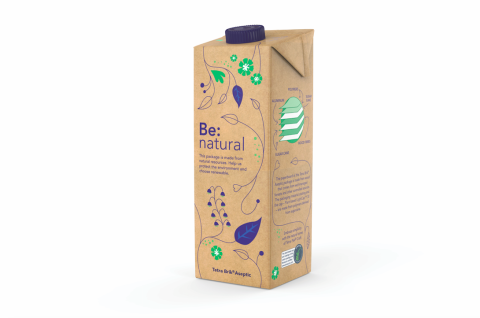 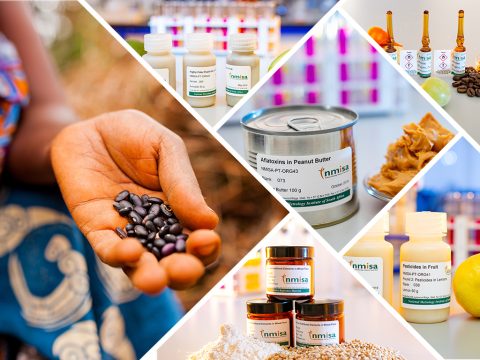 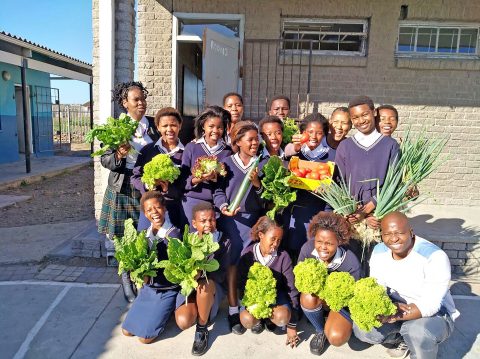 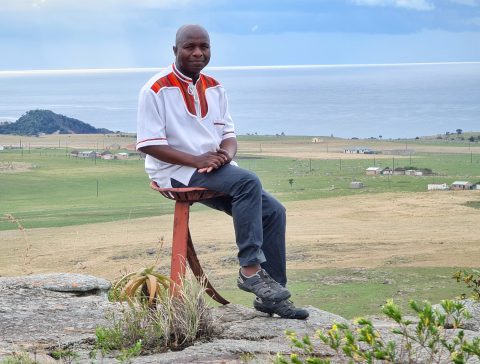 People Need The Ocean To Thrive
Next Article >