Even if youâre in Team Oysters-Are-Yuck, there are plenty more reasons to visit this Garden Route pearl.

Ocean Odyssey once had to explain to a foreigner that they donât âherd or trainâ the whales out at seaâ¦ This after the customer complained about not seeing âa varietyâ of whales as sheâd expected. Mind you, the lucky, um, fish had encountered three Southern Rights on her trip â two of which were mating, nogal. Which just goes to show, firstly, that you canât please all the people all the time. And, secondly, the kind of action you might expect on a whale-watching trip through the Knysna Heads. And, yes, you may well see wild and free humpbacks, Brydeâs whales, dolphins, sunfish, and even pods of orcas, too!

While Thesen Island has ye olde faithful Ã®le de paÃ¯n, the new kid on the block is on Leisure Isle. Coffee Craft opened last year, and theyâre as serious about quality coffee as they are about, er, crafting an inviting space where you can kick back enjoying their caffeine and couches as you wait for the tides to go out. (Or in, or whatever it is you might want the tides to do if planning a day of fishing or boating on the lagoon). Also, brekkies, pies, raw vegan brownies. You get the vibe.

No electricity? No worries. The pristine-yet-playful Turbine Hotel recently installed a generator â a fitting addition for this five-star hotel which was once the local power station! That means the fun keeps going no matter what Eskom is up to. Think live music and pub meals (with a twist) at the Gastro Pub on Fridays, massages at the Turbine Spa, and island adventures â from bicycle hire to lagoon cruises â with the Turbine Water Club adventure centre.

Birthed in lockdown 2020, Maillard Baking Company is Leisure Isleâs new darling (their bread is at Sedgefieldâs Wild Oats Market on Saturdays, too; see page 14). One YouTuber, who claimed their pizza is up there with the best heâs ever had, went back the next day to ask if they put drugs in the pizzas! Their pastries and breads are equally deathly to diets. Their method? Local stone-ground flour, fior de latte cheese, long fermentation, a wood-fired oven, and a 90-second bake. They use the fire to heat up the oven and bake their pizzas, then bake all the bread the following morning in the residual heat. Genius. The name, by the way, refers to the Maillard reaction, the browning process that gives baked goods their colour.

Gin for the win

Entrepreneurial pair, Rion and Kay Merryweather, left New York and arrived in Knysna in 2013 â expecting their first son â and ended up staying permanently. Their other baby, a craft distillery, was birthed in 2018 when they decided that their hometown deserved a gin of its own. Made in alembic copper pot stills (a five-litre for recipe development and 200 litre for production), Knysna Gin is distilled according to tradition.

Their line-up of gins is fascinating. With a distinct African twist in the taste, their Knysna Gin Classic features nine natural botanicals, the star of which is the num-num berry, the Knysna loerieâs favourite treat. They also make one crafted with pure local honey, courtesy of local bees in Rheenendal just outside Knysna. Look out for Knysna Ginâs limited-batch seasonal releases too â think Mulberry, El Dorado Plum or Amantungulu gin.

Theyâve started up a brewery too, and plans are afoot for a rum, tequila and bourbon release. On offer are daily tastings, distillery tours, and on a Friday nights their spot transforms into Knysnaâs favourite gin bar. 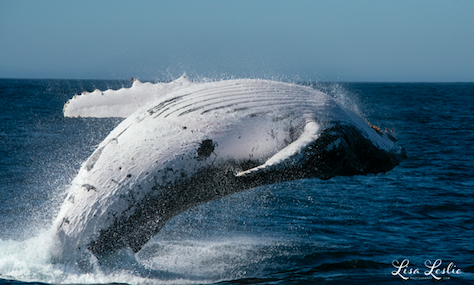 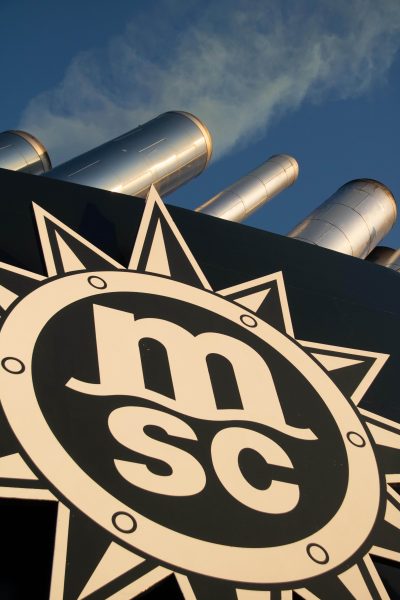 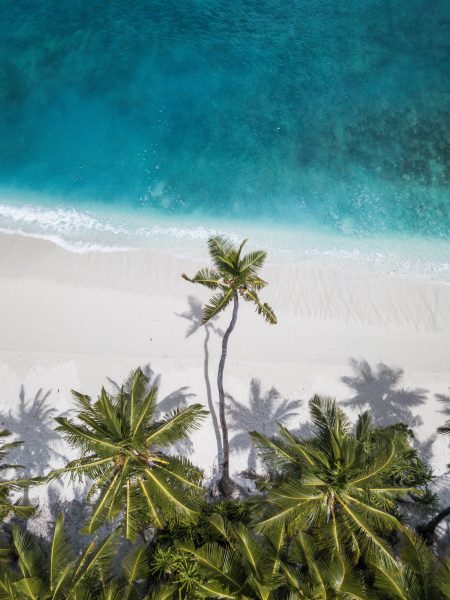 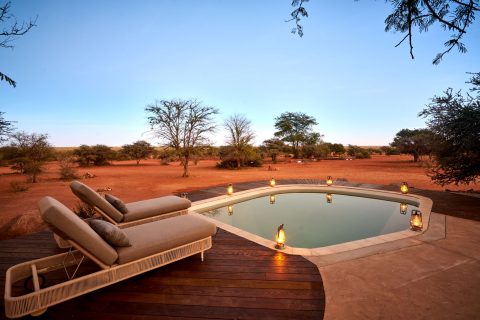