SPONSORED: Recently, 180 top performing Grade 12 learners from the Western Cape packed their bags and gave up a week of their school holiday to take part in the provinceâs Thuthuka development camp, an initiative run by the South African Institute of Chartered Accountants (SAICA) in partnership with the Western Cape Department of Education. At the campâs award ceremony, four learners were honoured as the provinceâs brightest maths and accounting learners.

While most schools were quiet over the school holidays, Constantiaâs Cape Academy for Maths and Science was a hive of activity between 3 and 8 July 2016. This as 180 of the provinceâs top learners from disadvantaged communities received additional support in mathematics, communication, science, accounting, career guidance and life skills at this yearâs Western Cape Thuthuka Camp. On the last day of the camp, SAICA and the Western Cape Department of Education congratulated the following learners for achieving top marks:

âTodayâs event is significant as it is the combination of a weekâs tutorials, exposure to the accounting profession, much bonding and clearly much fun. In joining this camp, you have proven that you are committed to being successful, not only in your Grade 12 year but also in your future careers. It is refreshing to be in the company of so many energetic and hopeful young people, particularly when we know what the challenges are out there for young people today.â

Gugu Makhanya, SAICA Senior Executive for Transformation, echoed these sentiments with a special note of thanks:

âThey say âit takes a village to raise a child.â The same is true when it comes to getting a learner to complete matric with university exemption â especially in subjects like maths. On behalf of SAICA, we would like to thank all the sponsors who donated their time and money to supporting the 150 matrics who attended the Western Cape Thuthuka Camp; without them programmes like this would not be possible.â

Makhanya also said that SAICA is very proud of all the learners who attended the camp: âWe are so excited to see how they perform in the 2016 matric exams, as our records indicate that many of the learners who attend these provincially-run camps each year make it onto the countryâs top matric learner list.â

Makhanya continues by explaining that âthese camps are an important initiative in terms of assisting qualifying African and coloured learners who aspire to become chartered accountants [CAs(SA)].â

Based on feedback by learners such as Jesse Blignaut, a matric learner at St Josephâs Marist College in Rondebosch, this is indeed a likely outcome: âAfter this week, and Iâm sure Iâm not the only one, I know for sure that I want to be a chartered accountant. This has been one of the best weeks of my life. Having not known quite what to expect, I was really surprised by what went on at this camp.â Â

Jesse then adds that, among many highlights of the camps, the one that stands out most is how it allows the learners to change and grow as people: âI walk away stronger and more knowledgeable than when I arrived – more ready to tackle my future and more equipped with the knowledge I need to actively take charge of my future.â

Yet, it is not just the learners who benefit from the camps as camp leader and Thuthuka Bursary Fund recipient Nadine Fredricks explains: âMy experience of this camp is something I canât sum up into words. If anything, I want the learners to remember to live the values of our camp motto of SITE at home, at school and as they enter university. I want them to remember to Step out of their comfort zone, Inspire, Teamwork and Empower the young people around them.â

Those are fitting words for a programme that actively helps to overcome barriers to transformation within the accountancy profession by improving the educational standards in maths, science and accounting of disadvantaged learners in the province. 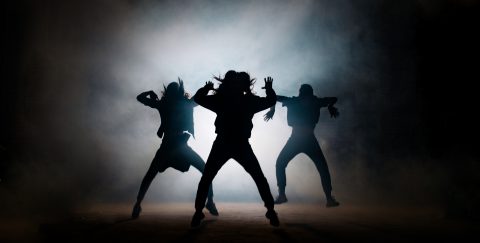 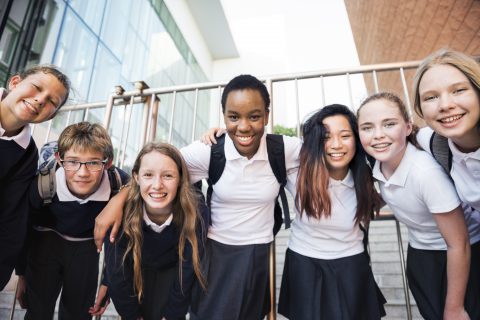 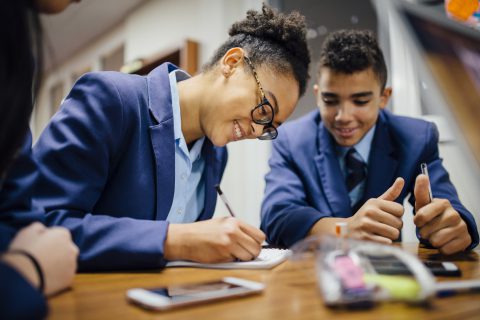 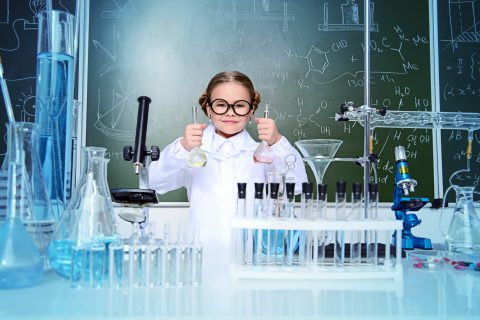 The Benefits Of Embracing Science

The Benefits Of Embracing Science
Next Article >