How To Train Millennials

In a few years, millennials will make up the vast majority of the workforce. Megan Ellis finds out what employers need to know about training this new generation of workers.

Millennials. If you havenât come across the word before, youâre in the minority. Itâs the global buzzword that describes the generation born between the early 1980s and the dawn of the 21st century, which is becoming an increasingly influential economic force.

By 2025, three-quarters of the worldâs workforce will be millennials. So, what do employers need to know about the generation and how to train them?

As a catchall, âmillennialâ is outrageously broad. Can we really say that a South African born in 2000 really faced the same shaping conditions as a Pole or Singaporean? One defining experience of the millennial generation is that they are the most educated, but worst-paid generation. As Guy Standing points out in his seminal book, The Precariat, this is the first generation in history that expects to know more, but be worse off than their parents.

That might be true in the US; according to the New York Times, salaries for 18-34-year-olds there are at the same level as in 1980. But for âborn-freeâ South Africans, thatâs certainly not the case â although you could argue that the economic certainties that their parents hoped theyâd inherit, such as a job for life or affordable housing, are no longer a given.

Socially, then, there may be vast chasms of difference. But there are global economic, cultural and technological forces that have shaped this generation, wherever they may be.

Some of the resulting traits are easy to pick out; they include millennialsâ love of technology, social awareness and, of course, selfies. This is the âdigital nativeâ generation, after all. Theyâve never known a world that isnât connected via the internet.

Ironically, having more limited job prospects than previous generations also seems to make millennials less loyal to a firm. According to the 2016 Deloitte Millennial Survey, the majority of millennials (66%) believe they will leave their organisation within the next two years. This number spikes to 76% for South African millennials.

For employers, what millennials seem to want is an opportunity for self-improvement. Much of the decision to leave is based on the desire for training. Seventy-one percent of millennials surveyed who said they were likely to leave their job in the next two years were also unhappy with how their leadership skills are being developed.

Meanwhile, the survey found that the most loyal employees felt they had significant support and training available.

Deloitte suggests the lack of loyalty may not be a sign of the generationâs nature, but rather the employersâ neglect of their development.

Michelle Jones is head of content at digital marketing and web development agency Rogerwilco. She says young employees tend to try their best to stay.

âI believe young people want to progress and move forward in their careers. Low starting salaries encourage them to work hard to move through the ranks â and the only way to do that is to take all of the training and advice offered along the way,â she says.

âResearch and studies have shown that millennials are stressed at work, more stressed than any other generation. And one way for employers to help them with that stress is to provide the tools they need to complete their work.â

What type of training?

Once the first phase of making training available to millennial employees is achieved, the second objective is to provide training that is accessible and that will improve the employeeâs career prospects.

âWe have observed that loyalty to an employer is driven by understanding and support of millennialsâ career and life ambitions, as well as providing opportunities to progress and become leaders. Having a mentor is incredibly powerful in this regard,â the Millennial Survey says.

The survey found that respondents who planned to stay at their company for more than five years were more likely to have a mentor.

âWhile correlation is obviously not the same as causation, it is likely no coincidence that where millennials are most satisfied with their learning opportunities and professional development programmes, they are also likely to stay longer,â Deloitte says.

Millennial Mindset, a site that specialises in helping employers to understand the modern employee, guides companies on how to retain their increasingly young workforce. Adam Henderson, the site founder and a millennial himself, notes several important aspects in training the modern worker.

First, he suggests removing standardised and centralised corporate training. This one-size-fits-all approach doesnât engage millennials or their individual needs. Rather, he suggests adopting mentoring and coaching of employees.

âAdopting a coaching culture where the difference between coaching and mentoring is clearly defined is also crucial in the training and development of millennials,â Henderson says.

âMentoring is where someone with experience imparts advice to someone else to teach them, whereas coaching is where the coach asks lots of questions to an individual to enable them to reflect, learn and grow.â

It is also important that employees be able to select what training they receive. After all, employees will be especially acquainted with the skills they are lacking.

While there are some functional skills everyone at your company needs, make sure this isnât the only training.

For all the talk of how to treat millennials, salary is still the primary factor millennials take into account when it comes to jobs. However, by providing training opportunities in tandem with good pay, companies will be more successful in recruiting and retaining millennials than competitors who offer the same salaries.

âThere is a limit to what an organisation can pay and, while compensation may be the strongest single driver of employer choice,â the Millennial Survey authors write, âit does not work in isolation.â

When salary and financial benefits are removed from the equation, training and opportunities to progress are among the top five factors millennials take into account when choosing a job. In fact, career progression becomes the number one factor when looking at millennials in certain developing countries, including South Africa.

Finally, allow employees to use their new skills. Millennials arenât short of qualifications, but they need experience. Therefore, giving them practical experience to use what theyâve learnt to allow them to turn knowledge into real skills.

While some employers may be hesitant about changing the way things are typically done, retaining new talent will be essential as millennials continue to make up an increasing share of the market.

Says Jones: âLetâs face it, anyone can offer free coffee and Friday drinks. Itâs hanging onto your talent and keeping them happy that makes the difference. And training can do just that.â 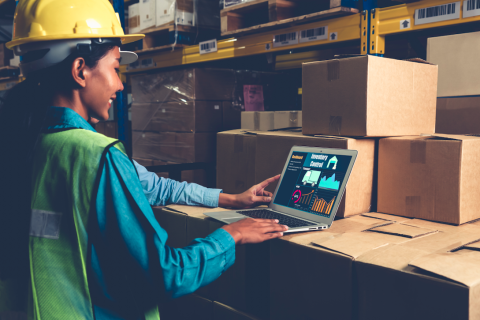 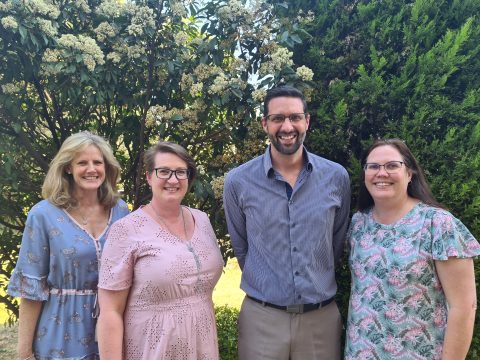 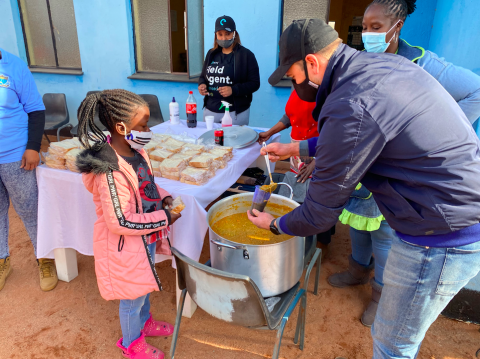