Can Entrepreneurship Be Taught?

Entrepreneurs are the lifeblood of any economy. They create new businesses and jobs, and they often prove more innovative at problem-solving than large corporates can be. According to StatsSA, 60% of South African employees work for small businesses, and the National Development Plan aims to grow this number further.

Thatâs why, when speaking at the 2017 Global Entrepreneurship Congress in Sandton earlier this year, deputy-president Cyril Ramaphosa indicated that entrepreneurship should be part of the school curriculum.

Many high-school students are introduced to the world of business through the subject of Business Economics. Some schools even go as far as to host entrepreneurship days, where learners in a particular grade will create small businesses in order to sell items to their peers. But would enhancing its place on the academic programme inspire a generation to enter the startup world?

Lianne du Toit manages the Venture Incubation Program at the University of Cape Townâs Graduate School of Business. She believes entrepreneurship should begin to be taught in primary school.

âThe skill sets of negotiation and critical thinking might only be applied later in the real world,â Du Toit says, âbut creating safe spaces to test, fail and be creative is what we should be promoting.

âConcepts and logic become second nature because you do it often enough; encouraging entrepreneurship at an earlier age helps build on solid principles, so that it is then not so daunting when the stakes are higher,â she adds.

Entrepreneurship as a skill may not be used by everyone later in life, but without introducing it in formal education, learners may not even be aware that itâs an option. âWe have found chess players in the unlikeliest of places; had they not had the opportunity at least once, we might not have found them. I think if there is a possibility of creating a framework to see if a student has an aptitude, it should be encouraged.â

How can entrepreneurship be taught?

There is a difference between entrepreneurship and entrepreneurial skills. Many entrepreneurs agree that, while the latter can be taught to just about anyone, from budgeting to inventory management, the former is something that differs from person to person.

âThe skills can be taught, but the entrepreneurial spirit needs to be given opportunities to flourish. I believe itâs about teaching hard skills, while giving challenges and projects to encourage the mindset for the person to grow. Skills are best taught alongside practical application, where relevance can be understood,â says Roger Norton, the CEO of startup Playlogix.

Business Economics, he says, goes some way towards teaching the skills. âBut Iâd argue it is missing massive opportunities, as it focuses more on business admin, and not business strategy and market analysis.â

Make the class interactive and keep students engaged, suggests Du Toit. It might be worthwhile to have different ages participating, so that there is diversity. Getting guest speakers in is always a hit to keep students inspired and engaged, especially around brands they admire.

Mentorship has been a key component in developing her own programme at UCT, Du Toit says, and could be replicated in schools.

âAs students learn from their parents and teachers, there could be room to have a university student who has become an entrepreneur to become a mentor for high-
school students.â

The benefits of enterprise development and B-BBEE

One argument against encouraging entrepreneurship on a mass scale among school-leavers is that, globally, successful business founders donât tend to be the young, tech-savvy upstarts familiar from Silicon Valley mythos. Bill Gates and Mark Zuckerberg were only 20 when they started their own companies, but the founder of Netflix was 37.

Various global studies suggest that late-starting entrepreneurs â even in the tech industry â are more likely to be successful, possibly due to experience or having saved some capital to launch their venture. A CV full of failed businesses by your mid-20s may not impress future employers or investors.

The counter-argument is that, with youth unemployment running at around 50%, South Africans donât have the luxury of time. For many young graduates or school-leavers, the option may be entrepreneur or nothing.

For those young South Africans who do strike out by themselves, the good news is that there are unique economic support systems in the shape of B-BBEE rules and enterprise development points, which give them a competitive edge against established firms when pitching to corporates.

Aimee Feinberg sees a lot of entrepreneurs in her role at startup incubator Seed Academy. She says the potential for securing lucrative contracts for small, young firms is definitely emerging. âCorporates are transforming their supply chains and looking to support startups and SMEs that are black-owned,â she says.

Is entrepreneurship for everyone?

Can anyone be an entrepreneur? Probably not. Thereâs a romanticised notion that entrepreneurs can take time off whenever they want, take long vacations, and buy lavish cars and houses. The reality is that it takes a lot more than just an idea and a dream to create a business that not only turns a profit, but employs staff and is sustainable in the long run.

Playlogixâs Norton says that, while people should be encouraged to try entrepreneurship, âsome people get energised by taking risks and operating with uncertainty, some people donât, and it can be debilitatingâ.

Perhaps rather than teaching that hard-to-pin-down entrepreneurial X-factor, the conversation should be about nurturing it in those who already have it. As long as the limits are recognised, putting startup skills on the syllabus could be the right answer. 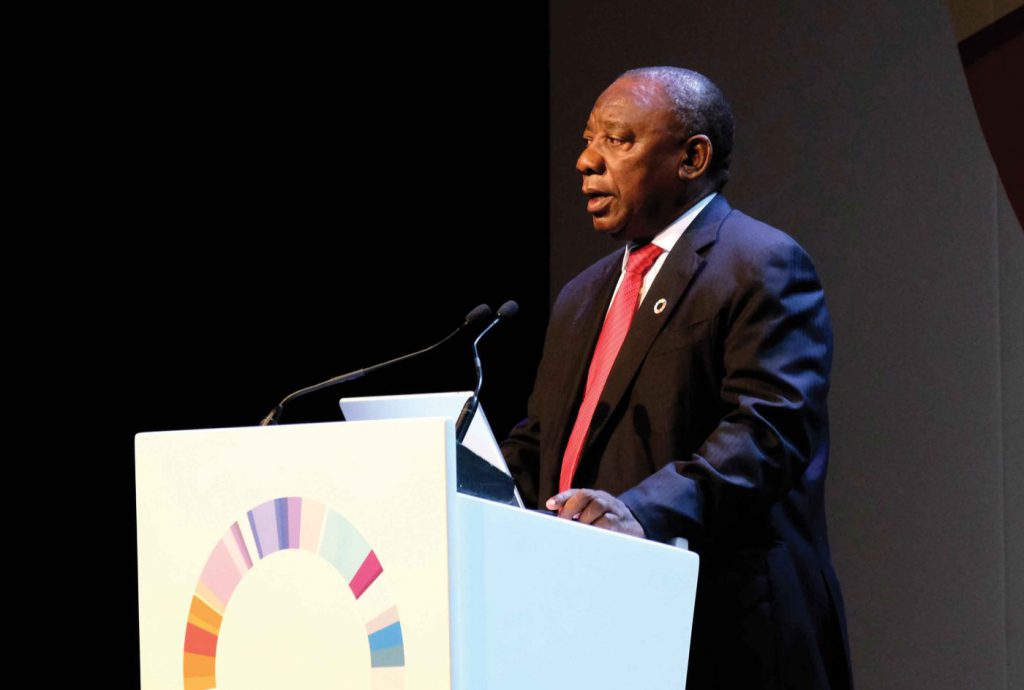 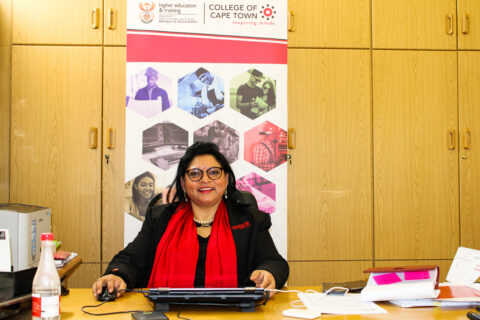 Skills Demands And The Role Of TVETs 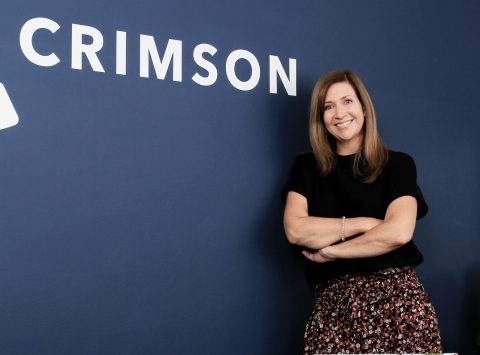 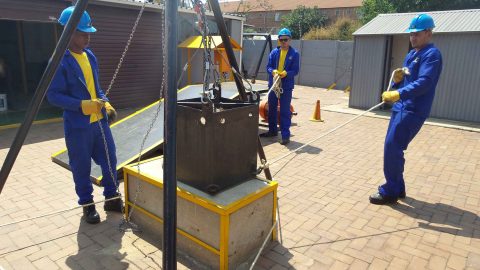 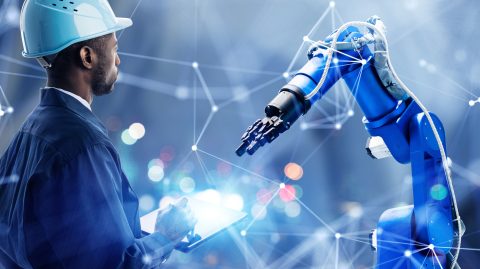 Skills Demands And The Role Of TVETs

Are We Ready For The Fourth Industrial Revolution?
Next Article >