Skills development in KwaZulu-Natal has received a massive boost with the launch of a R7.9-billion set of training programmes expected to benefit almost 160 000 students. Dale Hes reports.

On 24 April, national ministers Nkosazana Dlamini-Zuma and Mildred Oliphant launched a groundbreaking set of training programmes expected to make an impact across KwaZulu-Natal â one of South Africaâs poorest provinces. At the end of 2018,Â the provinceâs unemployment rate stood atÂ 28.5 per cent, with much of the population living in poverty-stricken rural areas. Skills development is a pressing need, which prompted the launch of training programmes that seek to create jobs and entrepreneurs in KwaZulu-Natal.

A key characteristic of this new initiative is the partnership between various government institutions and the educational sector. Under the leadership of the Department of Labour, the new programmes are being funded by the Unemployment Insurance Fund (UIF) and the Compensation Fund (CF), under the Labour Activation Programme, which focuses on mitigating the negative effects of retrenchments, enhancing employability, enabling entrepreneurship and job preservation.

Government has partnered with 32 state-owned training providers and institutions to implement the training over a period of three to four years.

The training will include theoretical and practical training, with learners receiving monthly stipends of around R2 000. Skills such as construction, welding, freight handling, business administration, poultry farming, plant production, community health and sanitation will be included.

Oliphant, the minister of Labour at the time of the launch, said that the department has a duty to transform the labour market and create jobs.

âThe training will equip learners with critical skills to enable them to compete for jobs in the labour market or venture into their own businesses. Through the Labour Activation Programme, we have provided funding for learners to be trained in various fields, including piloting, scuba diving and farming,â she said, adding that other learners would be trained to become doctors, psychologists and nurses.

Dlamini-Zuma, then minister in the Presidency responsible for planning, monitoring and evaluation, said that the UIFâs Labour Activation Programme has proven to be highly successful, and this was another step towards upscaling its impact.

The Labour Activation Programme runs a number of projects aimed at teaching skills. âThe launch of these projects will go a long way in addressing unemployment and skills development and stimulating economic growth in our country,â said Dlamini-Zuma, who also called on the private sector to assist with achieving the programmesâ aims.

Meanwhile, several of the state-owned educational institutions have already engaged with possible employers, including municipalities, to provide employment opportunities for learners upon completion of their training.

With youth unemployment skyrocketing in South Africa, young people desperately need more opportunities to develop skills. Ntokozo Zwane, one of the youths enrolled in a Labour Activation training programme, said that he hoped that the promise of skills development would lead to meaningful employment.

âWe are extremely grateful because most of the youth in the country are unemployed. We certainly hope that the training will help us obtain jobs or start successful businesses. We also urge the Department of Labour to do this for other young people who are unemployed,â said Zwane. 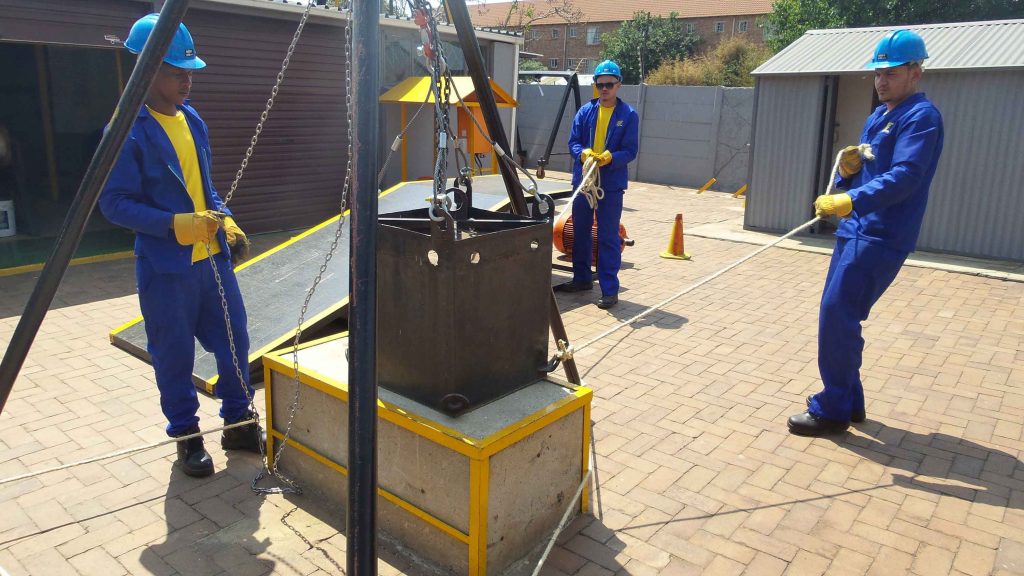 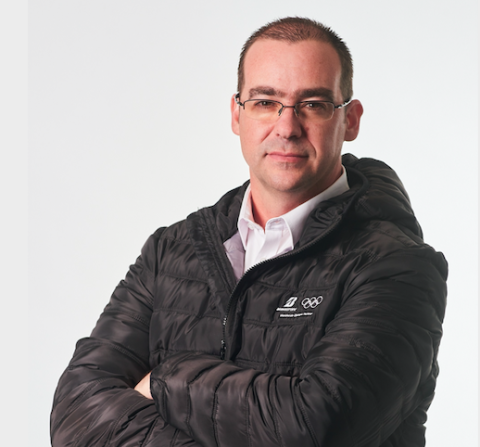 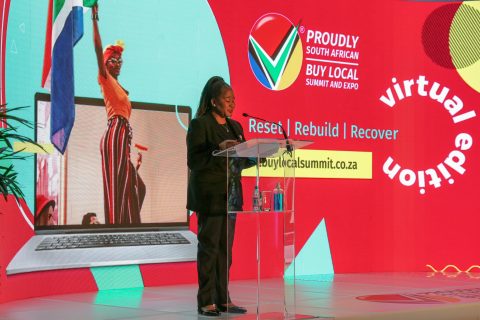 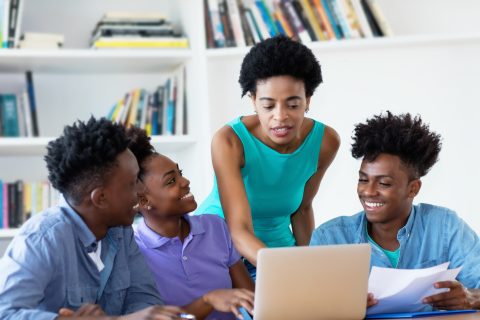 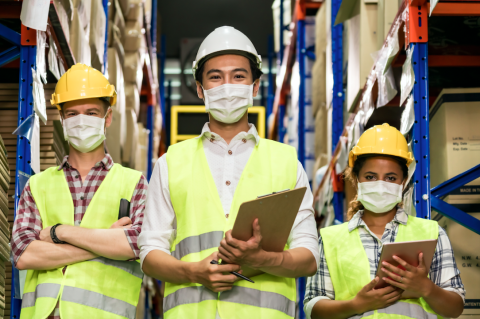 Supply Chain Professionals For The 21st Century
Next Article >