Looks to global markets for growth.
By: Nelendhre Moodley

South Africaâs gross domestic product (GDP) growth of 1% and below in the first two quarters of 2017 reflects a tough operating environment which has seen equipment producers to the mining sector experiencing subdued demand.

These factors, among others, have led to the dramatic decline in South Africaâs ranking as an attractive investment destination. The Fraser Instituteâs Survey of Mining Companies flagged policy perception as a key reason for South Africa being ranked the third worst in Africa, followed by South Sudan and Zimbabwe, in terms of investment attractiveness.

With the failure to meet the anticipated robust demand, on the back of expected market recovery, local equipment producers had been struggling, said Pilot Crushtec International CEO Sandro Scherf. He was addressing the media at the companyâs recent open day where it showcased its existing and new product ranges to its customers.

âThe slight upswing experienced at the beginning of the year was followed by continued flat demand for the reminder of the year from the mining sector,â he explained.

Despite the dim outlook, Scherf remains upbeat, stating that Pilot Crushtec is on track to achieve its growth aspirations, given that its growth strategy is aligned to global markets â Australia, the US, Europe, Asia â which are experiencing a resurgence.

Africa, which is growing at a slower pace than international markets, nevertheless remains a key market for the company.

Pilot Crushtecâs growth aspirations from Africa are pinned on countries including the Democratic Republic of the Congo, Namibia, Liberia and Rwanda. While Scherf acknowledges that West Africa recently emerged as an attractive destination for growth opportunities, he admits that the company does not have a strong presence in the area.

In a bid to surpass its 2016 product sales achievement, Pilot Crushtec had âbudgeted a 20%â growth target for 2017 â this it achieved in October. âIn 2018, we will look for further growth from export markets as we anticipate continued slow demand from the local mining sector.â

Apart from sluggish growth from the local sector, Scherf highlights a reluctance by financial institutions to offer loans for the purchase of equipment as a massive stumbling block for both clients and equipment manufacturers. Owing to this, Pilot Crushtec has taken to offering its customers financial assistance through suitable financial package options.

Meanwhile, as a result of the mining industryâs focus on sweating its assets, product suppliers like Pilot Crushtec have experienced growth in the product maintenance and refurbishment side of the business and according to Scherf, this has led to the companyâs âlegendary after-salesâ offering growing sharply.

âIn fact, our after-sales service offering now accounts for as much as 50% of business and we recently invested in the appointment of site foremen to assist field managers improve productivity through better use of their equipment and to assist with product-related issues.â

Pilot Crushtec has a current stock-holding value of R190m and spare parts value amounting to R140m.

Crushing and screening specialist Pilot Crushtec, which sold 110 mobile units in 2013 (50% of the mobile product range market share), said there had been a dramatic reduction in its signature product range over recent years which saw around 30 units sold.

In line with its growth aspirations, the equipment producer recently launched its Pilot Modular MaxiScalp 600 which it said was the worldâs first scalping plant. The product provided an âexceptional modular solution to meet high-volume scalping needsâ, it said.

Interestingly, the first unit produced â which was scheduled for launch at Pilot Crushtecâs open day â was sold before its debut to the public. âThe MaxiScalp 600, which separates rock simultaneously into various size requirements, is ideal for the diamond industry. However, the very first product was in fact sold into a coal application,â Scherf said.

The scalper is designed and manufactured in-house and is free from the maintenance demands of tracks and hydraulics and the escalating cost of diesel, the company said.

Further, given the mining industryâs focus on mine safety, Pilot Crushtecâs range of imported Tower Lights had ârevolutionised many of its customers operationsâ, and âhaving done so literally by turning night into day, double or treble shifts have become an economic realityâ, the company said in a press statement.

The new range of Generac LED products are easily transportable as they are road-legal for towing purposes. 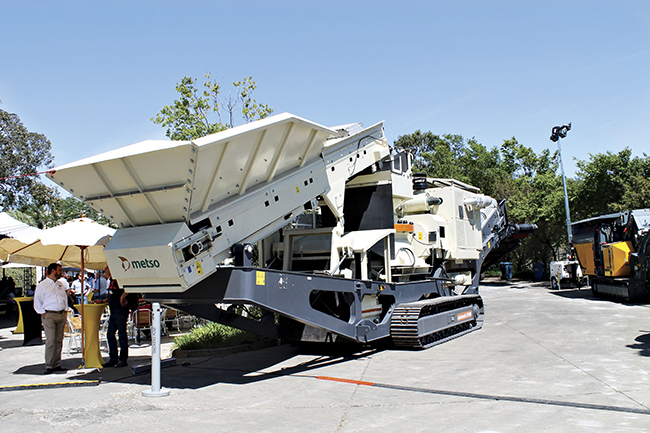 Gold â Caught Between A Rock And A Hard Place 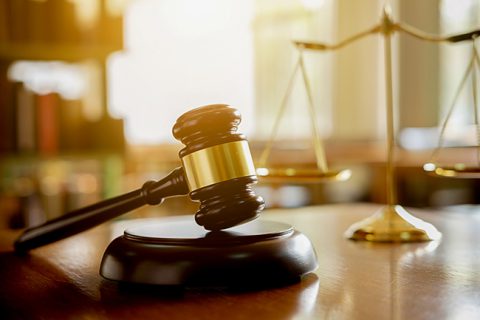 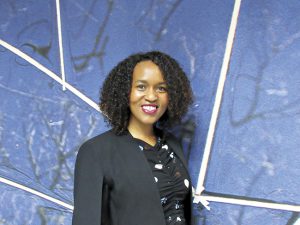 Rebuilding The Bond Between State And Industry

Gold â Caught Between A Rock And A Hard Place

Rebuilding The Bond Between State And Industry
Next Article >