Komatsu is at the core of having transformed two water storage tanks in Sunnyrock, Germiston into culturally derived works of art.

Two water storage tanks at the entrance to the Parts Distribution Centre (PDC) at Komatsu South Africaâs new campus in Sunnyrock, Germiston, have been transformed into large-scale works of art that celebrate the companyâs role in the growth and development of the South African economy.

Funded by the Komatsu South Africa Foundation Trust, the project was instigated by Komatsu South Africa managing director Mike Blom. At first glance of these stark white tanks he reflected on his travels both locally and abroad where buildings, spaces and areas were brought to life by colourful art.

Both masterpieces are the work of Johannesburg-based artists Allen Kupeta and Kenneth Muradzikwa who share a common love of depicting many aspects of South African life.

Their brief was to colourfully illustrate the countryâs diverse landscapes and the ways in which both Komatsu equipment and the companyâs social investment programme are contributing to local economic development. The result is a beautifully executed journey on two backdrops that stand seven metres in height and are 28 metres in circumference.

On the first tank, the artistsâ paintbrush journey extends from the Mpumalanga highveld with its flat grasslands, agricultural vistas, power plants and open pit mines to Gauteng â stopping along the way to capture scenes from everyday rural and urban life. In Johannesburg, they draw the viewerâs attention to some of Joziâs most iconic landmarks, pulsating street scenes, taxis and spaza shops.

On the second, Kupeta and Muradzikwa depict the Northern Cape with its red sand, camel thorns, quiver trees and iron ore mines â home to some of Komatsuâs largest capacity rigid dump trucks. They also feature Cape Town, taking viewers on a tour of Table Mountain, the winelands and the hustle and bustle of Khayelitsha and Mitchells Plain. Their travels end at Mokgalakwena platinum mine and the companyâs mechanical hub in the Limpopo province.

âArt, particularly on this scale, has a huge impact on an audience. It breaks down language and age barriers, energises and inspires. The artists have turned anÂ otherwise dull area into one that celebrates the vibrancy of a country that weâre proud to be part of, and we couldnât be more pleased with the results,â says Blom.

âThanks to the efforts of these hugely talented artists, weâve been able to introduce to our new campus some vital elements of our proudly South African heritage. It was a real thrill to see their bold concepts come to fruition and to witness the enthusiastic response of members of the Komatsu South Africa team, the general public and visiting guests from Japan.

âTheyâve captured the incredible richness of South African culture, the beauty of our landscapes and the role of Komatsu equipment in growing the economy and enhancing quality of life,â says Blom.

Kupeta is well known for his elaborate scenes of everyday South Africa and has been voted best newcomer and best emerging artist at Black-Like-Us. He is also a past winner of the Raphael Mural Art Competition. His work is frequently displayed at prominent local galleries. Muradzikwa has shown his work at solo and group exhibitions in Germany and the United States. 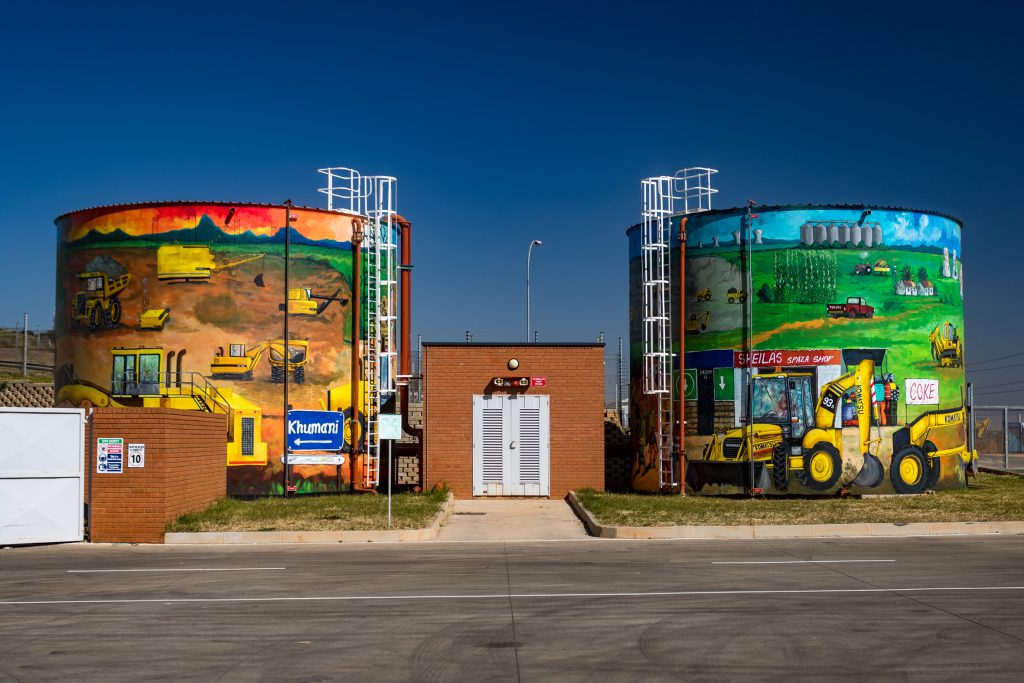 Image: Â©Komatsu - Our South African journey brought to life â another angle of the completed tanks 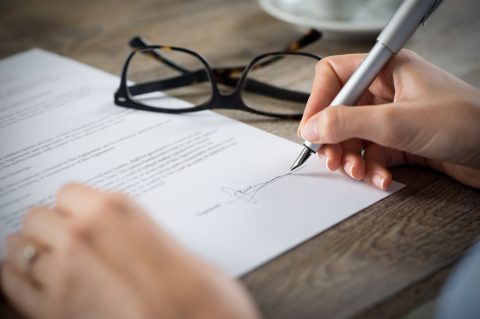