With weight-loss efforts and fad diets on the rise, many people donât realise they may be sabotaging their efforts by working against their metabolism and undermining their wellbeing.

Metabolism is the process by which your body expends energy to burn the calories needed to keep your body functioning. It converts the nutrients you consume into the energy required for breathing, circulating blood, growing and repairing cells, and other things that keep you alive.

âVery low-energy intake diets slow your metabolism because your body instinctively works to conserve its reserves. Most people tend to binge eat when they get too hungry â they end up regaining the weight they lost and even more,â says Hlanzeka Mpanza, a Durban-based registered dietician and nutritionist. âPoor metabolism can contribute to overweight and underweight conditions.â

The metabolic process works at different intensity in different individuals and is affected by genes and ageing, which can slow it down, even if you began with a fast metabolism. A fast metabolism burns calories at a quicker rate, so you can eat more without gaining weight while a slow metabolism burns fewer calories, so more gets stored as body fat, and it can be harder to lose weight by just cutting calories.

The key to revving up a slow metabolism for better weight control and health is in diet and exercise, says Mpanza. âLucky genes also help.â

âKeep to a healthy, balanced way of eating,â Mpanza says. âHave complex carbohydrates such as whole grains, vegetables, fruit and legumes. Also essential fatty acids, with oily fish like salmon, sardines and pilchards two or three times a week, or a handful of flax seeds or a few walnuts. And have lean protein and low-fat dairy.â

Protein may be particularly important. Your metabolism speeds up whenever you eat food, with the energy expended chewing, digesting and storing nutrients â the âthermic effectâ of food. And research in the likes of the International Journal of Obesity has found protein has a higher thermic effect than fats and carbohydrates, as it takes your body longer to burn and absorb. âProtein also builds muscle, which contributes to a faster metabolism,â says Mpanza.

Drink plenty of water. A number of studies have shown dehydration reduces metabolism, so drink whenever your thirst signals, usually about six to eight glasses of water a day, though other liquids count too. âSome studies have suggested green tea is helpful,â Mpanza says. It contains EGCG (epigallocatechin gallate), a plant compound found to increase fat oxidation and energy expenditure.

âWorking out first thing in the morning can help jumpstart your metabolism,â says Isabeau van Heerden, a biokineticist in Klerksdorp. âIt also lets you get in your workout before distractions come up. Even a 10â15 minute workout consisting of some stretching and breathing can make a difference.â

Resistance and strength training increase metabolism, because muscle mass has a higher metabolic rate than fat, meaning it needs more energy to preserve it. Your body loses muscle as you age, but regular resistance training of 20â30 minutes, 2â3 times a week, can help to counteract that, she says. âLift weights, or use resistance bands to build muscle. Your own body weight can also be a powerful tool in gaining some muscle.â

Incorporate high-intensity interval training (HIIT) in your workouts. This means breaking from your steady rate of walking, jogging, cycling or swimming at intervals in short high-intensity bursts, and repeating the cycle throughout your workout. âThis could mean sprinting for a minute, or doing short bursts of jumping jacks, and then resting for the next minute,â van Heerden says.

HIIT raises your metabolism for a period afterwards in whatâs known as the âafterburn effectâ, said to last up to 24 hours though the effect fades significantly. Just donât overdo it â a recent Swedish study found moderate HIIT workouts (up to 90 minutes a week) improved fitness and overall health, but when participants began working out excessively (almost daily and for longer), they stopped improving and had worse metabolic health. âAs in most things,â Van Heerden says, âmoderation
is best.â 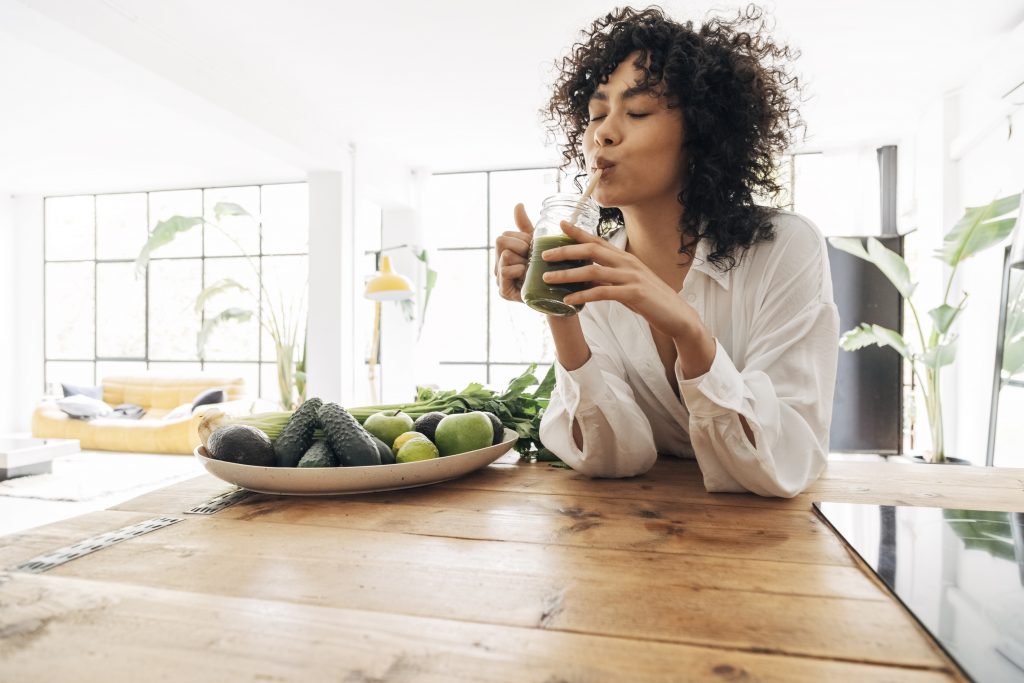 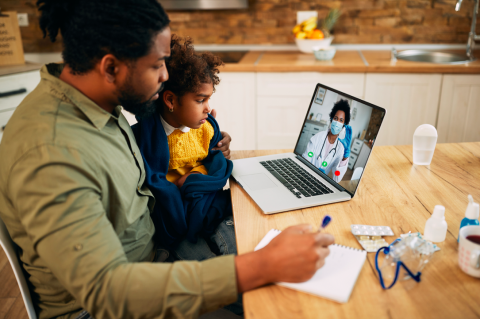 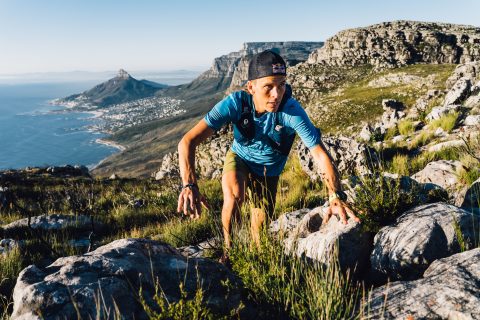 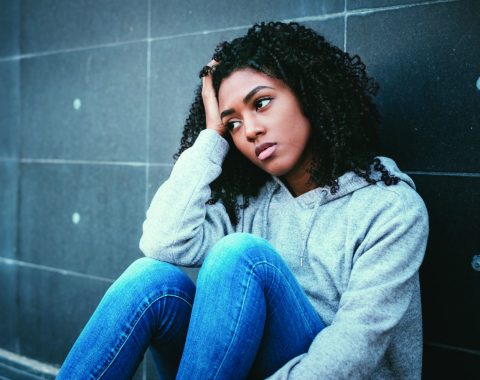