Caryn Gootkin gets advice from the experts about how to minimise the uncomfortable effects of allergic rhinitis.

Many of us suffer from allergic rhinitis, commonly known as hay fever, as soon as spring arrives and our bodies react to the seasonal allergens we inhale. âSeasonal allergies are becoming more common,â says Dr Sarah Karabus, a paediatric allergologist and board member of The Allergy Foundation of South Africa. âOne of the contributing factors might be global warming, leading to the prolonged flowering and pollen seasons that we see in South Africa,â she says. âCommon pollens that cause allergic rhinitis in South Africa are grass and tree pollens, with weed and flower pollens being less common.â

If you suffer from a runny nose, itchy eyes, congestion, sneezing or sinus pressure between August and March each year, you should see an allergist to determine the cause. âAllergy tests are safe and accurate, even in small children,â Karabus says.

Once you know which allergen your body is reacting to, try to avoid it as far as possible.

âYou could do this by staying indoors on hot, windy days,â says Karabus. âPollen particles stick to clothes and hair, so take a shower and change clothes after being outside. Wearing sunglasses can also help, as can staying indoors when grass is being mowed.â

There are many different remedies for hay fever. âTo pre-empt your symptoms, begin your treatment a few weeks before the pollen season starts so that you are well under control by the time the season arrives,â Karabus advises.

Make sure you use the correct medication for your condition. âSaline nasal sprays, which can be used frequently, rinse out allergens from noses and eyes, while oral antihistamines (preferably the nonsedating type) are safe to use on a regular long-term basis,âÂ  says Karabus. âCorticosteroid nasal sprays should be used daily, rather than as needed, as they take a few days to work optimally. They reduce the underlying inflammation in the nose and are a very important part of allergic rhinitis treatment.â

As a longer-term solution, you could also consider desensitisation medications, also called immunotherapy. âThese can be taken either as daily drops under the tongue or as âallergy shotsâ once a month,â says Karabus. âThey work by exposing the body to small amounts of the particular allergen over time, eventually teaching the body how to tolerate the allergen instead of reacting to it.â

And donât forget that indoor allergens like mould, house dust mites, cockroaches and pets, all of which are present all year round, can contribute to your symptoms. âReducing damp; ventilating your home well; reducing dust, cleaning carpets and fluffy toys; washing your linen weekly at 60 degrees; and getting suitable dust-proof covers for pillows and mattresses can all help reduce uncomfortable symptoms,â Karabus says. 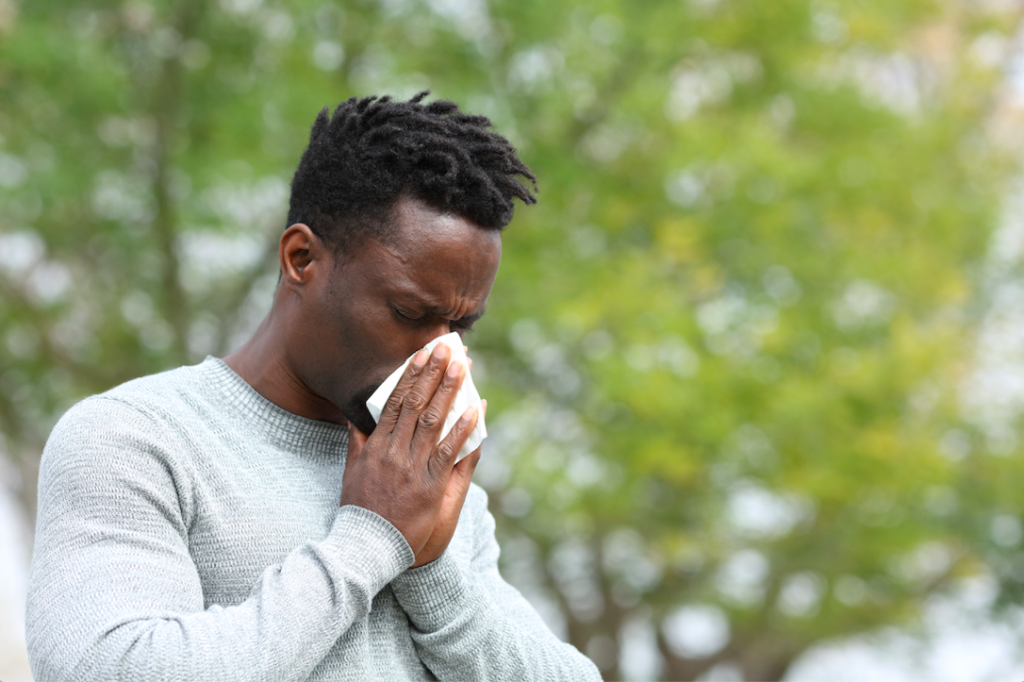 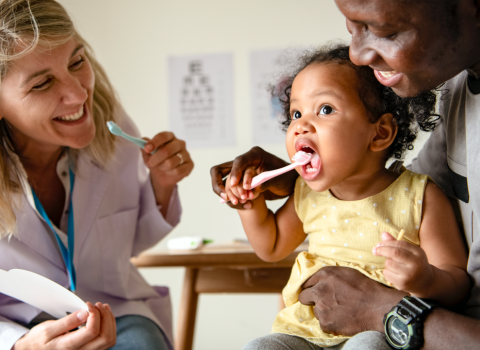 Caring For Your Childâs Teeth 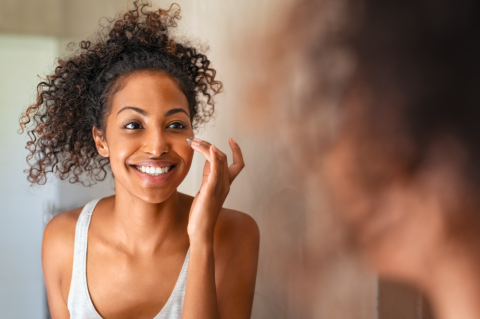 Caring For Your Childâs Teeth

A BurningÂ Issue
Next Article >