If youâre looking for a form of exercise that does great things for both body and mind, tai chi may well be the answer, as Lynne Gidish discovers.

South Africa may be best known for cricket and rugby, but thereâs another sport where the country is cleaning up the awards. A team of three from Johannesburgâs Shuaimeng Liu Martial Arts Centre (SMA) recently returned from the biennial 14th Hong Kong International Competition with 10 gold medals â one for every category they competed in.

Tai chi is a Chinese martial art thatâs practised for its defence training, its health benefits and for meditation too, explains Petra Liu, head tai chi coach at SMA Centre.

âThe term âtai chiâ refers to a philosophy of the forces of yin and yang related to the moves. Although originally developed as a martial art, itâs commonly practised as a form of âmoving meditationâ as it involves a series of slow, flowing exercises (âformâ) that combine rhythmic breathing together with movement and meditation,â she says.

Is it for you?

Anyone who has watched films over recent decades will have seen snapshots of seniors going through their tai chi moves in New Yorkâs Central Park, which has given rise to the misconception that tai chi is the sole domain of either the elderly or highly competitive martial arts practitioners. âThis is not true,â says instructor Leo Ming of Mingâs Martial Arts. âBecause whether youâre aged eight or 80 youâll be able to participate in a tai chi class. Itâs a great form of exercise as it can be adapted to all ages and its pace can vary according to your health issues and needs.â

What are the health benefits?

Tai chi is a holistic practice that targets the mind, the body and the breath, explains Leo. âIt has a strong life philosophy ingrained in it about change and movement, about yin and yang, about breath work and the inner development of energy.â

In the philosophy of traditional Chinese medicine, tai chiâs movements stimulate the flow of energy (chi).

âBeing more comfortable with the flow of life â like the flow of the movements in a tai chi form â brings about other benefits too,â says Leo, âsuch as the ability to self-regulate your body and mind which gives you a sense of calmness, stability, oneness and peace. This internal quietness is most important in our busy, externally focused world of technology, and is another reason that so many people are turning to tai chi: to help them to focus better, and, with the improved clarity, to make better decisions in all aspects of their lives.â

What does it do physically?

There are many physical benefits of tai chi, says Leo. âWith regular practice youâll develop more flexibility and body strength, better posture, and youâll sleep better too. Itâs also good for core strength but not in the direct way of, for example, doing the plank or stomach crunches. With tai chi youâll discover more of an internal strength, which together with balance and co-ordination, will give you great stamina and energy and a functional fitness that will translate into your daily activities. Although itâs slow, itâs far from easy â itâs a test of endurance for both body and mind â but with discipline and practice it will not only do great things for your body but will give you inner peace too.â

Petra Liu says that most modern styles of tai chi trace their development to one of the five traditional schools: Chen, Yang, Wu (Hao), Wu and Sun, some of which are more physically demanding than others. To find out which style will work best for you, Liu suggests reading up about each style as they vary in approach, syllabus and movement.

âIt all depends on what you want to get out of your training,â she says. âSo ask around: many schools allow for a try-out class which will give you a better idea of what itâs about.â 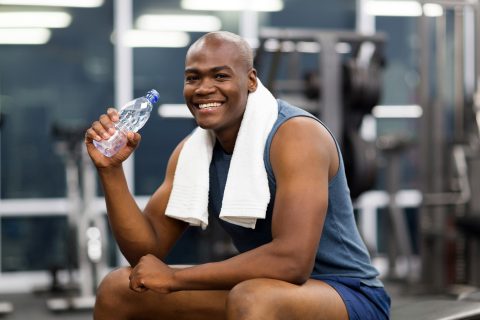 Keeping Healthy Through The Ages 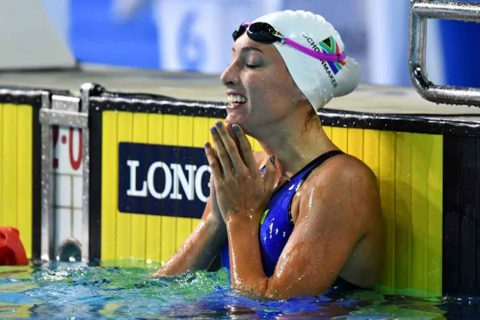 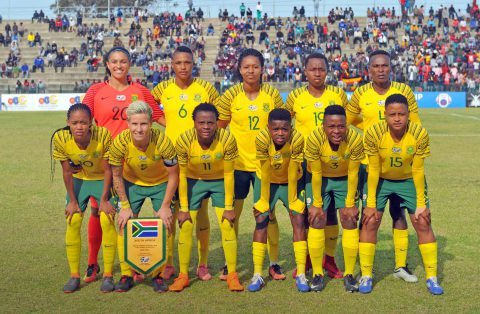 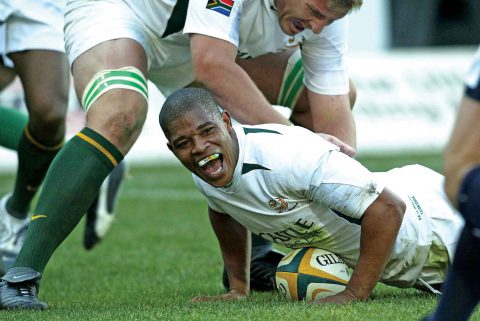 Life After The Try

Keeping Healthy Through The Ages

Life After The Try
Next Article >