Caroline de Kock explains why urban South Africans are getting fatter, while others go hungry.

Itâs been 10 years since humanity passed a critical milestone in its relationship with nature. A decade ago, the UN declared that, for the first time in history, more than half of us live in cities and urban environments, and the trend from rural to built-up living was destined to continue. By 2030, more than 60% of us will live in cities â and as the numbers are already closer to 75% in developed countries, most of that change (over 90%) will be in developing countries.

In South Africa, weâre already ahead of the curve; over 60% of the population live in urban areas, and the number is increasing rapidly.

In principle, urbanisation and a rising middle class should be synonymous with better access to quality food, because denser population areas are easier to service than spread-out, rural areas. But the reality is often different.

A study by the Human Sciences Research Council (HSRC) found that the second-highest percentage of those experiencing hunger in South Africa live in informal urban settlements (32.4%). Slum dwelling and poverty put obvious restraints on food security, but living in a formal urban centre doesnât automatically improve things either.

Itâs long been known that urbanisation changes what we consume dramatically. Simply put, city-dwellers all over the world eat more, produce more waste and use more energy per capita than those living in rural places. The efficiencies that are gained by clustering together are often lost by the lifestyle changes that come with it.

Urbanisation has disrupted the food system. Access to fresh produce is declining, while fast-food outlets market highly processed foods. Supermarkets have a monopoly over supply chains, and, while it can be argued that this is beneficial to the poor, as they get a wider variety of food at lower prices, processed and sugary foods are the lowest-cost sources of energy.

Why are healthy foods more expensive? Daphne Oz, author of The Dorm Room Diet, says: âWe vote with our forks. Manufacturers produce more of what we want. Governments around the world subsidise producers of wheat and corn, the main ingredients in carbohydrate-intensive snacks. In addition, lean meats and fish, as well as fresh fruits and vegetables, are highly perishable items, and thereâs a cost involved in delivering them freshly.â

Is urban farming the answer?

While governments struggle with the paradox of urban food chains, many communities are turning to methods of urban horticulture to bring the benefits of local production into the city. Urban farms can be small shared plots or huge municipal projects.

In Johannesburg, for example, the once-neglected neighbourhood of Bertrams is now home to the Bambanani Food and Herb Garden, which grows organic vegetables, herbs and fruit. The harvests are certified as organic, and create employment for the community. The sprawling informal settlement of Diepsloot is home to several agricultural initiatives, including two âfood tunnelsâ at the Father Blondel Centre. 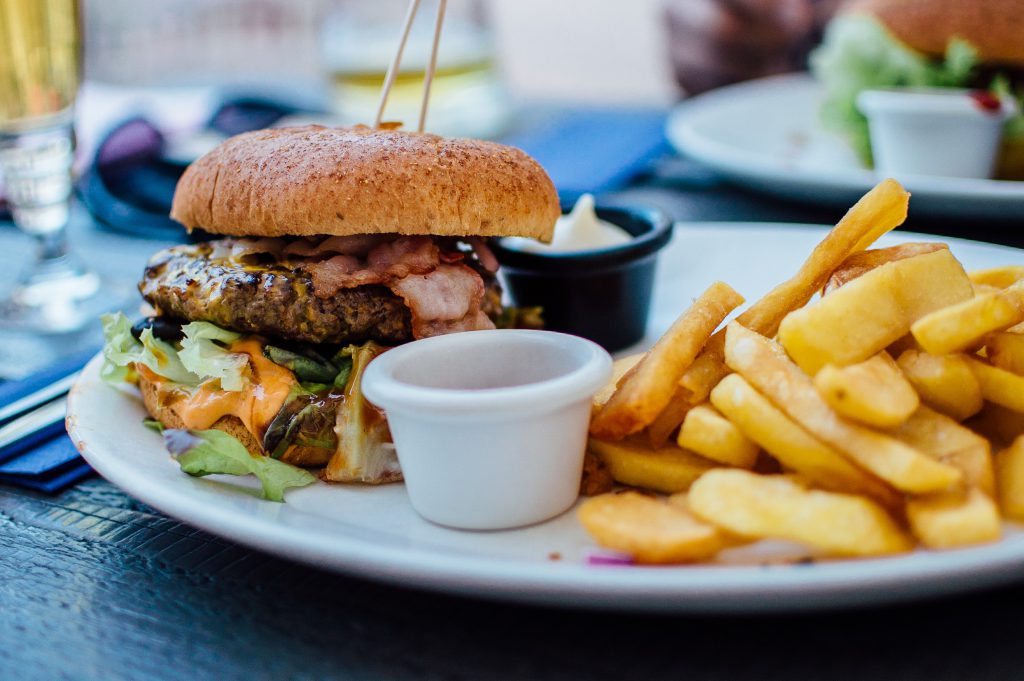 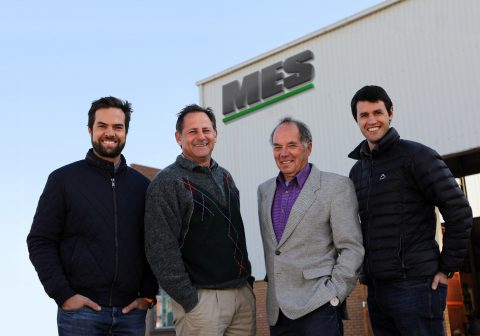 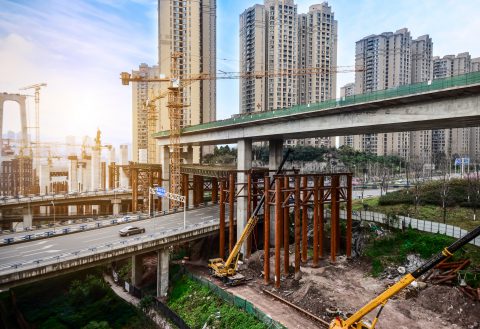 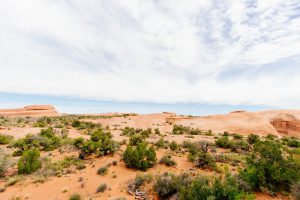 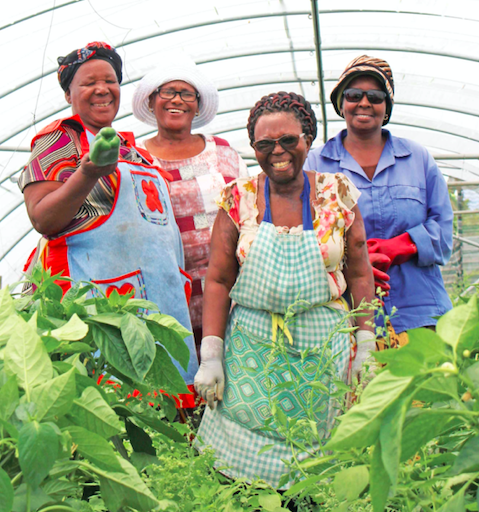 Off The Street
Next Article >