What are some South Africans doing to make sure good food doesnât go to waste? Nick Cowen takes a look.

Nearly every well-off household in South Africa is guilty of wasting food. Between meal plans falling through and the odd power cut, tossing out the contents of a stocked fridge can become a bad habit.

But hereâs a fact that may give you food for thought: our country collectively throws away in excess of 10-million tonnes of food per year. And this isnât just families throwing away food. Restaurants, hotels, supermarkets and other vendors and eateries are forced by law to dispose of leftover ingredients and food that is past its sell-by date, even if itâs still fit to eat.

In a country like South Africa, where many of our citizens live in such poverty they canât afford to feed themselves, this practice doesnât just seem wasteful, but cruel. According to a 2015 report by Statistics SA, around a quarter ofÂ  South Africaâs population â roughly 13.8-million people â live below the Food Poverty Line (an index that measures the rand value needed to purchase enough food to meet oneâs minimum energy intake).

âAccording to Oxfam, enough food is thrown away every three days in South Africa to fill the Cape Town Stadium. Annually we fill 127 or so stadiums with wasted food,â says Ali Conn, founder of the food charity UPcycle. âIf thatâs not irresponsible, I donât know what is.â

Conn was part of the Real Junk Food Project, an Australian initiative that was set to land on South African shores in 2016. It was aimed at transforming food discarded by eateries and markets into meals for the poor, cooked by professional chefs. It has been a huge success in the UK, where the use of food banks has become essential in combating food poverty. But Conn says the project ran into problems in South Africa.

âThere are myriad ways in which weâre different from the UK,â says Conn â including our history, governmental policies, and the numbers of people struggling for survival on our streets.

The projectâs failure inspired Conn to set up a local adaptation of that model: UPcycle. This initiative intercepts âwastedâ and surplus foods from retailers and restaurants â food that might have reached its sell-by date, but not yet its expiry date.

âWith the help of some of Cape Townâs top chefs we reimagine the food, creating nutritious and wholesome meals that are then fed to the hungry on the streets.â

Conn says UPcycleâs aims go beyond saving food from landfills and helping the impoverished. In order for the initiative to be truly successful, it needs to help change the mindset of South Africans about both food waste and the poor.

âSouth Africans can just try to be more conscious about what they buy and what they need to buy,â says Conn. âBut further to that, just empathise with the homeless people around you. Theyâre obviously in a tough place, emotionally and physically.â

UPcycleâs efforts to stop food being wasted are aided by UCook. This is a service that sources healthy ingredients for clients and delivers them, along with recipe cards, to their door. Not only does this aid organic growers, it cuts down on food wastage, since deliveries contain only the ingredients needed to make a meal.

âWe are committed to assisting the UPcycle project by donating all food wastage to their cause,â says Torr.

âThe only real challenge we face is timeously distributing the often quite varied assortment of goods to their events, and then getting the right creative food brains on board to assist with turning an often-unorthodox set of ingredients into great food to feed the hungry.â

According to a CSIR study in 2013, the average South African generates 177kg of food waste annually (a third of the food they buy). 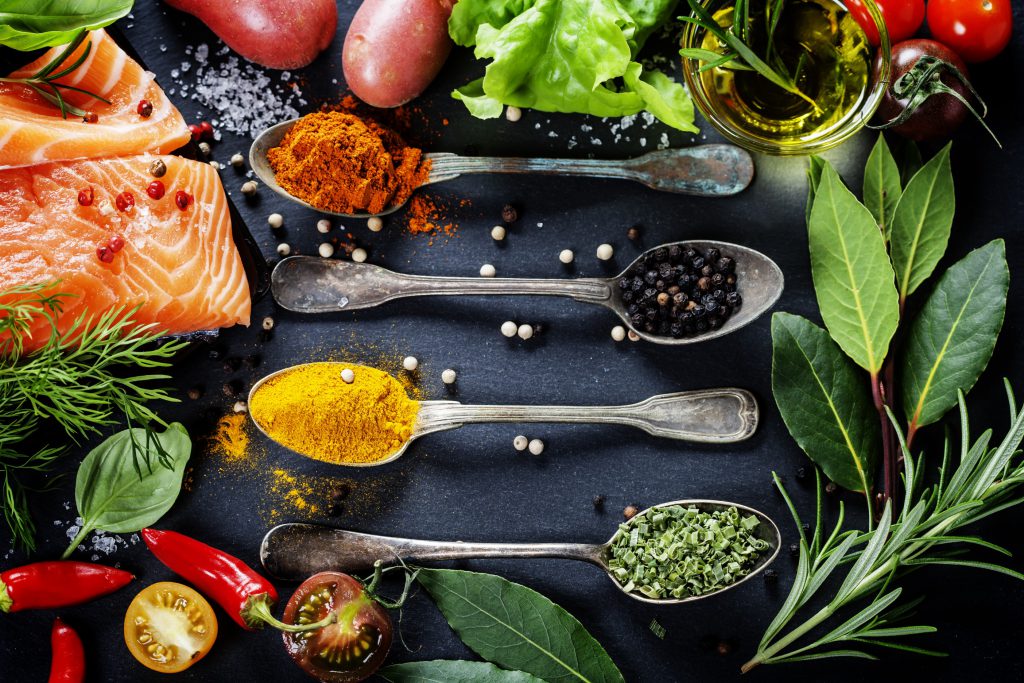 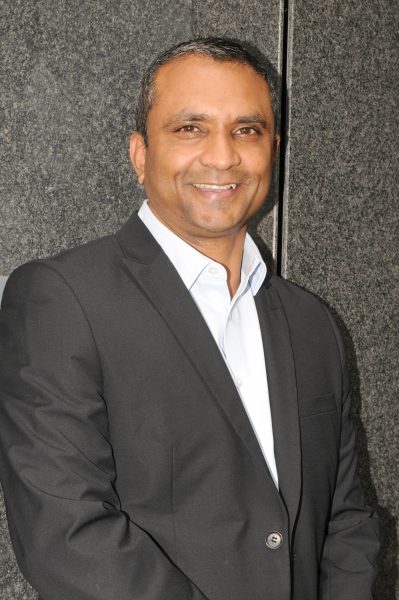 Restaurant Chains Get Inventive To Cope With The Effects Of Lockdown 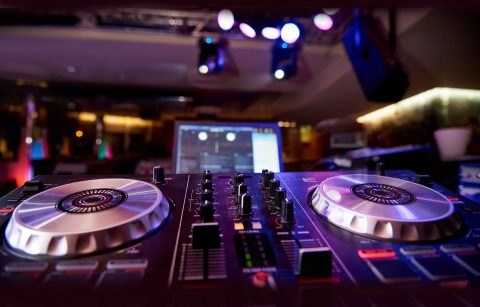 Is Nightlife Losing Its Appeal? 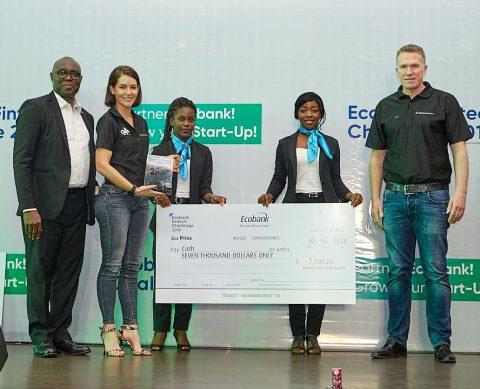 Retailers Should Focus On Low-Hanging Fruit To Attract Shoppers 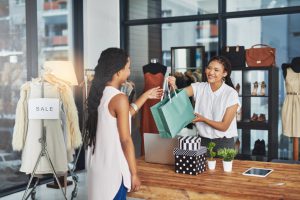 The Psychology Of Shopping

Restaurant Chains Get Inventive To Cope With The Effects Of Lockdown

Is Nightlife Losing Its Appeal?

Retailers Should Focus On Low-Hanging Fruit To Attract Shoppers

The Psychology Of Shopping
Next Article >