All It Takes Is The Right Action - Business Media MAGS

In the book, Drawdown, The Most Comprehensive Plan Proposed Ever to Reverse Global Warming, edited by well-known author Paul Hawken, it says that food going to waste, together with the growing deforestation to produce additional farmland, is the third-largest contributor to global greenhouse gas emissions and offers massive potential for regeneration.

Taking the right action to control food waste can result in a reduction of 70.53 gigatonnes of carbon emissions in the atmosphere. The conundrum is that, while approximatelyÂ one-third of the global workforce is engaged in the production of food to feed the planet, one-third of this food is wasted; yet 800 million people worldwide live in perpetual hunger. The equation does not balance and the result creates two interconnected problems. Food is not getting to the people who really need it, and the planet is heating up as a result of the surplus of food that is being discarded in some places.

Astonishingly, in the South Africa context, it has been estimated that 44 per cent of all fruit and vegetable food is lost before it even reaches the retail outlet, according to World Wide Fund for Nature (WWF) and in the fishing sector, up to 27 per cent of a catch is lost between landing and consumption.

Significantly, food waste is becoming a more important item on the governmentâs agenda â the South African government is a signatory to the United Nationsâ Sustainable Development Goals, of which Target 12.3 sets a target to reduce food waste by 50 per cent by 2030.

Innocentia Modau, research and project co-ordinator: Food Waste and Sustainable Diets at the World Wide Fund for Nature says the organisation believes that a regenerative food system depends on resilient levels of production.

âUntil recently, we focused on the impacts of agricultural production â by far the most significant environmental impacts. However, focusing on farms only will not bring about the changes that are needed for a resilient and secure food system. We need a socioecological approach where we embed social, economic and political dimensions within the natural ecology. We also need to study this complex situation to ensure we do not create any unintended consequences in our approach.

âFarmers, fresh produce markets, food manufacturers and food retailers routinely produce surplus foods. Much of this ends up as waste,â she explains. âIf diverted at the right time, a sizeable share of this food can be redirected for human consumption.

âRedirecting surplus food will also avoid the loss of significant amounts of energy, water and financial capital embedded in wasted food, and the greenhouse gases resulting from its decomposition at landfills,â says Modau.

She says that the WWF is starting a project with FoodForward SA that aims to access surplus food generated on farms for redistribution, reducing food insecurity (hunger) while also building a long-term approach to reducing food waste (the environment). This will be done through increased farmer participation in the Second Harvest programme.

Since lockdown there is a greater openness to discuss the use of surplus food as a means to address food security. Many corporates are now directing a higher percentage of their CSI/CSR spend to food security issues. 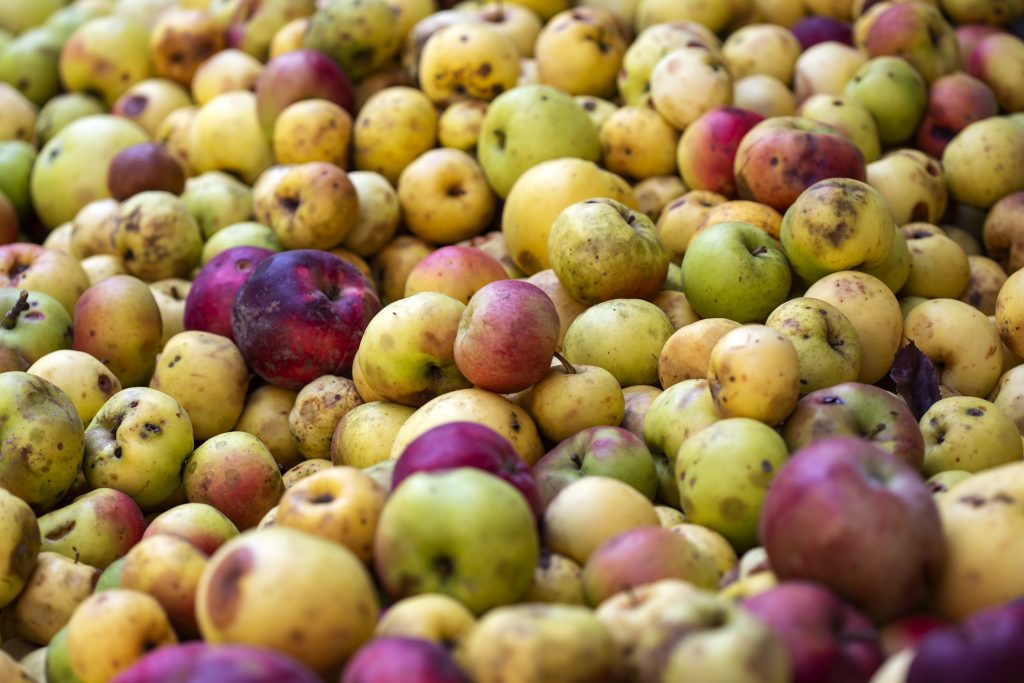 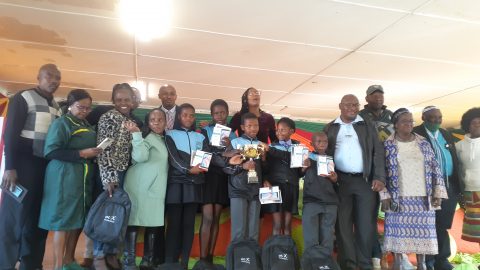 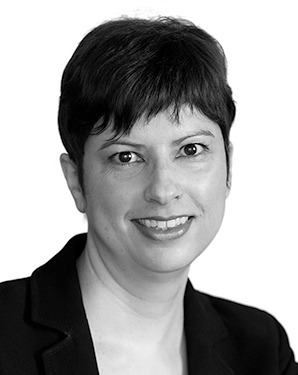 Facilitation Of Registration Of Excise Warehouses In South Africa

Facilitation Of Registration Of Excise Warehouses In South Africa