Beyond The Culinary Cringe

Anna Trapido gets to the bottom of unadventurous dining.

We are not koala bears. A koala exclusively eats eucalyptus leaves. Day in, day out. If the eucalyptus dies out, so do the koalas.

We are omnivores, and our big brains allow us the sophistication to sustain insatiable culinary curiosity. Yet, most of us insist on eating like koalas, generally relying on a small set of foods both at home and when eating out.

South Africans seem to think that they are particularly prone to koala syndrome but the concierge at any big Cape Town hotel will tell you that Asian package-tour groups almost invariably bring their own chef.

Perhaps defining âadventurousâ will help us to explore why we arenât. The Oxford English Dictionary defines the word as âwilling to take risks and try new experiencesâ. South Africans may not be more conservative, but we are conservative in a regionally specific and deeply depressing manner. Most people around the world are most familiar with the ingredients, recipes and cooking methods of the land in which they were born. Many South Africans (both black and white) are much more comfortable with a set of foreign food genres â we seem to regard European and Asian offerings as safe and familiar â but the ingredients, cooking methods, recipes and serving styles of our country and continent are classified as new and risky.

Foreign can be fabulous â this is not a charter for parochial living. I adore the sea urchin maki and miso with scallop tempura at Kyoto Garden Sushi in Cape Town (kyotogardensushict.com); the silken smooth crÃ¨me brÃ»lÃ©e at Pretoriaâs La Madeleine; the Spanish croquettas at La Boqueria in Joburg. My gripe is with the absence of local dishes. In our context, it is no longer adventurous to eat tapas or sushi. The potential for adventure lies much closer to home.

The elephants in the room are of course colonialism and apartheid which historically divided South Africans. We think local foods are new because, to many of us, they are. We are extraordinarily ignorant of each otherâs culinary cultures. This applies across the crude colour categories of black and white. As chef Nompumelelo Mqwebu (author of Through the Eyes of an African Chef) pointed out in the September 2017 issue of Taste magazine, many ethnically Sotho diners donât know anything about Venda food. Zulus are generally unable to make Tswana-style traditional dishes. Very few South Africans know or care about the cuisines of other parts of Africa. Unfamiliarity generates fear and a reluctance to try, which makes business unsustainable. I canât sell Zulu-style isijingi (pumpkin pudding) or Tswana-style tshotlÃµ (pulled beef) in posh-nosh venues if customers wonât buy it. So, these foods go on being unavailable outside of roadside-stall settings. The inhloko (cowâs head) stall at the taxi rank under the skywalk to Chris Hani Baragwanath Hospital offers a cheap and cheerful commuter snack but the majority of the meat on inhloko is beef cheek which is more than delicious enough to be sold in fine-dining venues too.

I suspect that colonial culinary cringe is the problem. Our professional chefs (and many of their customers) align themselves with foreign culture in order to escape a national identity that they perceive as beneath them. The tragic exception to this rule is those who wish to self-define as chest-thumping, virility-proving adventurous eaters. Far be it from me to come over all Miss Manners but treating other peopleâs food culture as a cheap thrill is not nice. The Vevisa Lodge in Thohoyandou (+27 15 962 5252) offers a âbrave mouth awardâ for visitors who try mopani worms but there is no sense that there could be culinary merit in Venda cuisine beyond the temporary excitement of bug-eating.

The possible light at the end of the tunnel? Our ever-increasing, very fine immigrant-owned restaurants which showcase the food of African countries north of our borders. There is a widespread perception that African food is only available in unsafe neighbourhoods and insanitary conditions. Neither is true. Little Ethiopia in Cape Townâs CBD (+27 21 424 8254) serves exquisitely elegant doro wot spicy chicken stew with spongy injera flatbread. La Terrasse in Pretoria serves magnificent Moroccan duck-and-fig tagines. The dessert platter of plantain croquettes with bissap rouge (hibiscus flower) sorbet at Sandtonâs new ÃpicureÂ is my top sweet-tooth treat in town.

Currently the customers in these restaurants are almost entirely homesick expats but I want to believe that the number of South African bums on such seats is slowly growing.

Perhaps, over time, we will gain faith in our own foods. One can but hope so because eating like a koala is one of the few options not open to us. Omnivorous as we are, eucalyptus doesnât suit us.

The koala has evolved a unique stomach to cope with this otherwise poisonous plant. 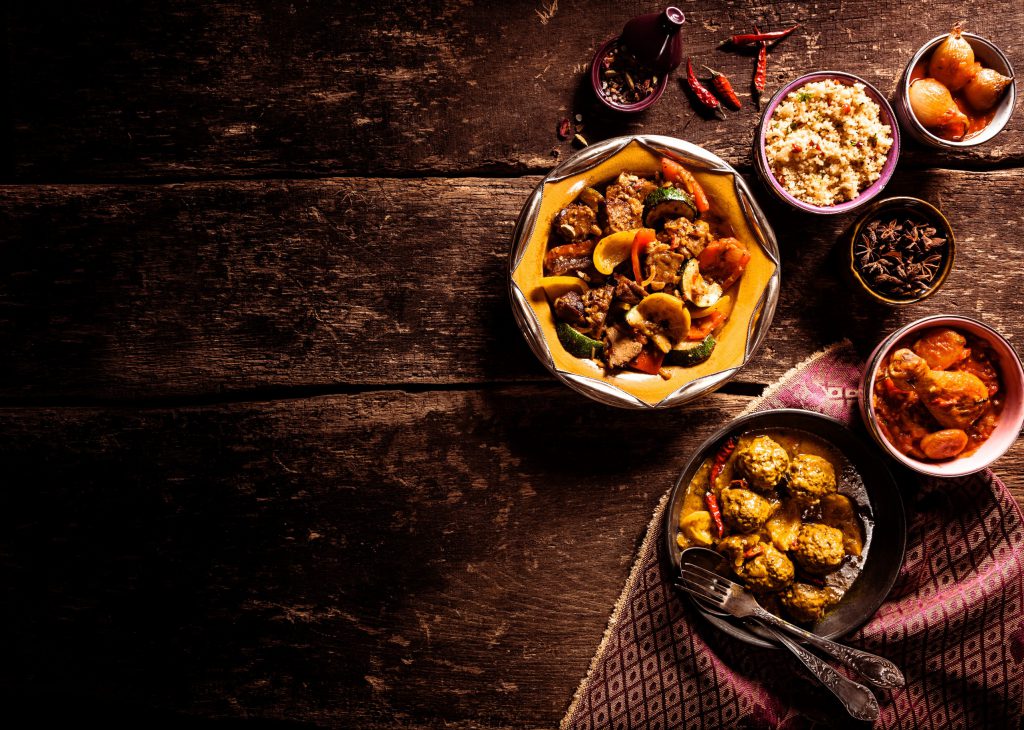 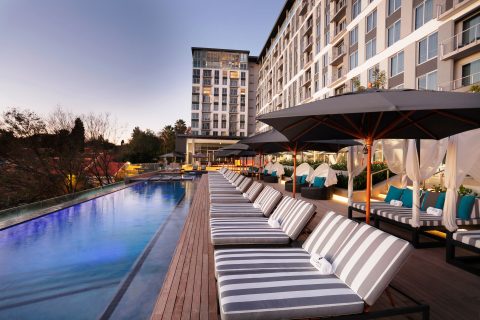 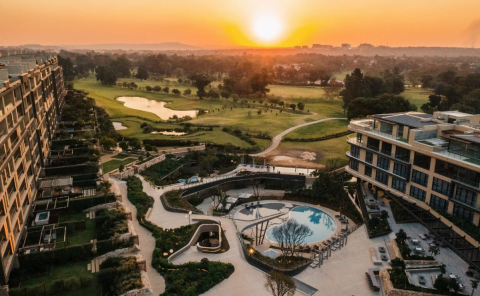 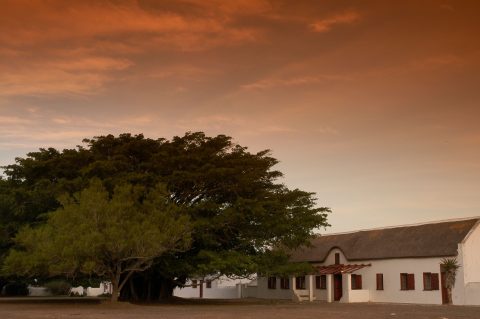 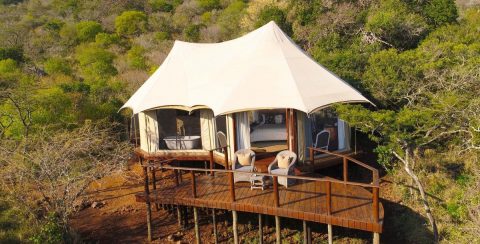