Timeshare, also referred to as shared vacation ownership, is a great way to vacation for those who understand the product and how to use it.

While some may still be unfamiliar with the concept, the timeshare idea is in fact not a new one. This is according to the Vacation Ownership Association of Southern Africa (VOASA), which is the official voice for the South African timeshare industry.

âThe cost of buying a holiday home and funding its upkeep gave rise to timeshare more than 50 years ago as a more affordable way of having your own holiday spot. When you consider how timeshare first started compared to what it is today, you will understand how remarkably it has evolved over the years into a worldwide phenomenon,â explains Alex Bosch, spokesman for VOASA.

In the early 20th century in Europe, families grouped together to purchase a holiday a home in which they each had a share in the use and maintenance costs thereof. This was considered far better value than renting hotel accommodation and provided a higher standard of accommodation. In the early 1960âs the concept became commercialised in France by Paul Doumier of the SociÃ©tÃ© des Grands Travaux de Marseille development organisation when he created the concept for his companyâs ski resort in the French Alps.

Later in 1963, the Swiss company Hapimag began acquiring resort properties and selling share packages that entitled purchasers to vacation accommodations. These two developments in Switzerland and France were the first introductions of timeshare in the world and the start of something big.

The emergence of timeshare in South Africa

In the 1950âs and 1960âs the most popular family vacation choices in South Africa were either booking into hotels, camping / caravanning or acquiring a second home as a holiday retreat. However, the rise in inflation and cost of living in the 1970âs pushed the annual hotel vacation out of reach for many families and those fortunate enough to own a second home found they were only using it for a few weeks and battling with the ever-rising maintenance costs.

âThis situation wasnât unique to South Africa and the concept of shared vacation ownership was gaining momentum as an alternative vacation plan because of its ability to offer luxury vacations at affordable prices,â explains Bosch.

He elaborates that since the emergence of timeshare, one feature that has changed significantly is the flexibility. âWhen the concept was first developed, owners were tied to the week and location that they initially chose. Over time and to meet the needs of an evolving market, timeshare companies started introducing the ability to trade weeks with other owners. A natural outgrowth of the idea was the points system giving choice to where and when to travel,â Bosch adds.

This idea was first implemented in 1974, when exchange company RCI was developed to assist timeshare owners in trading their weeks. The exchange market has also rapidly developed and includes other global players such as Interval International.

Â The rising popularity of the shared vacation industry caught the attention of prominent global hotel chains who began introducing their own timeshare products. In 1984, Marriott was the first to enter the market, followed by the likes of Disney, Four Seasons, Hilton, Hyatt and Wyndham who took the plunge in the 1990âs.

In South Africa, some hotels converted entirely to timeshare such as the Beacon Island Hotel, La Montagne Hotel and uMhlanga Sands. Today, leading hospitality players Tsogo Sun, Sun International and Legacy Hotels and Resorts are among the companies actively engaged in growing the industry.

It was during the period of rapid growth that an almost complete lack of legislation across all continents meant the industry attracted many dubious characters and resulted in widespread mis selling and a high degree of fraudulent transactions. This eventually gave rise to the regulation of the industry through the implementation of various laws in different continents, which also assisted in repairing the damage done to the reputation of the industry.

During a recent visit to South Africa the President and CEO of the American Resort Development Association, Howard Nusbaum, said: âFrom a growth perspective and paths of opportunity, regulatory regime has done more for consumersâ confidence and safety, which has in turn fostered a more robust timeshare industry and formed the hinge around which the industry has turned for the betterâ.

The shared vacation ownership market has become more consumer friendly and flexible, resulting in increased popularity that is attracting young, educated buyers. Bosch emphasizes that this modern evolution and the substantial improvements to the original concept make the future even more exciting.

âSince the first big boom in sales back in the 1990s, shared vacation ownership has sustained its popularity by consistently offering affordable quality vacations with deluxe accommodations that appeal to a wide variety of people. VOASA – along with its counterpart trade associations in the US, Canada, Europe and Middle East, Latin America and Australia â is confident that shared vacation ownership will continue to evolve across the globe throughout the years to come, offering even more flexibility and options for owners along the way,â concludes Bosch. 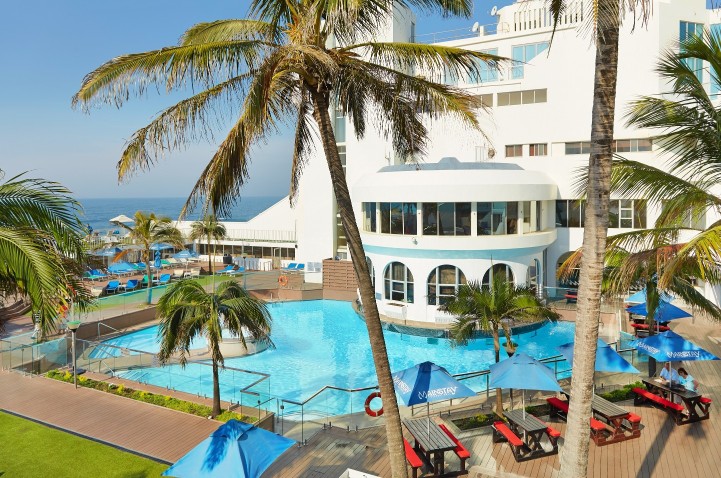 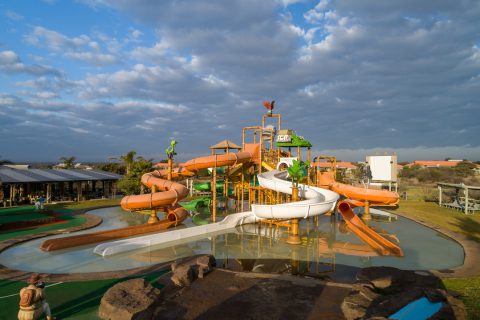 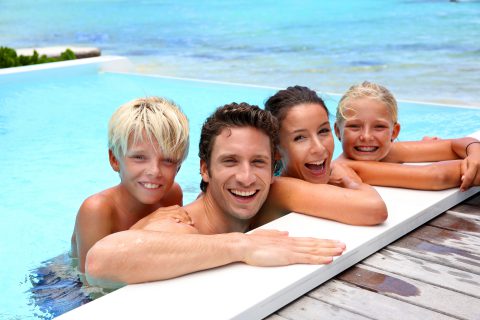 Can You Still Afford To Go On Holiday? 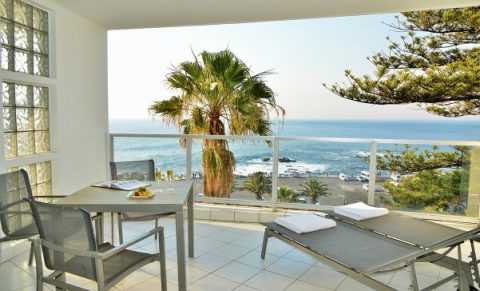 Getting To Grips With Timeshare Products 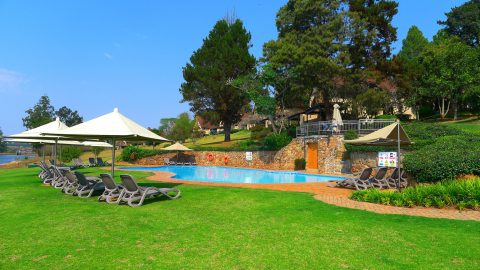 Can You Still Afford To Go On Holiday?

Getting To Grips With Timeshare Products