As a nation, we obsess about having a matric qualification, but Busani Moyo says itâs not the be all and end all.

According to Equal Education, a South African community and membership-based organisation advocating for quality and equality education in South Africaâs education system, âone of the most dangerous side-effects of the narrow national preoccupation with matric is the way in which it is painted as a guaranteed gateway to success.â

Part of our national obsession with having a matric qualification is that almost every job insists on the candidate having a matric certificate. This can make someone who has not completed matric believe that there are no opportunities for them in the economy. But is this really the case, and what do employers need to know about how to hire people without matric?

To appreciate the challenge associated with insisting on a matric qualification, you need to consider the picture painted by Jan Badenhorst, CEO of Cape Town-based Skills Academy, a distance learning college that offers a wide range of courses.

âLess than half of the children who start school in grade 1 will sit in a matric class,â Badenhorst says. The greatest number of scholars leave the classroom in the last three years of school, he states, adding that âwhen employers insist on a matric certificate, they are automatically excluding two-thirds of the people who want and need jobsâ.

âMany employers see a matric certificate as proof that a candidate has the necessary numeracy and literacy skills to perform certain jobs,â agrees Lebo Nke, an executive and leader in partnerships and advocacy at Harambee Youth Employment Accelerator – an independent, nonprofit social enterprise aimed at building innovations and solutions to solve the global youth unemployment challenge.

Hiring managers use a matric certificate to filter out candidates that cannot demonstrate their competencies. But is it really the case that a matric qualification is the gold standard for all competencies?

While a matric certificate can be an effective way of identifying potential, Badenhorst believes that âto simply exclude everyone who does not have a matric qualification makes no senseâ because âemployers who screen out on qualifications often miss valuable and high potential talentâ, agrees Nke.

This is a view supported by sector education authorities such as the Manufacturing, Engineering and Related Services SETA (MerSETA), which allow learners to start an apprenticeship after completing grade 9 and attaining the age of 16. This is standard practice in many countries, such as the United Kingdom, where learners can leave school at 16 with an academic qualification â the GCSE â without the stigma of being a âmatric dropoutâ.

UK learners who leave formal education at the age of 16 also have the opportunity to continue studying for vocational qualifications or engage in an apprenticeship.

So, what do employers need to know about hiring candidates without a matric qualification?

âUnderstand the holistic job requirements to find the best-suited candidate instead of searching for the applicant with the most qualifications,â responds Nke. She adds that employers should decide whether they are âwilling to hire someone without the required knowledge, but with the right attributes for a job, and develop them for the role.â According to Nke, this principle is called the âhire for will, train for skillâ.

There are many alternatives to a matric certificate. A lot of this alternative training prepares students for the real world of work and a real job, adds Badenhorst.

Convincing employers to give up their reliance on the matric as a first benchmark of quality wonât be easy: it takes skill and practice to see potential. But given the depth of talent out there, itâs worth it.

With grade 9 English or Afrikaans, maths or science and two other subjects or a four-subject N1 with trade theory, you can start an apprenticeship recognised by MerSETA. 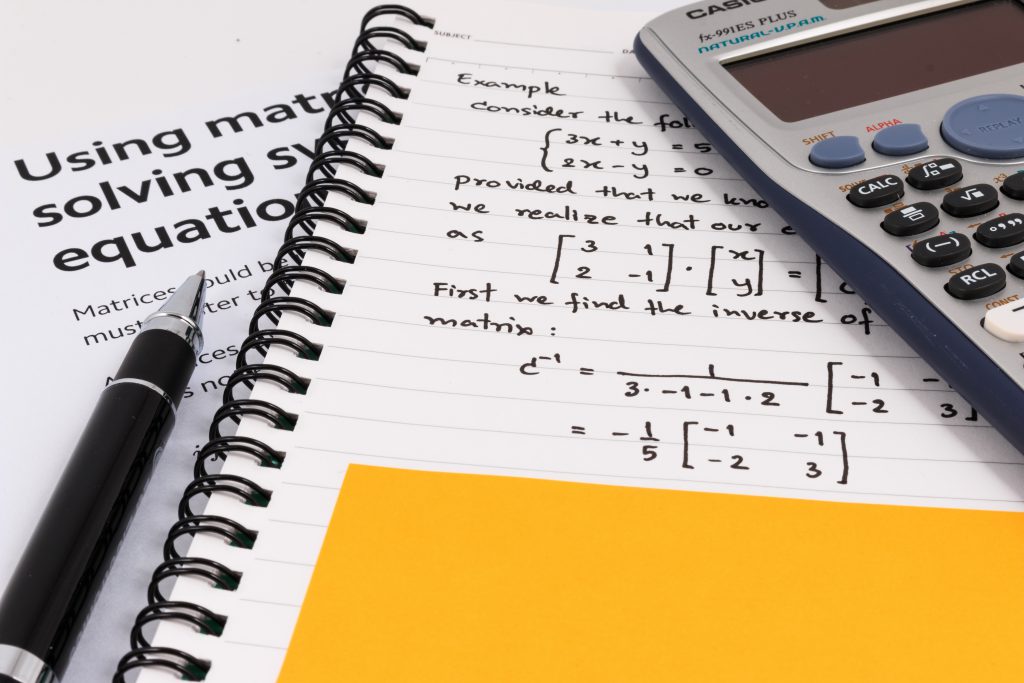 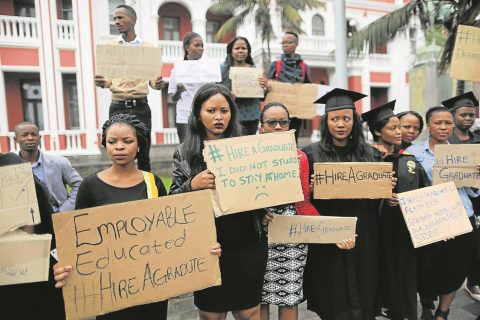 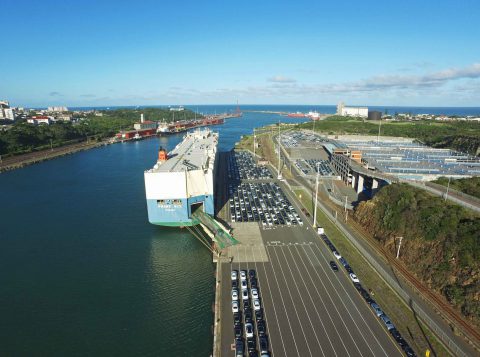 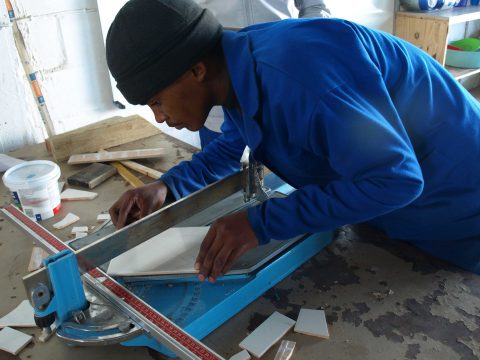 Transforming The Community
Next Article >