Transforming The Economy, One Business At A Time - Business Media MAGS

South Africa has always been a political country. During the apartheid era, various sectors in our society were forced to take sides against oppressive behaviour by the state. The argument was that apartheid was immoral and had to be opposed by all decent people.

Those who oppose the government â and they include members of the ruling party â feel that the ANC has veered away from occupying the moral authority they once had, and that only pressure will bring them back to where they are supposed to be. Those who disagree with this view argue that opposition to the government and ruling party plays in the hands of anti-democratic forces, and is meant to bring about regime change without going through a ballot process.

As always, business is caught up in the political situation in South Africa. Most businesspeople seem to be on the side of the opposition, while those who disagree with them appear to be in a minority. But is business indirectly and unintentionally impeding transformation efforts with their opposition to government? And whose interests do they serve in the end? These are some of the questions one can ask when looking at the different opinions that exist in our very fragmented society.

For instance, while business organisations are quick to criticise government â often with legitimate reason â they often remain silent on issues such as the fact that there are many major businesses that refuse to comply with transformative legislation such as the Employment Equity Act.

The situation is remarkably different between the private and public sector. In the private sector, whites occupy 72% of top management positions while in the public sector, Africans occupy more than 73% of these.

These statistics do not look much better when one moves to senior management positions.

And while business often holds government to account for transparency, the same is not always true for corporates. One example of corporate behaviour shrouded in mystery was the resignation of Thabo Dloti as CEO of insurer Liberty, and the firing of the entire Group Five board by shareholders. If similar behaviour had emanated from government, it would have provoked an outcry.

While it might appear that employment equity is not working, Minister of Labour Mildred Oliphant has said there are signs of improvements within labour. âIntroducing employment equity was, for all intents and purposes, a recognition that South Africa comes from an ugly past, where discrimination was the cornerstone of social and economic engineering,â Oliphant said at the launch of the CEE Report. âEmployment equity and affirmative action remain the only instruments to redress fundamental labour-market inequities. It is the only show in town and for that reason we have no choice but to make it work.â

She warned, however, that noncompliance was not only the fault of employers, but also of employees. She called on workers to be vigilant, to scrutinise employment-equity plans and to report violations.

One high-profile incident when black staff raised their voices about a perceived lack of transformation took place when 20 black professionals staged a walkout at Absa Capital after Phakamani Hadebe was overlooked for the position of head of Corporate and Investment Banking. Hadebe is an experienced leader who has worked at the National Treasury and been credited with turning around the Land Bank. This was the first time that black professionals took such a stand.

Business has to play a role in transformation, especially economic transformation, but this needs to be guided by considering the best interests of the South African public, not only business.

Joel Netshitenzhe, executive director of the Mapungubwe Institute for Strategic Reflection, speaking at the BMF policy conference two years ago, said the state cannot run the economy alone, nor can it implement economic transformation alone.

âThis is one area where the BMF should self-critically examine its own role,â says Netshitenzhe. âIf we are agreed that Vision 2030 and the National Development Plan (NDP) constitute a solid foundation for society to move to the ideals enshrined in the Constitution, what practically should the business community do to meet its side of the bargain? Are BMF members strongly enough advocating for sectoral and enterprise-based visions and strategies that contribute to the realisation of the objectives of the NDP? Within broader society, to what extent are managers and professionals contributing to discourse and action to attain these ideals?

âThe BMF constitutes a critical contingent of the leadership of our country. In our history in the liberation movement, and in the experiences of other countries, it is precisely advanced elements within this sector and the broader middle strata who strove to identify, theorise and advocate the collective national interest, and who joined other sectors and put themselves in the firing line in defiance of repression. Now, in the context of the desired fast-tracking of economic transformation, is our voice loud enough, not merely pronouncing on the self-interest of managers and professionals, but also championing the cause of society at large?

âWhat this means, quite clearly, is that breaking the cycle should be as much about efforts to change material conditions as it should be about the liberation of the mind. Critiquing and seeking to negate the hurts and humiliations of the past and the weaknesses of the present naturally have to form part of such an exercise. But beyond this, the BMF and the broader community of managers and professionals should see themselves primarily as tribunes of a future yet to manifest, as advocates of hope about a better tomorrow.

âHowever, the legitimacy and credibility of such a message will depend not merely on its ringing truism, but also on how we carry ourselves as black managers and professionals wherever we are located: pursuing excellence in whatever we do rather than celebrating mediocrity; standing up for what is right rather than cowering before the powerful; defining the new rather than merely decrying the old; and strengthening our strategic capacity by building a progressive-thinking industry.â

The BMF is not the only business organisation constantly having to adapt to a changing political environment in post-democratic South Africa.

Business Unity South Africa (BUSA) says it has developed a âbusiness approach to black economic transformation aimed at assessing the current status, determining the desired end-state of a deracialised economy and identifying the step changes required to deliver the desired end-stateâ.

The organisation also says, âBusiness believes that a meaningful broadening in economic participation and enabling of inclusive growth and employment needs to be driven through achieving and maintaining a competitive economy that harnesses the full economic potential of South Africa, and recognising that economic inclusion is the best mechanism to unlock South Africaâs economic potential, and acknowledging that structural transformation is required for economic diversification and increased competition.â

Business Leadership South Africa (BLSA) has been more outspoken about the need to root out corruption. âPut simply: We cannot create the conditions for inclusive growth in the face of corruption and state capture,â said BLSA CEO Bonang Mohale, a former BMF president, at the launch of their Business Believes in South Africa initiative in Alexandra. âIt is important that we put this right and show business for what it is: a critical national asset. We are fighting back against the falsehoods of white monopoly capital and we are asserting business as a positive force in the life of the country.

âWe, the chief executives of some of the largest companies in this country, love South Africa. We believe in South Africaâs future. We share the values set out in its constitution. And we say humbly: we want to play our part in ensuring the transformation so many in South Africa need so desperately.

âWe are patriots who see our role as creating jobs, growing the economy and investing in communities.â

There is much rhetoric on both sides of the political divide, which could split business down the middle.

However, the test is going to be in results: in what is the best way to transform the South African economy in a way that creates more sustainable jobs and improves more lives. 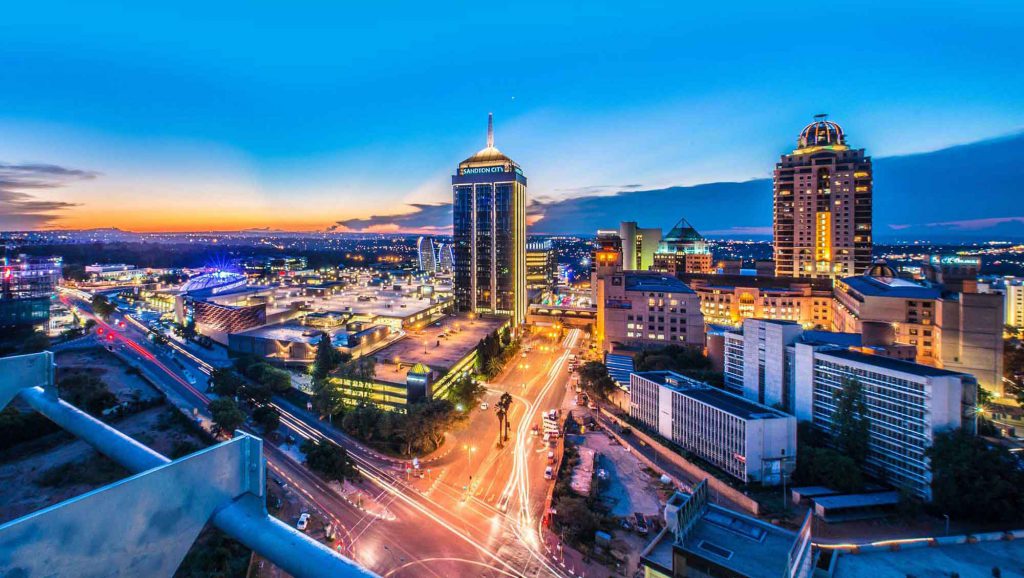 5 Fun Activities For The Whole FamilyÂ 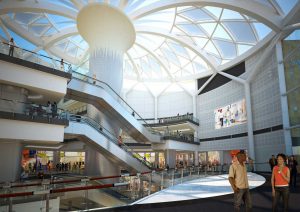 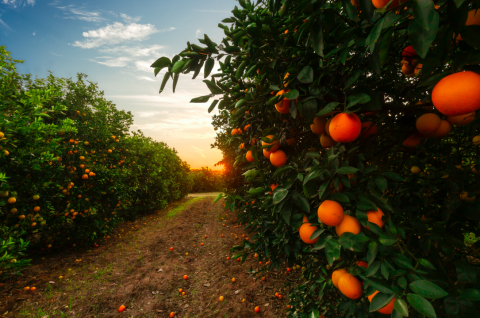 5 Fun Activities For The Whole FamilyÂ

Our Economic Recovery
Next Article >