For all their South Africanism, the countryâs major telecoms companies have had a torrid time convincing critics that they are committed to transformation.

Few local brands have captured the national imagination like the Big Four mobile companies âÂ  Vodacom, MTN, Cell C, and Telkom Mobile. Think of Vodacomâs ubiquitous tagline, âYebo, Gogoâ, which became as much part of Mzansiâs lexicon as âheitaâ or âsharp, sharpâ. Or expressions such as âayobaâ, which MTN made popular from the townships to the suburbs.

The same affection does not always extend to these companiesâ empowerment credentials, even though their broad-based black economic empowerment (B-BBEE) scores range from fair to good.

State-owned telecoms operator Telkom has received a sizable chunk of the flak.

âWith Jabu Mabuza and Sipho Maseko, the black duo, on top, you would expect Telkom to be passing the B-BBEE test with flying colours. The state-controlled telecommunications giant is an average B-BBEE performer,â comments alternative and business news site www.ujuh.co.za, in an assessment of Telkomâs 2015 empowerment ratings.

âIts latest B-BBEE certificate reflects a Level 3 status, which is nothing to write home about, especially for a state-controlled enterprise. Perhaps the Telkom duo of Mabuza as chairperson and Maseko as CEO will improve Telkomâs B-BBEE record in time, as it has been in place for about two years and has been focused on turning around the declining fortunes ofÂ  the telecoms group.â

In 2016, Telkom maintained its Level 3 empowerment rating, but noted that it had made some inroads. In its latest integrated report Telkom highlighted the following:

But those achievements have done little to placate the Communication Workersâ Union (CWU). The CWU has been angered by Telkomâs restructuring programme, which has resulted in nearly 4 000 job cuts.

Telkom itself admits that it is in a tight spot. In 2015, poor scores on employment equity, ownership and skills development weighed down its BEE rating. Its empowerment rating could suffer further if it fails to comply with new industry codes, it says in its 2016 annual report.

The amended charter could also have huge implications for Vodacom, the countryâs biggest mobile phone operator.Â  A draft of the amended broad-based BEE code for the information and communications technology sector (ICT) was published in February. As it stands, it could unravel Vodacomâs BEE standing.

The draft charter sets a 30% target for black ownership. In the charterâs previous form, empowerment transactions worth over R7.5-billion were regarded as being equivalent to the black ownership target of 30%. But thatâs no longer the case.

The draft charter proposes 30% BEE ownership or nothing. Vodacom complied with the previous industry charter, thanks to a 2008 BEE deal worth R7.5-billion. But that gave its black shareholders only 6.25% of the telecoms giant.

Vodacomâs BEE ranking is one notch above Telkomâs and it has been eager to point out the strides it has made in transformation. But some observers say the ICT industry has been a reluctant participant in transformation. For instance, sidestepping the 30% ownership target has previously been used as a cop-out.

âICT is one of those industries that has struggled to show meaningful transformation,â Andile Khumalo wrote in a recent column in the Sunday Times.

âIt [the ICT sector] is notorious for the implementation of equity equivalents, which essentially excuse IT companies from selling shares to black people in return for âover deliveringâ on other elements of the balanced scorecard.â

Khumalo, the chief investment officer of MSG Afrika, used the example of a recent announcement of a companyâs plans to sell a stake in its subsidiary to a BEE partner. But in practice, the transaction would be done via a trust. This would allow the bigger company to appoint trustees, of whom only half need be black and 25% percent women.

âHow is this effective participation when the company to be empowered is the one writing the script for the broad-based shareholder… specifying that half the trustees need not be black and dictating its beneficiary initiatives?â

No one can accuse MTN of being stingy with dishing out BEE stakes. In 2010, it announced the biggest empowerment deal in the ICT industry when it sold a stake worth R8.1-billion through its Zakhele scheme. It was lauded for including employees, but excluding management,Â  in the deal.

MTN recently announced a new R9.9-billion empowerment deal, MTN Zakhele Futhi, when its predecessor expires on 24 November this year. As a result, MTNâs empowerment will remain above 30%.

But MTN may have squandered some of that capital after it announced the appointment of Rob Shuter as CEO. Shuter will replace Sifiso Dabengwa, who stepped down as CEO in December last year.

Black business lobbyists criticised Shuterâs appointment as a backward step for transformation. âThere is a general unwillingness for transformation at top-management level, resulting in a decline in the number of black South African CEOs,â said Mncane Mthunzi, the president of the Black Management Forum.

MTN defended the move, saying it had undertaken an âextensive global search for a candidate suited to the demands of the groupâs future strategyâ.

But black economic empowerment commentator Duma Gqubule told The Sowetan that the appointment âdefies belief, as the telecoms industry has many competent black peopleâ.

The decision was particularly stinging in light of an employment equity report that revealed whites still occupy about 70% of all management positions.

CellSAf, which holds an effective 25% stake in Cell C, sought to use the court application to halt a recapitalisation bid by JSE-listed Blue Label Telecoms.

Unlike its bigger rivals, Cell C is not a publicly traded company. Therefore itâs not obliged to reveal its BEE status. According to Marian Shinn, the Democratic Allianceâs shadow minister of Telecommunications and Postal Services, the Big Four telecommunication companies have one thing in common, though: they are all hamstrung by the countryâs skills shortage.

âI think companies are doing the best they can with the human resources at their disposal,â Shinn says. âBut they struggle to reach their potential and obligations because the basic education system has failed us. Many companies try to alleviate the shocking state of education by investing in and sponsoring education initiatives â but itâs a drop in the ocean of what is needed.â 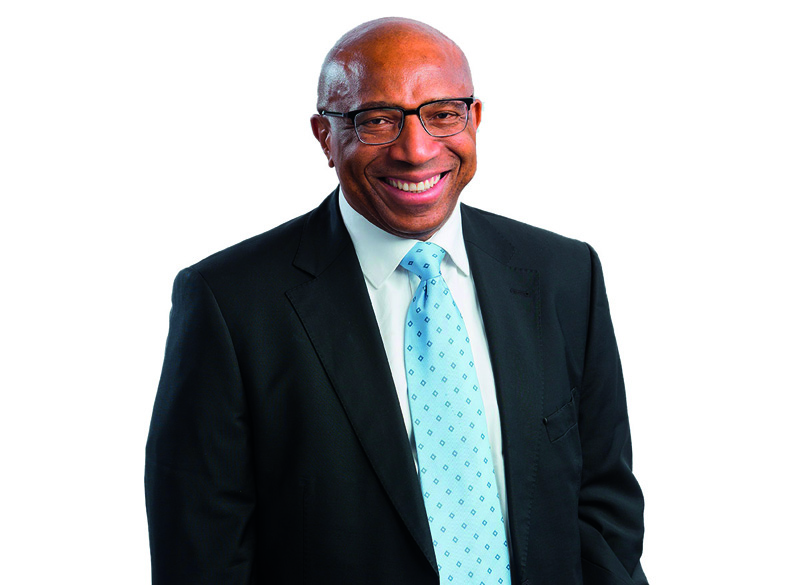 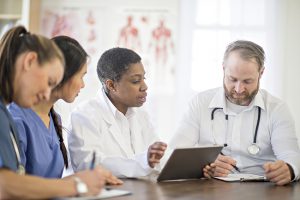 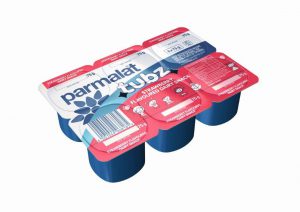 Parmalat Yoghurt Is The Coolest

Parmalat Yoghurt Is The Coolest
Next Article >