Anatomy Of A Local Financial Crisis

Almost ten years on, South Africa is still reeling from the effects of the 2008/2009 recession. Ryland Fisher dissects the reasons why.

The global financial crisis started eleven years ago â in 2007 â with problems in the sub-prime mortgage market in the United States of America. The crisis soon developed into an international one with the collapse of a major bank in the US in 2008. It appeared that many banks had been taking risks in major markets throughout the world.

South Africa was not immune to this crisis, even though it did not permeate our shores immediately, nor at the level at which it occurred in some other, mainly European countries. However, the crisis in South Africa was exacerbated by some domestic issues, starting with the recall of President Thabo Mbeki in 2008 and culminating in the firing of the Finance Minister, Nhlanhla Nene, by President Jacob Zuma in December 2015, with a whole lot of other bad decisions in between.

When Zuma eventually fired Neneâs successor, Pravin Gordhan, and his deputy, Mcebisi Jonas, earlier this year, the markets did not respond so negatively, possibly because they had already factored this in.

The economic crisis has brought the levels of mistrust between government and business to the forefront. This can be seen in the low levels of investment by private companies.

A recent report by the Industrial Development Research Programme of the University of Johannesburgâs Centre for Competition, Regulation and Economic Development (CCRED) into the top 50 firms on the Johannesburg Stock Exchange shows that âwhile firms have shown significant profitability, they have retained significant portions of profits within their organisations.

âThe majority of the retained profits are being held as reserves as opposed to being reinvested such that total reserves held stood at R1.4 trillion by 2016. Investments that have been undertaken largely comprise expenditure on replacement capital and mergers and acquisitions, rather than expansionary expenditure.â

But the economic crisis is not just seen in investment by big companies; it permeates society. The Statistics South Africaâs Statistician-General, Pali Lehohla, recently indicated thatÂ  more than 30 million of South Africaâs 55 million people are living in poverty. Economist Iraj Abedian, the Chief Executive of Pan-African Investment & Research Services, said that the real problem in South Africa is that âin the midst of the vortex of the 2008 financial crisis, SA recalled President Mbeki, thereby causing total instability in the governance of the country. This took attention away from the financial crisis and its consequences for the country over the medium term.

âFurthermore, the hype around the 2010 Soccer World Cup understandably directed the governmentâs attention away from the structural issues towards short-term celebrations. Of course, the World Cup also provided short-term relief for the economy, given that the global economy was largely in recession. Cushioned by these benefits, the government then began a series of misgovernance, leading to present-day corruption, undermining of governance institutions, policy instability and loss of credibility, etc … all of which helped push the economy from its GDP growth of about 4.5% to the current level of near-zero percent. âSuccessive credit downgrades were issued, beginning in 2012, bringing the countryâs global rating to the brink of an official junk grade. Effectively, the countryâs global borrowing is junk-graded, but officially Moodyâs has kept the country at the investment grade, giving the country an official split-rating.

âIn brief, since 2008, the SA government has done nothing to compensate for the medium- to long-term effects of the great recession of 2008/2009.

To the contrary, it has engaged in a series of policies and practices that have undermined the economy, resulting in loss of investor and consumer confidence, declining investment levels and rising levels of unemployment. As a result, historic poverty levels have reached new heights.â 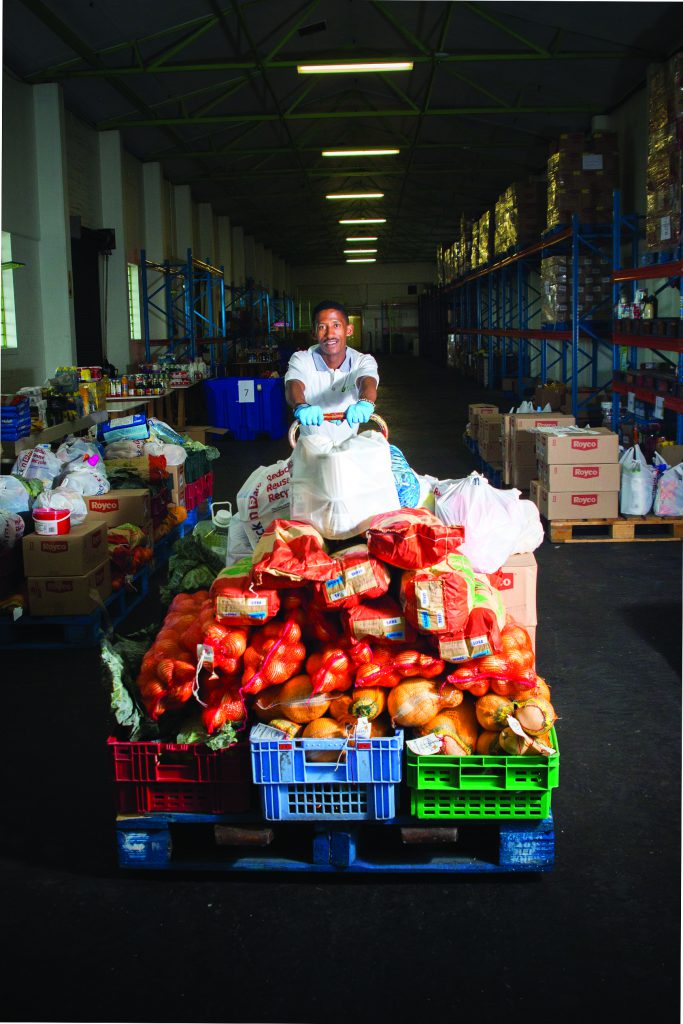 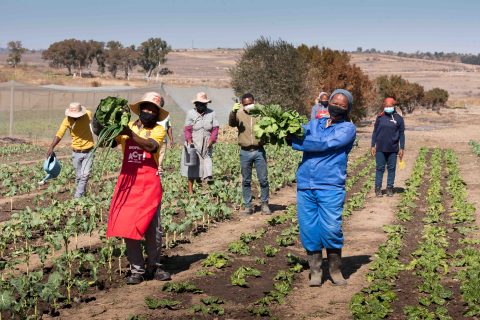 A Multipronged Approach To Stave Off Hunger 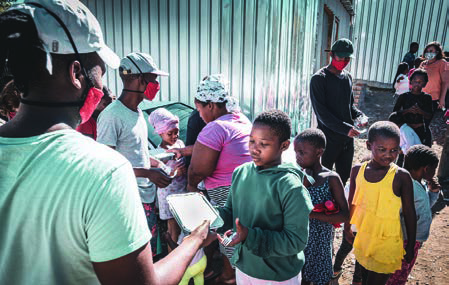 Demonstrating Ubuntu In A Crisis 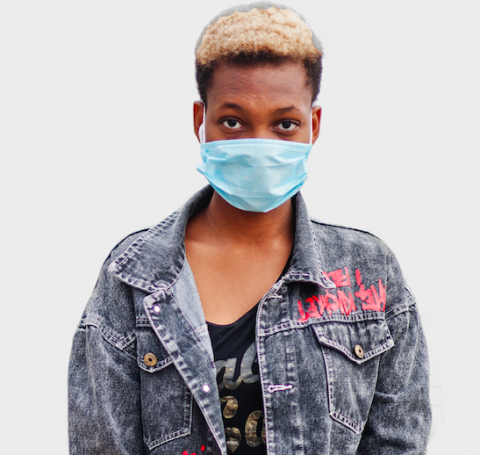 A Multipronged Approach To Stave Off Hunger

Demonstrating Ubuntu In A Crisis

Coping With COVID-19
Next Article >