Agriculture Is All That - Business Media MAGS

As one of Africaâs largest funding partners for agriculture projects, we are incredibly bullish on the outlook for the sector.

While the mining and resources sectors have played a critical role in helping countries across the continent rebuild their balance sheets, we believe that farmers and agro-processing entrepreneurs are going to be beneficiaries of a number of favourable global trends.

These are some of the exciting trends we are watching as a bank:

A culture of African excellence:

While the world has been caught up in disruptive technology and crypto-currencies, the world of farming has not been left behind. African farming and agro-processing skills are sought after across the globe.

This is coupled with a number of African countries developing robust export markets including South Africa (Blueberries and citrus), Tanzania (Cashew nuts), Ghana (Cocoa) and Ivory Coast (Cocoa and Nuts).

Advances in technology, funding, research and infrastructure will mean that the African continent can continue to gain traction in key markets such as Europe and Asia.

From basket case to bread basket:

For those not familiar with the investment case for Africa, there was a perception in certain circles that Africa represented above average risk and could be characterised as a âbasket caseâ.

This narrative has changed as developed markets have realised that Africa is one of the most exciting frontier markets in the world. Emerging powerhouses such as China and India are making significant investments into African infrastructure. Improved logistics will mean that primary and secondary agriculture markets will change the way that products move across the continent.

Covid-19 was a major disruptor of trade across the world and countries with a lack of domestic manufacturing and production capacity bore the brunt of these challenges.

Just as the world was emerging from these economic disruptions, the globe was rocked by instability in Ukraine and harsh lock-down situations in China.

This focus around âon-shoringâ has meant that Africa has dedicated additional resources to both operations as well as research and development. This will provide a sound base from which to enhance the quality of produce for both internal and export markets.

Enhanced infrastructure will be of increasing importance as the African Continental Free Trade Area matures and intra-African trade volumes increase.

Agriculture is a creator of jobs

Arguably the single-biggest challenge facing Africa is the emergence of a vast swathe of young, unemployed people. At the same time, the number of skilled farmers across Africa have declined sharply and farming is not a natural employment route for many young people.

With limited mechanisation taking place in many African markets, Agriculture by its nature, is labour intensive and creates meaningful employment for these youth. By increasing the number of young people working in the fields of agriculture and agro-processing, we can educate a young group of people who see the sector as a real career path. This will in turn develop intellectual capacity and skills for the future.

Across the globe, consumers are becoming increasingly more health-conscious and more socially aware of how their food products are being produced.

Highly-processed foods are out and quality food products farmed along ethically and socially-sound lines, are in.

While consumer markets in developed countries in the US and Europe are not directly comparable to an emerging market â we can see this trend taking hold in markets such as South Africa where farmers are starting to interact directly with consumers for a variety of products rather than having an intermediary in the form of major retailers.

We are excited about the prospects for the agriculture sector across Africa and look forward to being the funder of choice for entrepreneurs in this sector. 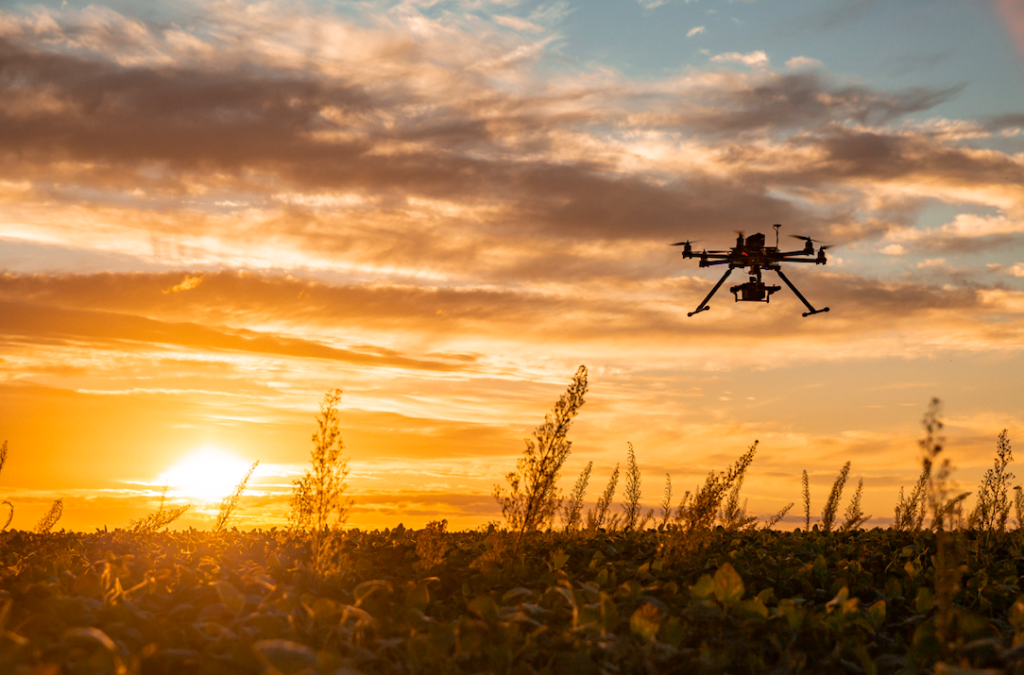 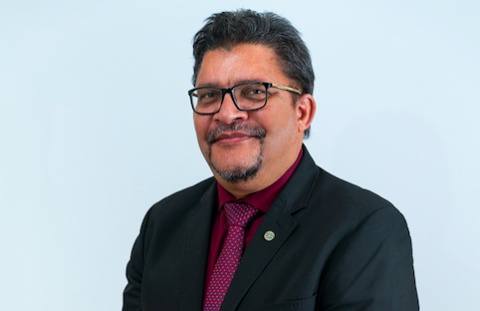