Will The Master Plan Work?

The national plan to deal with drought has been cautiously welcomed, but is it too little too late? asks Mpho Lukoto.

In 2017, many South Africans were jolted to attention about SAâs water situation by Cape Townâs Day Zero water campaign to deal with its water crisis. The campaign not only succeeded in getting the residents of Cape Town to reduce their water consumption, saving the metro from the doomsday scenario of the taps running dry, it also raised awareness of South Africaâs water predicament.

The country ranks as one of the 30 driest countries in the world with an average rainfall of about 40 per cent less than the annual world average rainfall, according to government figures.

While the taps did not run dry in Cape Town, areas such as QwaQwa in the Free State and several other regions in Limpopo, Northern Cape and Eastern Cape have spent weeks and even months without water. Every day is essentially day zero.

To tackle the issue long-term, the Department of Water and Sanitation has released a master plan. In the document, the department acknowledges that while a changing climate and natural water shortages are an issue, the current shortages have been exacerbated by âinsufficient water infrastructure maintenance and investment … inequities in access to water and sanitation, deteriorating water quality, and a lack of skilled water engineersâ.

The scale of the problem is intimidating.

The document provides a sobering analysis of the water crisis. It notes that only 64 per cent of households have access to a reliable water supply. Between 1999 and 2011, the extent of main rivers in South Africa classified as having a poor ecological condition increased by 500 per cent, and some have been pushed beyond the point of recovery. South Africa has lost over 50 per cent of its wetlands, and of the remaining 3.2 million hectares (ha), one-third are already in a poor condition.

The plan notes that if water demand continues to grow at current levels, the deficit between water supply and demand could be between 2.7 and
3.8 billion m3 per annum by 2030. Thatâs the equivalent of about 17 per cent of currently available surface and ground water. It estimates that R33bn per year in investment is needed over the next 10 years to achieve water security.

This, it says, will be achieved through a combination of improved revenue generation and a significant reduction of costs.

The plan has been well received, with the general consensus being that the government is finally showing the will to address the crisis.

In an article published on the University of Cape Townâs (UCT) news site, Dr Kevin Winter, a water expert from the Future Water Institute at UCT, describes the plan as an ambitious attempt to put South Africa back on track to achieve sustainable water security. âSeldom do we see a department being so forthright in acknowledging a challenge,â he says. âThe fact is, any plan is a good start.â

WWF South Africa (WWF SA) has also welcomed the plan. âIts early adoption indicates that the new dispensation is willing to make bold commitments to show the country that they are prepared to do the work to make it happen,â says Samir Randera-Rees, WWF SAâs manager for water source areas.

âThere are institutional issues that are affecting every level of the water value chain. It is encouraging to see that the master plan recognises this as a fundamental strategic pillar, and has put the principle of creating an enabling environment at its centre,â says Randera-Rees.

Benoit Le Roy is the CEO of campaign group Water Shortage SA. He says previous plans were mere âcopy and paste jobsâ. He says the new document is in effect a catch-up effort,Â  which is not a bad thing as the department is admitting that the government has, over the years, underinvested in the sector.

A question of implementation

While the plan is a good start, concerns have been raised about its financial feasibility. Le Roy says that the methodology used to calculate the investment needed is unclear. Both Winter and Randera-Rees also raise concerns about this amount.

âWhere is government going to get that R33bn per year?â asks Winter.

âThe plan to deal with this shortfall seems inadequate at the moment and there is fear in the water sector that without this funding, this will simply become another document fullÂ of broken promises,â says Randera-Rees.

While the plan says water is currently underpriced, suggesting that part of its effort to raise the required estimated R900bn over the 10 years will be to raise water use tariffs. Le Roy, however, cautions against this, saying that water prices in South Africa are already high â comparable with prices in central Europe even though SAâs gross domestic product is a fraction of that of the central European countries.

Winter says that to achieve water security, the government needs to be transparent and keep everyone informed. The success of Cape Townâs Day Zero campaign was underpinned by the open sharing of data â the public knew what was at stake and was able to reduce their water consumption.

Getting the implementers on boardÂ

The delivery of water services falls to local government, whose challenges around service delivery, skills expertise and widespread corruption are well-documented. To address the water crisis, the government will have to help struggling municipalities. But there are also Catchment Management Agencies (CMA), introduced in 2014 to assist with allocating resources. Or at least there should be. Only two of nine proposed CMAs have been formed, âleaving a vacuum in effective water resource management in large swathes of the countryâ, Randera-Rees says.

Establishing the missing CMAs this year will be one of the first tests of the master plan. By the end of the year, all nine should be operational. If they arenât, itâll be another example of critical targets missed. 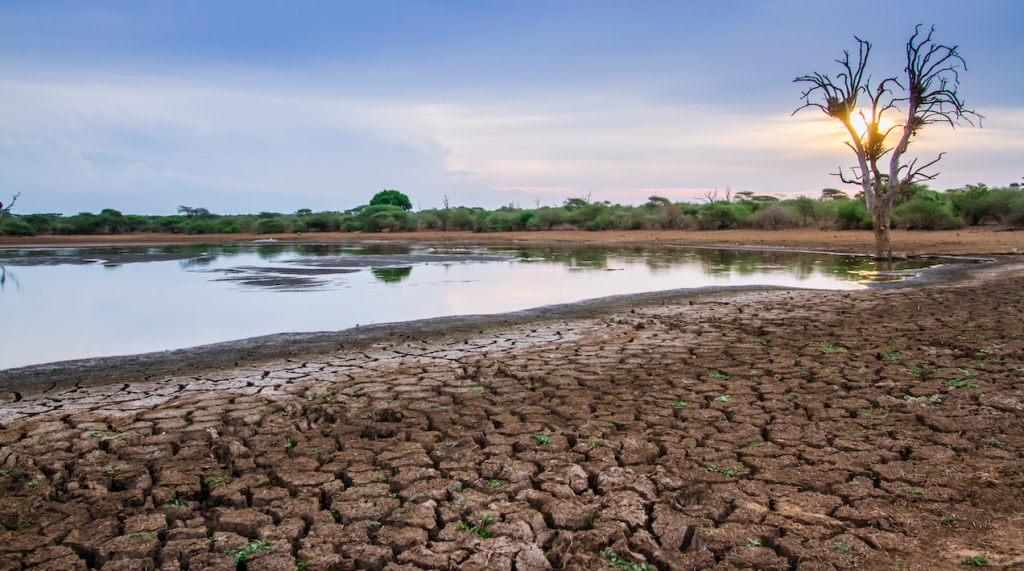 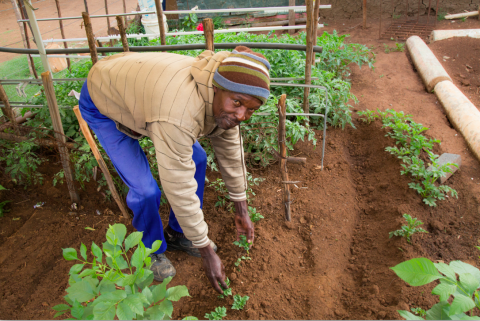 Investing In Landscapes: Who Will Pay?

From Wood To Wonder 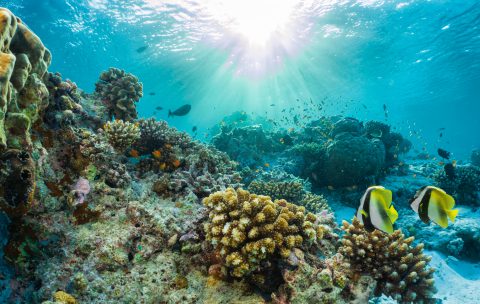 Investing In Landscapes: Who Will Pay?

From Wood To Wonder

No Green Islands
Next Article >