Cleaning Up After Computers

Joanne Carew finds out what happens to your old electronics that end up in the bin.

Back in the early 2000s, Keith Anderson was working as a director at one of the largest privately-owned IT distribution companies in South Africa. It was during this time â working with so much IT equipment every single day â that he began wondering where all of this hardware ends up when it reaches the end of life.

Today, Anderson is the chair of the e-Waste Association of South Africa (eWASA), an industry group that promotes best practices in e-waste disposal. âDonât get me wrong, I love technology and believe that it is a strong enabler. But, we need to ensure that safe disposal and collection is critical of all end-of-life items,â
explains Anderson.

E-waste is the fastest growing waste stream in the world, faster than any other waste stream, he continues. According to a report by the United Nations, around 50 million tons of e-waste is generated around the world every year, growing at around four per cent a year.

The UN estimates that the average person, globally, generates an estimated six kilograms of e-waste each year. eWASA calculates that South Africans generate slightly more than average, a cumulative 330 000 tons of e-waste annually, of which only about 12 per cent is recycled. Much of what is not recycled ends up in landfills and is exposed to the elements.

This causes the heavy metals â like lead, mercury and solder â to leach into the soil and contaminate the groundwater and, later, our rivers.

Wale Arewa, CEO of IT asset disposal business Xperien, says that given the fact that it is possible to reclaim most materials from e-waste, it hardly makes sense for old electronics and appliances to be mindlessly discarded.

The local industry is divided into various stages â the collectors/dismantlers, the processors of downstream waste, and then the exporters. Across these stages, old hardware is dismantled into glass, plastic, ceramic, metals and heavy metals. These raw materials are sent to industries that reprocess the waste. Where this isnât possible, the waste is exported to countries that are equipped to handle it.

South Africansâ neglect of the waste stream can be attributed to a blend of apathy around waste management and lack of awareness, says Kate Stubbs of Interwaste. âItâs cheaper to dispose of something in a landfill,â she points out. Add in the relatively few opportunities provided for collecting such waste, as well as the lack of assistance in this regard, and itâs easy to see why most of us feel itâs easier to hide that broken microwave in the back of the garage, rather than disposing of it responsibly.

The economics of e-waste: an AfricanÂ epidemic? Â

Given the numbers outlined by Anderson, itâs safe to say that there is big business in e-waste. Unfortunately, Africa often becomes a dumping ground for whatever the rest of the world doesnât want. A 2020 discussion paper from the Brenthurst Foundation, a Johannesburg-based think-tank established by the Oppenheimer family, cites Nigeria and Ghana as Africaâs major e-waste dumpsites. The port cities of Lagos (Nigeria)Â and Accra (Ghana) are reported to receive 60 000 and 150 000 tons of illicit e-waste imports respectively per annum. Despite both countries being signatories of the Basel Convention (an international treaty regulating the transboundary movement and disposal of hazardous waste), both Nigeria and Ghana have poor e-waste legislation and are easily exploited by developed nations.

According to the Brenthurst Foundation paper, addressing the global e-waste epidemic requires a transition to a circular economy. This means developing and designing products that are more durable, that last longer and with recyclability in mind. It also demands that electronics producers introduce buy-back incentive programmes that encourage consumers to return their old devices to the manufacturer instead of throwing them in the rubbish. It is also possible to extract raw materials from e-waste in a way that is practical and safe. This, in turn, creates decent job opportunities in a formalised sector.

There are many opportunities ahead. 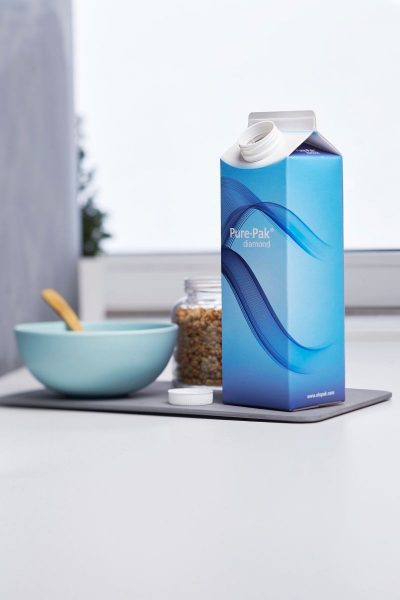 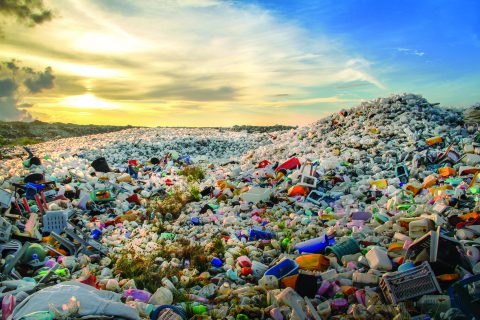 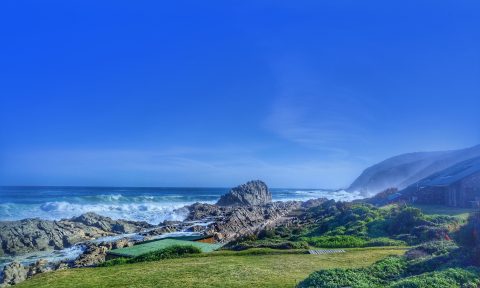 Leave No Trace
Next Article >