This yearâs summit was themed âReset, Rebuild and Recoverâ, and aimed to showcase the significant role of localisationÂ as a key driver of economic reconstruction and recovery.

Localisation needs to remain a central pillar of the countryâs economic recovery plans. We need to focus on stimulating demand for locally manufactured goods across a range of industries. These include steel, poultry, sugar, furniture and clothing, which need to be revitalised if we hope to significantly boost job creation and the economy.

It is also worth noting that South Africa offers a wide range of quality, competitive goods and services â which is why the Expo also focused on providing networking opportunities for small business owners and entrepreneurs, as well as training workshops.

In his keynote address, President Cyril Ramaphosa noted how, even though the pandemic exposed the fragility of global supply chains, it revealed South Africaâs great capacity for innovation and adaptation in manufacturing.

In just two years, the country was able to build local production capability in ventilators, hand sanitisers, medical-grade face masks and gloves, vaccines and therapeutic drugs and anaesthetics. Not only did we produce these goods to meet local needs, but also the needs of other countries on the continent.

Proudly SA was at the centre of this: we created and provided online portals for local manufacturers of PPE, including sanitisers, detergents, masks, and face shields which are still accessible today via www.proudlysa.co.za.

The president stressed the need for creating an environment that supports local companies, is more conducive to local production, and where red tape is reduced and barriers to entry removed for emerging companies. He pointed to governmentâs far-reaching reforms in energy, telecommunications, the ports and railways, with a view to improving the competitiveness of local products.

However, governmentâs plans to promote and procure South African goods and services have been threatened and are being undone by the court cases brought about by Afribusiness NPC against National Treasury.

Although the main legislation in dispute was the B-BBEE regulations, localisation â which forms part of the challenged Preferential Procurement Policy Framework Act (PPPFA) â has also suffered.

On 25 February, in response to a ruling by the Constitutional Court, National Treasury issued a directive to all government agencies that any tender issued before 16 February 2022 should proceed in accordance with existing PPPFA, and any tender issued after that date should be held in abeyance, and no further tenders should be issued until clarification was received from the apex court on the validity and suspension of the terms of the PPPFA.

Subsequently, on 3 March, National Treasury issued a further advisory that public sector procurement could resume â with entities free to use their own procurement criteria â and advised them that they could apply to Treasury for exemption of any of the specific clauses of the current regulations, including from local content requirements.

To add insult to injury, within the new draft regulations sent for public comment, all local content provisions included in the PPPFA have been omitted with Treasury presumably trying to avoid another legal wrangle.

Who is benefitting from the current status quo if a possibility exists of a legal challenge against the inclusion in the regulations of mandatory local procurement?

Certainly not the masses who are losing their jobs because of the influx of imported products supplied to the state. We must all rally behind efforts aimed at turning the economy around. To achieve this, we need to make sure that all facets of our country, including government, business, consumers, the media and civil society, work together to prioritise our country. We cannot transfer the responsibility of creating South African jobs, through building demand for South African products, to other countries. If we do not buy our own products, who do we expect to? We can all make a difference. Buy local to create jobs! 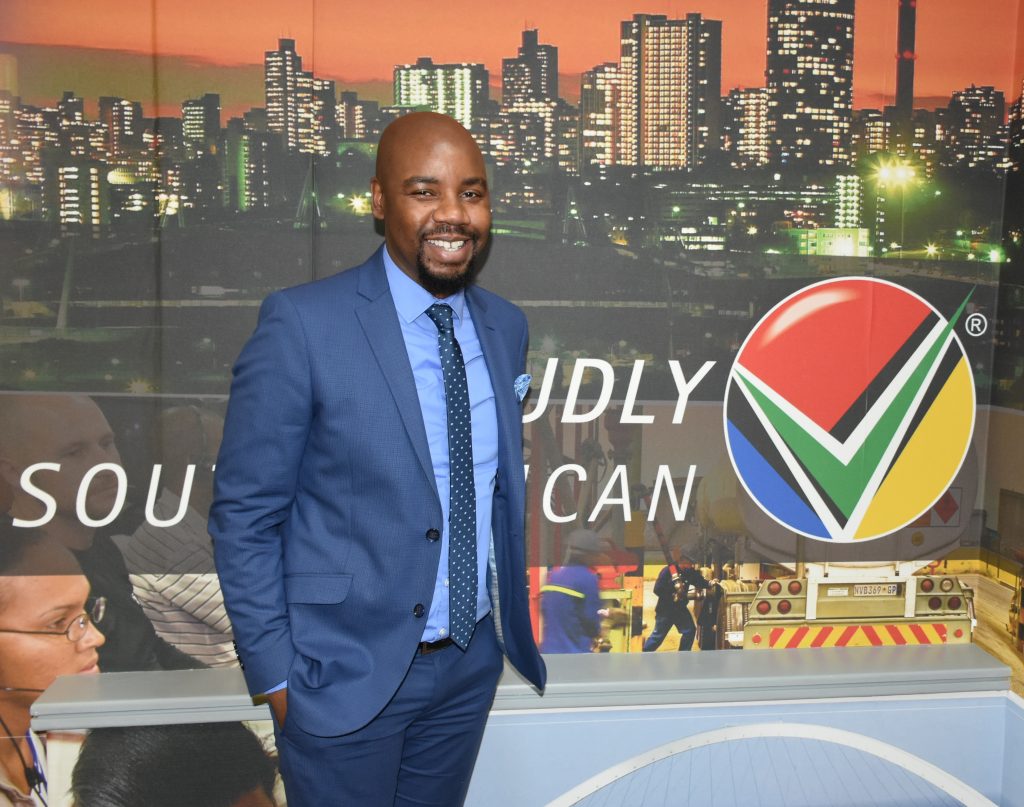 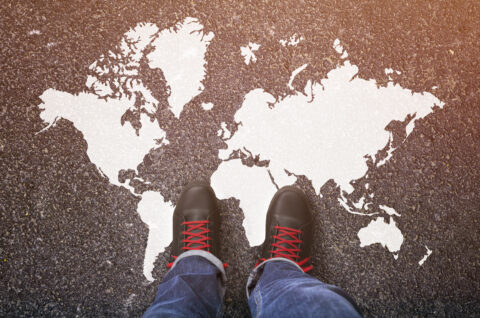 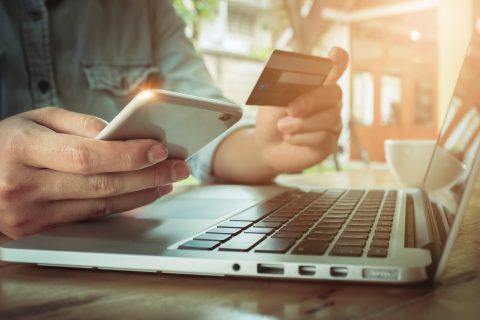 Buy Local Campaign Taken To The Next Level

Buy Local Campaign Taken To The Next Level
Next Article >