What do South Africans crave when they leave home and what products do tourists want to try first? Asks Lisa Witepski.

Biltong. The idea of dried meat may not sound particularly attractive, but, as anyone munching on a handful before a braai or during a rugby match will tell you, itâs irresistible. It is said that the snack was created by Voortrekkers looking for a way to preserve food during the Great Trek.

Rooibos. Grown only in the Cedarberg, it quenches thirst and contains antioxidants that may fight cancer and boost heart health.

Koeksusters. The ultimate sweet tooth satisfiers. Thereâs nothing like a twist of fried dough dripping with golden syrup to cure a sugar craving.

Amasi. More than a nutritious drink, this traditional soured milk is becoming a star ingredient in scones and marinades, and itâs even been used to put a local twist on desserts like sorbet.

Pinotage. South Africaâs very own wine varietal. Local lore has it that pinotage was created when Professor Abraham Izak Perold blended Hermitage (cinsault) and Pinot Noir grapes back in the 1920s. By 2018, 6 791ha of South Africaâs winelands were dedicated to Pinotage vines and almost 17 million litres of the varietal were exported.

Shweshwe. The distinctive indigo patterned fabric said to have originally
been gifted to King Moshoeshoe by the French has evolved to encompass a variety of shades and designs, though that one-of-a-kind smell remains unchanged.

Piquante peppers. These little peppers burst onto the culinary scene in the 1990s, after being discovered by a farmer in Limpopo. They add a bit of sweet sizzle to everything from pizza to enchiladas.

Veldskoens. They may be having a fashion moment, but itâs believed that the Khoisan were the first to wear a version of these tanned leather shoes, later copied by the Dutch settlers.

The brands we love

Made in South Africa, exported to the world. These are the brands that make us brim with pride.

Peppermint Crisp: Last year there were rumours that these chocolates were going to disappear from our shelves â and South Africans were outraged. How could we make peppermint crisp pudding without it, and what would braais be like without that classic standby?

All Gold Tomato Sauce: First made in South Africa in 1908, when the recipe was brought to a Paarl-based jam maker by Scottish chemist John Semble, it is today considered a standard for any burger.

Ardmore Design: From a ceramics teaching project initiated by Fee Halstead in rural KwaZulu-Natal, Ardmore has become a well-respected international brand that now includes a range of textiles also featuring the trademark whimsical creatures that first helped it gain acclaim.

Kreepy Krauly: Saturday afternoons previously spent fishing leaves out the pool became a thing of the past when Ferdinand Chauvier, a hydraulics engineer from the Congo, settled in South Africa and together with his son, Daniel, created the first automated pool cleaner.

Mrs Ballâs Chutney: Yes, there really was a Mrs Ball! Amelia, married to Herbert Sandleton Ball, was the daughter of Captain Adkins, who saved the recipe for this chutney off a sinking ship in 1853. By 1917, the condiment had gained enough fans to necessitate establishing a factory.

Sally Willliams: It started with nougat, which chef Sally Williams made in her kitchen and sold to her cookery students. By 2006, Sally had started exporting her confectionery around the world. Today, the range includes chocolates and Turkish Delight.

Amarula: The quintessential sundowner; obligatory when youâre in the bush.

Chappies: Giving us something to do with our cents, and feeding our hunger for trivia since the 1940s. 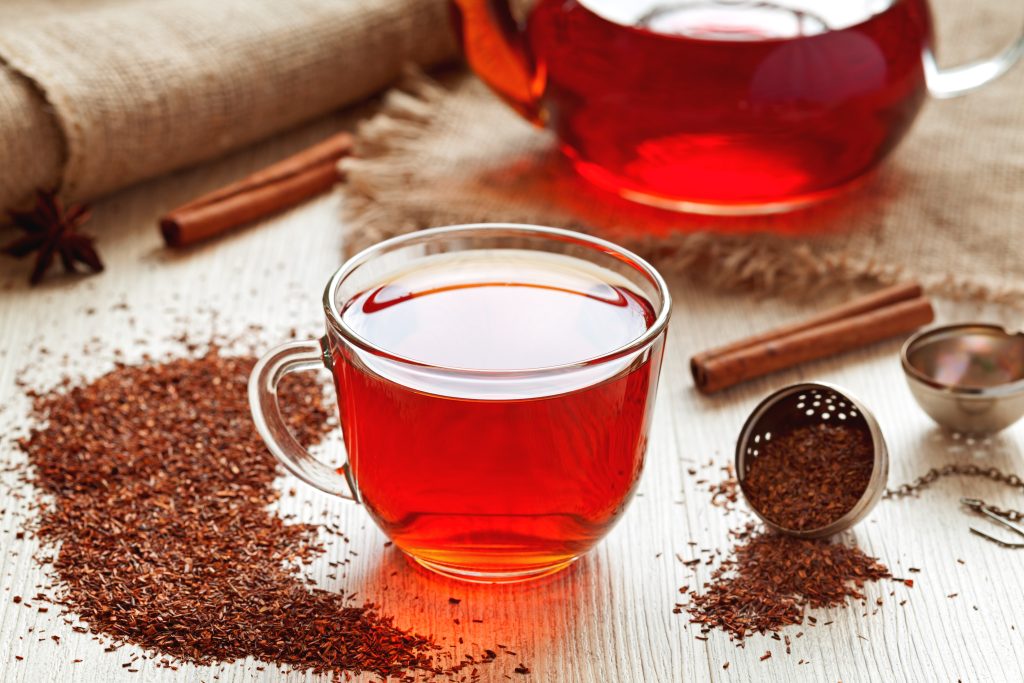 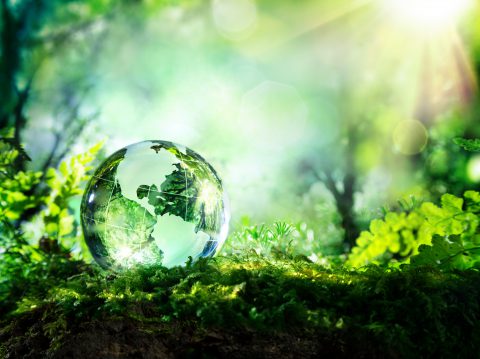 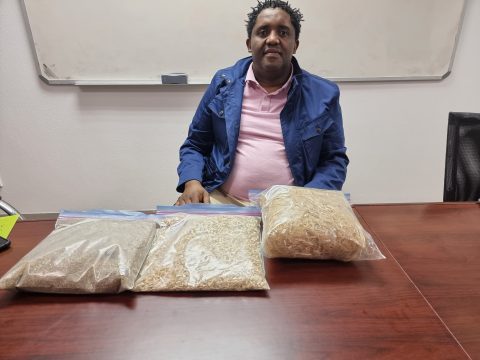 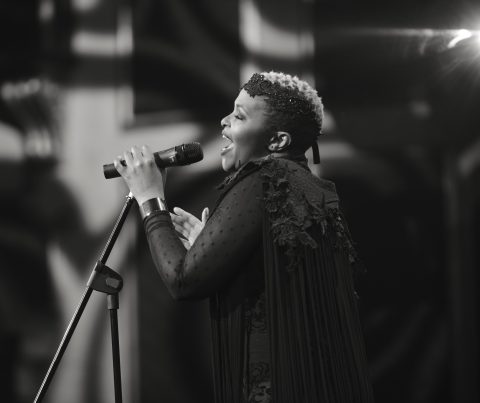 The Struggles And Strengthening Of Simphiwe Dana

The Struggles And Strengthening Of Simphiwe Dana